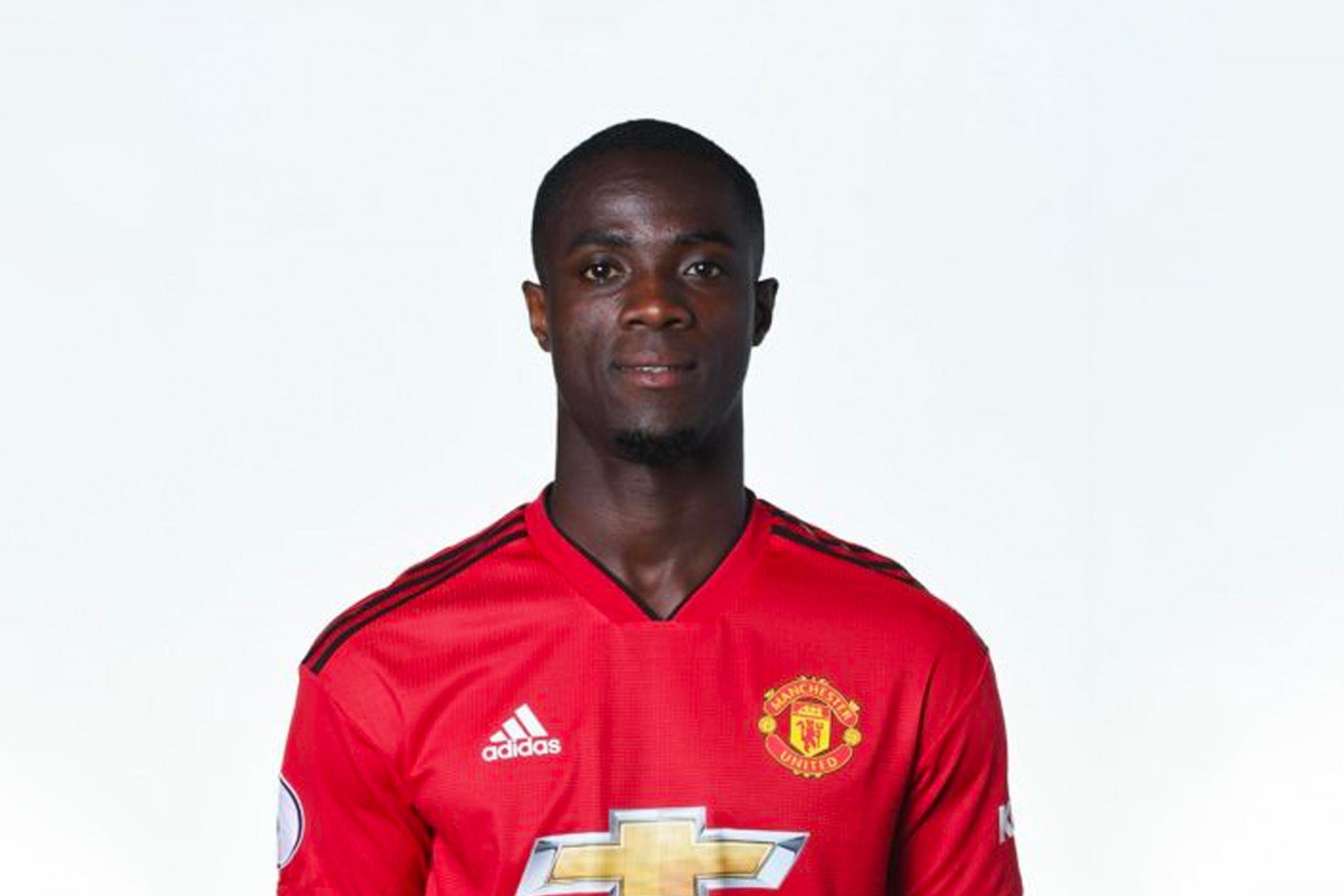 Bailly joined Manchester United from Villarreal ahead of the 2016-2017 season and quickly made a name for himself at Old Trafford, appearing in 38 games across all competition
On August 19, 2017, Bailly scored the first league goal of his club career in a 4–0 win over Swansea City
Bailly made his competitive debut on August 7, 2016 in a 2–1 win against Leicester City at Wembley Stadium to win the FA Community Shield and was named man of the match. He was later voted Manchester United’s Player of the Month for August 2016
The defender’s break out came during the 2015 African Cup of Nations, in which he netted a spot-kick in the final penalty shoot-out as Ivory Coast beat Ghana to claim their second title
Prior to signing with Manchester United, Bailly spent one season with Villarreal where he made his UEFA Europa League debut in March 2015
Bailly’s journey to stardom started when he was signed by the Catalan club in December 2011 and joined their youth system at age 17. He later became a regular for the Espanyol B team and went on to become a regular on Espanyol’s first team

Eric Bailly can become one of the great Manchester United defenders – Telegraph
Sharpe: Man Utd have unearthed a gem in Bailly – Goal
Follow Us