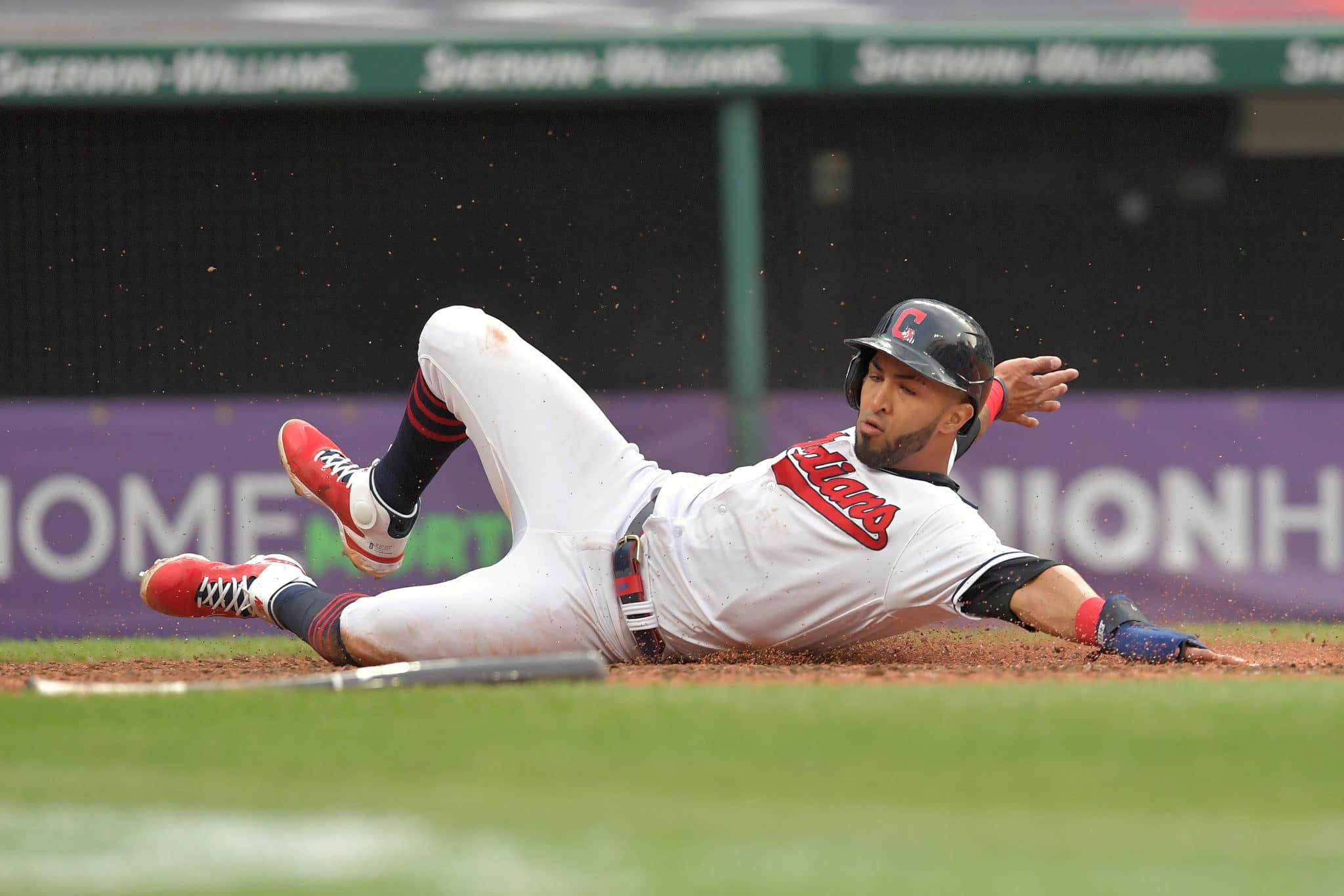 Born and raised in Guayama, Puerto Rico, Eddie Rosario is an outfielder for the Cleveland Indians. Drafted in the fourth round of the 2010 MLB Draft, Rosario made his major league debut on May 8th, 2015 against the Oakland A’s, homering on the first pitch of his first at-bat. As a rookie, Rosario led the league with 15 triples, and his 16 outfield assists were second most in the league. In 2019, Rosario batted .276, with 32 HR and a team-leading 109 RBI. Throughout his five seasons with the Twins, Rosario has tallied 106 home runs and 346 RBI, with a career average of .279.Rosario has represented Puerto Rico in the 2013 and 2017 editions of the Word Baseball Classic, winning a silver medal in both.
Follow Us