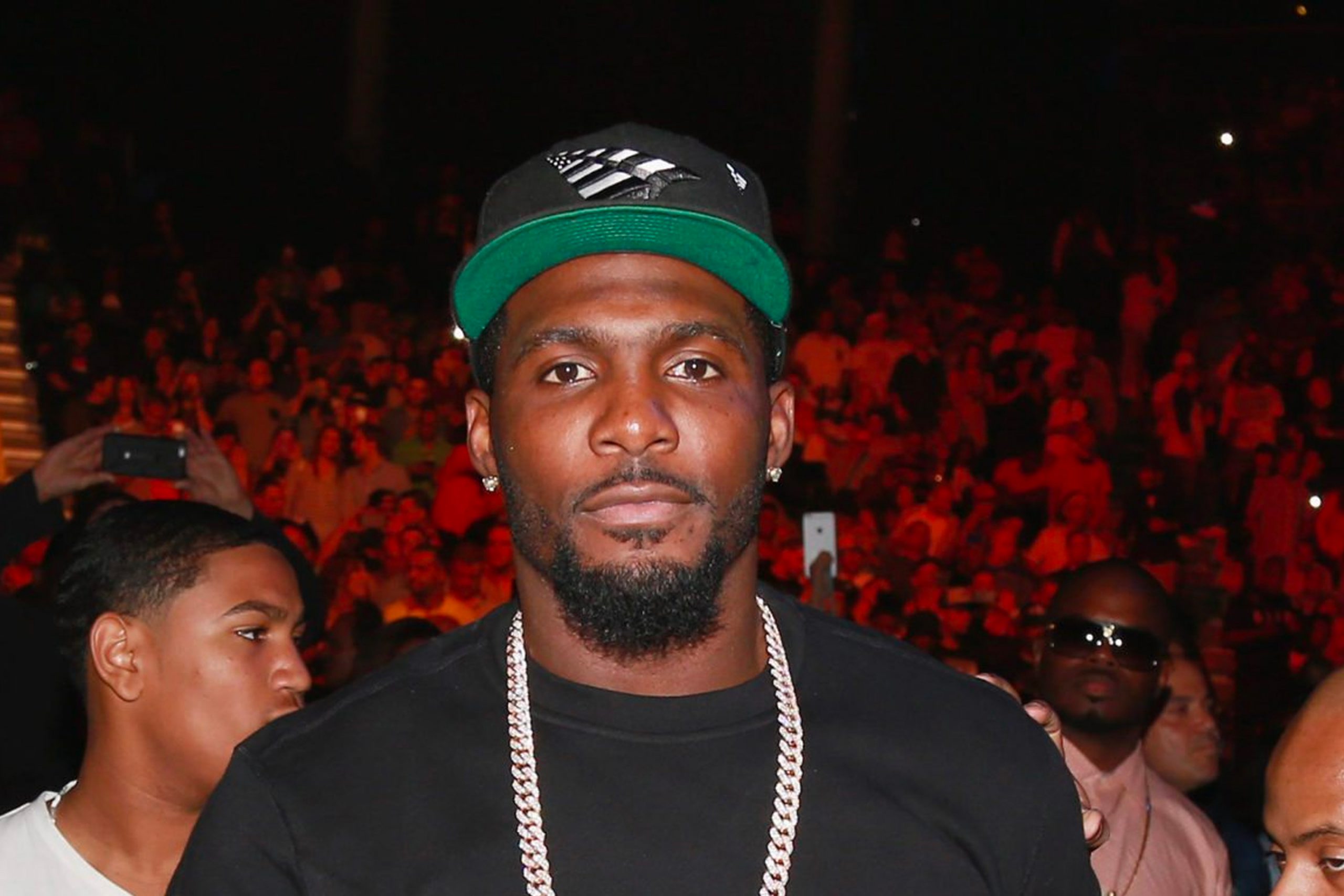 In November 2018, Bryant signed a one-year contract with the Saints
On November 30, 2017, Bryant earned his 73rd receiving touchdown, breaking the Dallas Cowboys franchise record
In the 2016 NFC’s divisional round, Bryant recorded nine receptions for 132 yards and two touchdowns in a 34-31 defeat against the Green Bay Packers
In March 2015, Bryant signed a five-year contract with the Cowboys
During his 2014 season, he caught 88 passes for 1320 yards and 16 touchdowns, the latter of which led the NFL and broke Terrell Owen’s franchise record of 15 touchdown receptions. As a result, he was selected for his second consecutive Pro-Bowl appearance and was chosen as first-team All-Pro
Bryant finished the 2013 season with 93 catches and 13 touchdowns, both career highs, and 1,233 yards. These ranked eighth in catches, 13 in yards and third in touchdowns, respectively among all receivers
In November 2010 Bryant made an impressive start on his career with the Cowboys, catching three passes for 104 yards and one touchdown, to become the first Cowboys rookie with a 100+ yard game since Antonio Bryant
The Dallas Cowboys selected Bryant in the first round (24th overall) in the 2010 NFL Draft out of Oklahoma State University
Bryant played college football at Oklahoma State where he was a consensus All-America selection and considered one of the nation’s premier receivers
AWARDS:

On Aug. 28, 2014, Bryant launched his official brand and apparel line, ThrowUpTheX
Bryant is known for inviting underprivileged families as his guests to home games, and hosts charitable events across Dallas
Bryant is immersed in philanthropy. He has worked closely with the Salvation Army, Make-A-Wish North Texas, and the NFL’s play 60 movement as well as numerous fan appreciation events
He is a loving father of three – two sons, Zayne and Dez, Jr., and a daughter, Isabella
MEDIA HIGHLIGHTS: