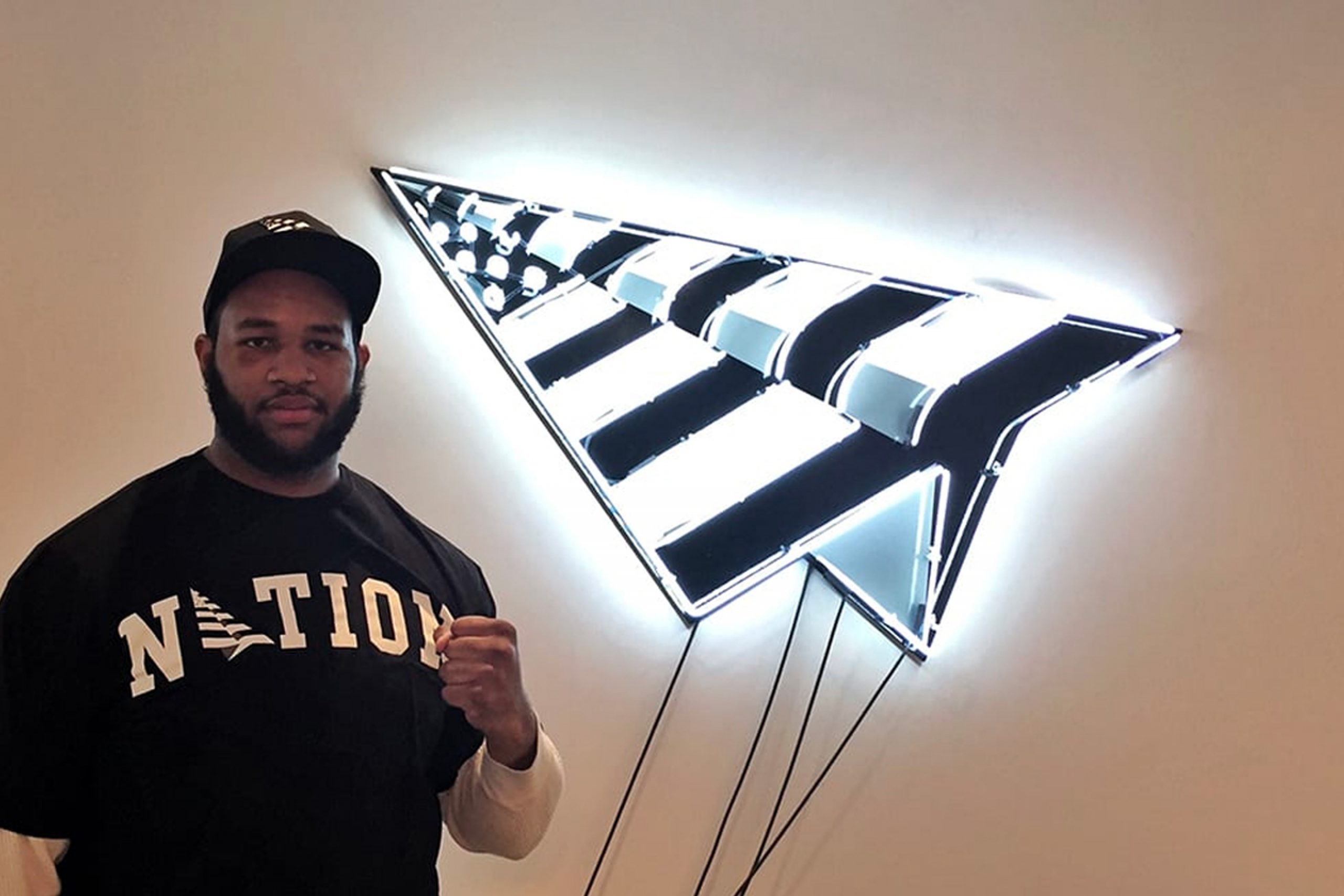 Darmani “Rock Solid” Rock is a heavyweight boxer and was once recognized as the No. 1 rated super heavyweight amateur in the United States.

Before Rock delivered knockouts in the ring, he used to be on the receiving end of them in the Philadelphia streets. As a 12-year-old, Rock lost a fight to a neighborhood bully, prompting his father Wayne “Wiz” McLeod to bring Rock to a local gym for boxing lessons.

Those sparring sessions would change Rock’s life, establishing the foundation for him to develop into a powerful puncher. By leveraging his 6-foot-4 frame in the ring, Rock earned nationwide acclaim in the ring, taking home the super heavyweight title at the 2014 USA Boxing Junior and Youth Open after toppling the reigning champion.

Rock followed the impressive performance by claiming another super heavyweight title at the Youth Continental Championships in March 2014 in Quito, Ecuador, where he defeated Argentina’s Kervin Espinola. Ultimately, 2014 would be a banner year for Rock, who won a gold medal at the World Youth Championships in Bulgaria, clinched the 2014 World Junior Amateur Championship and was named Philadelphia’s Amateur Boxer of the Year at the annual Briscoe Awards.

The next year produced similar results, considering Rock dismantled Cam Awesome – who owned a near-perfect amateur record – in May 2015 to win the National Golden Gloves title. Rock also went on to clinch the 2015 U.S. National Amateur super heavyweight title, ending his amateur career as the No. 5 rated super heavyweight prospect in the world along with a 19-5 record in national tournaments.

When Rock made the leap into the professional ranks, he inked a promotional agreement with Roc Nation Sports in February 2016, marking the next chapter of his esteemed career. On May 13, 2016, he made his well-awaited pro debut against Carlos Black as the co-feature of Roc Nation’s throne boxing card at the Armory in Washington, D.C.

The heavyweight slugger wasted little time in his opening debut, dropping Black to the floor with a right-left combination to notch a first-round, technical knockout. He followed his dazzling debut by demolishing his next two opponents, Bobby Favors and Hassan Lee, by way of first-round knockouts.

The Philadelphia native ultimately capped 2016 with three more victories, including two unanimous decisions that came on the undercard of Andre Ward’s fights against Alexander Brand and Sergey Kovalev in Oracle Arena and the T-Mobile Arena, respectively.

Most recently, Rock extended his undefeated run with a 2nd round knockout of Raymond Ochienga at Maxwell Snyder Armory in Jacksonville, FL.
Follow Us