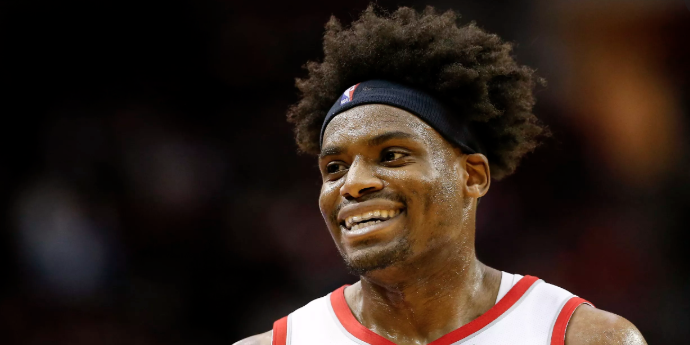 Born and raised in Houston, Texas, Danuel House, now plays for his hometown team, the Houston Rockets. House has spent three years in the NBA, and has recently found success with the Rockets, agreeing to an extension in June of 2019. For his career, House has averaged 8.2 points per game. House spent two seasons at the University of Houston before transferring to Texas A&M and received a waiver to play immediately. In his first season with the Aggies, House averaged 16.2 points per game and earned First-Team All-SEC honors.
Follow Us