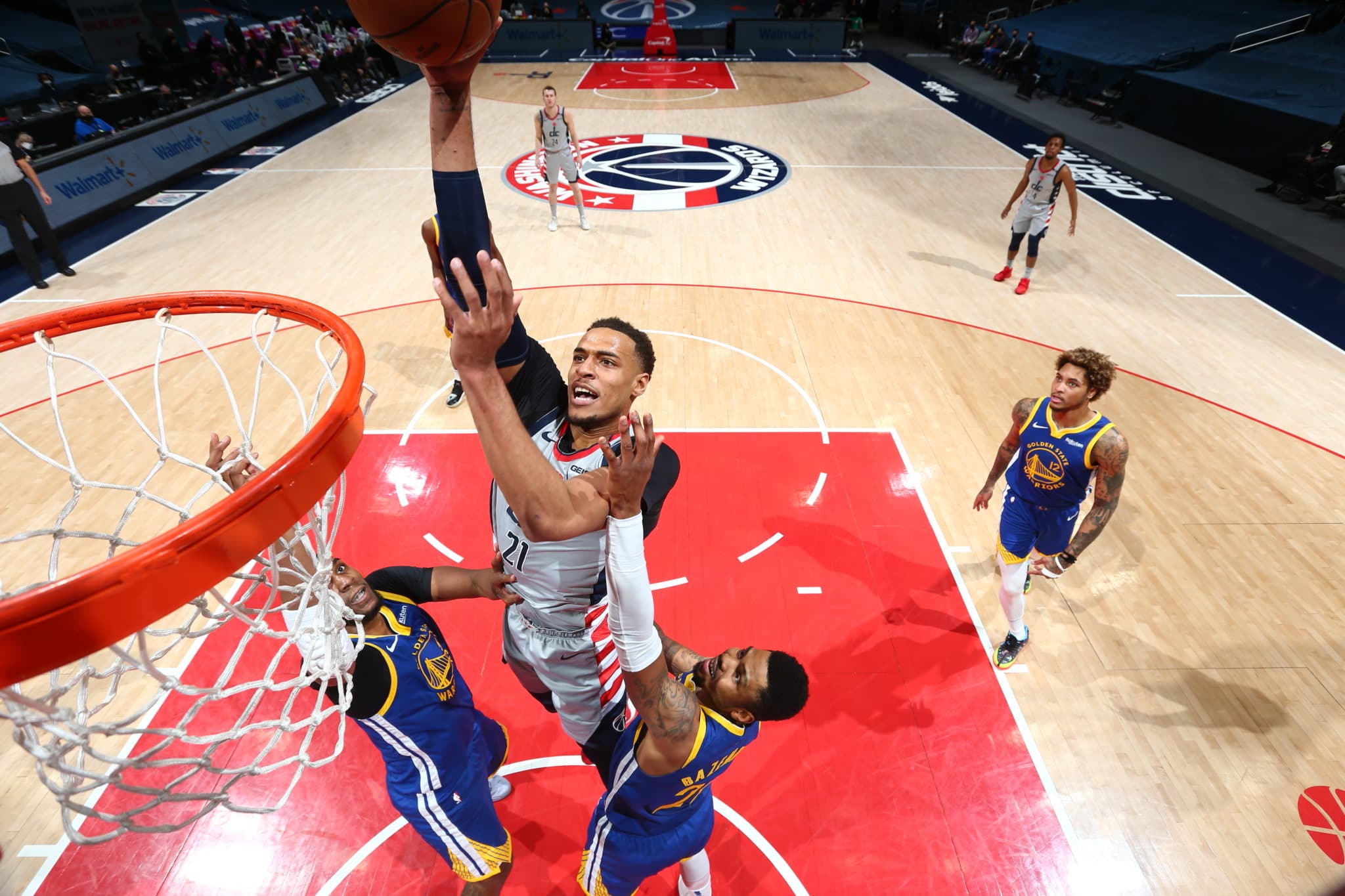 Daniel Gafford is a forward for the NBA’s Washington Wizards and was selected with the 38th pick overall in the 2019 Draft by the Chicago Bulls. He led all 2019 rookies in blocks per game (1.3), ahead of Pelicans No. 8 overall selection Jaxson Hayes (0.9). Gafford also led all rookies in total blocks (56) despite playing significantly less minutes than the seven NBA rookies directly behind him on the total blocks list. Additionally, he also led all rookies in field goal percentage, shooting 70.1% from the floor. Gafford was a 4-star recruit in high school, which granted him an opportunity to play at the University of Arkansas, where he excelled for two years. At Arkansas, Gafford was named to the SEC All-Freshman Team, the 2019 SEC All-Defensive Team, and 2019 First Team All-SEC. Gafford is originally from El Dorado, Arkansas.
Follow Us