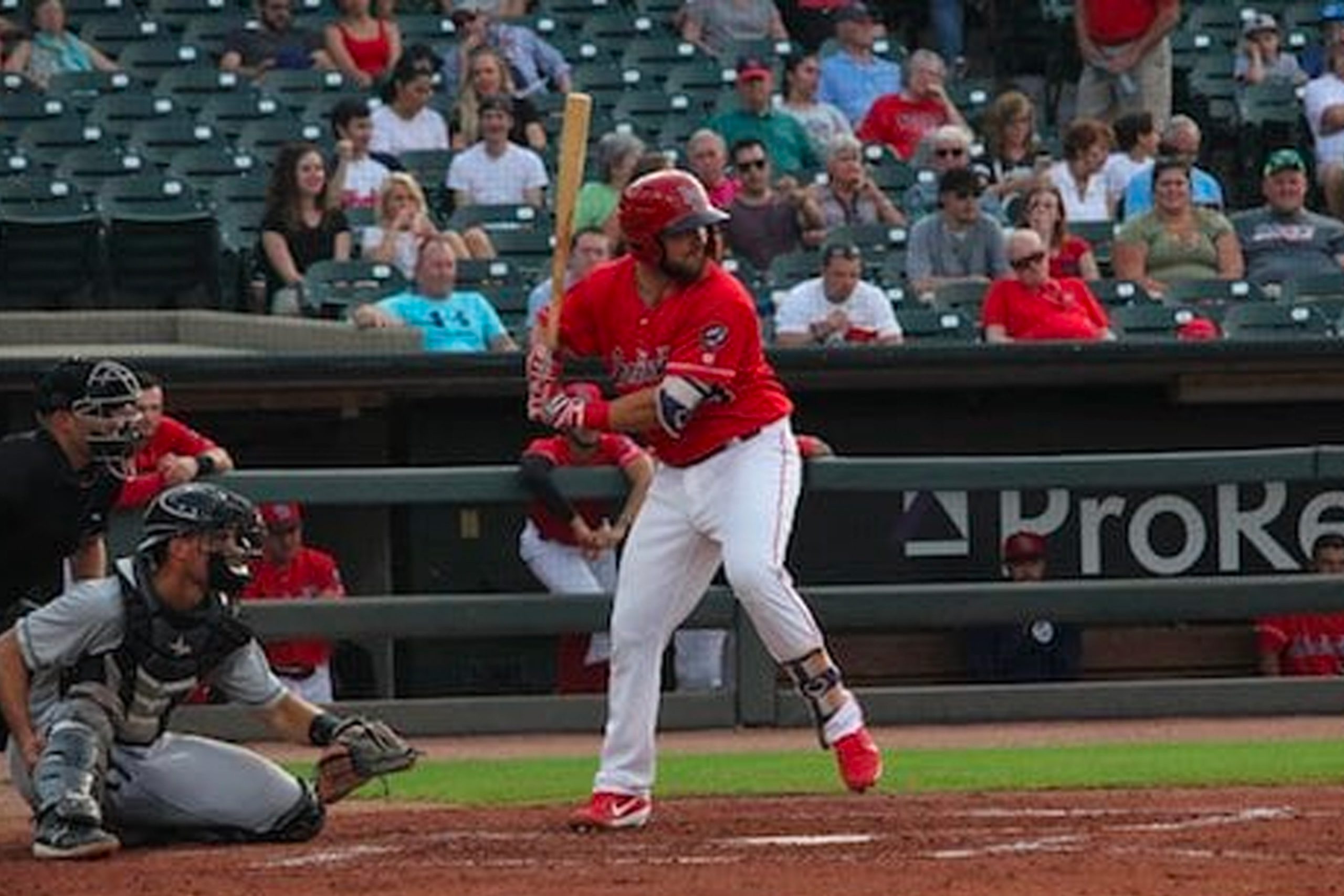 On Jan 3, 2019, Peterson signed with the Chicago White Sox
In his 2017 season with the AAA Tacoma Rainiers and the Charlotte Knights, D.J. hit 16 homeruns with 63 RBI’s and 56 runs scored in 128 total games
In the 2016 seasib, Peterson hit 19 home runs and had 78 RBI’s between AA and AAA
Peterson hit .297 with 31 home runs and 111 RBI between AA and High-A in 2014, and participated in the 2014 Futures Game
Peterson was drafted 12th overall by the Seattle Mariners in the first round of the 2013 Major League Baseball Draft
Peterson played collegiately at the University of New Mexico where he earned First-Team Louisville Slugger All-America honors. Peterson was the Mountain West Co-Player of the Year and a first team All-American in 2013 (for the second year in a row). He was the highest MLB Draft pick in the school’s history
AWARDS: