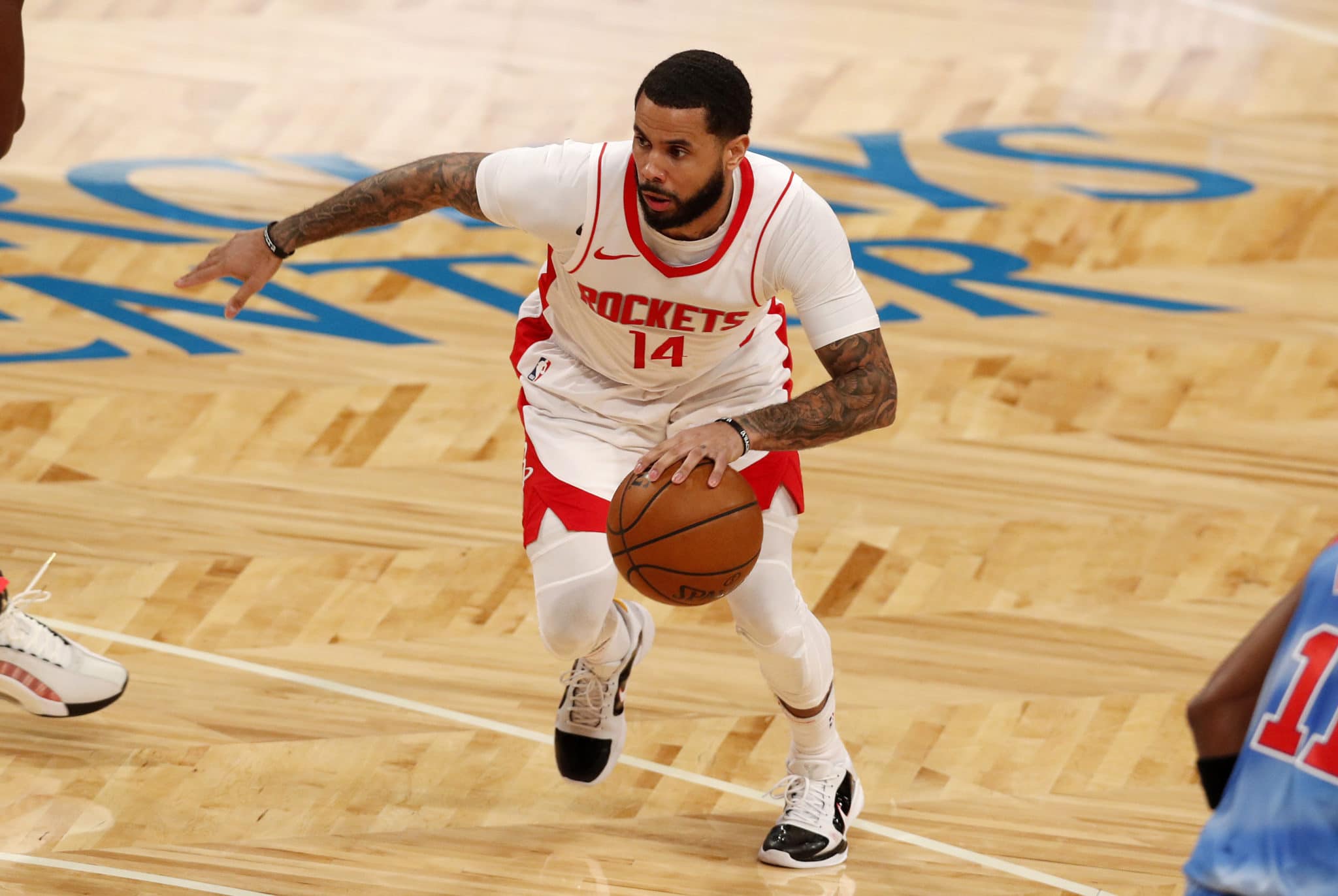 Over the course of his 12-year NBA career, DJ Augustin has played for several teams, but most recently found a home with the Houston Rockets, signing with the team prior in the 2020-21 season. Augustin led the Magic to the playoffs in 2018-19, which was the first appearance for the team since the 2011-12 season. In 2009, following his rookie season, he was named to the NBA All-Rookie Second-Team. The New Orleans native attended the University of Texas where he spent two years in Austin and was unanimously named to the All Big-12 First-Team in his final season.
Follow Us