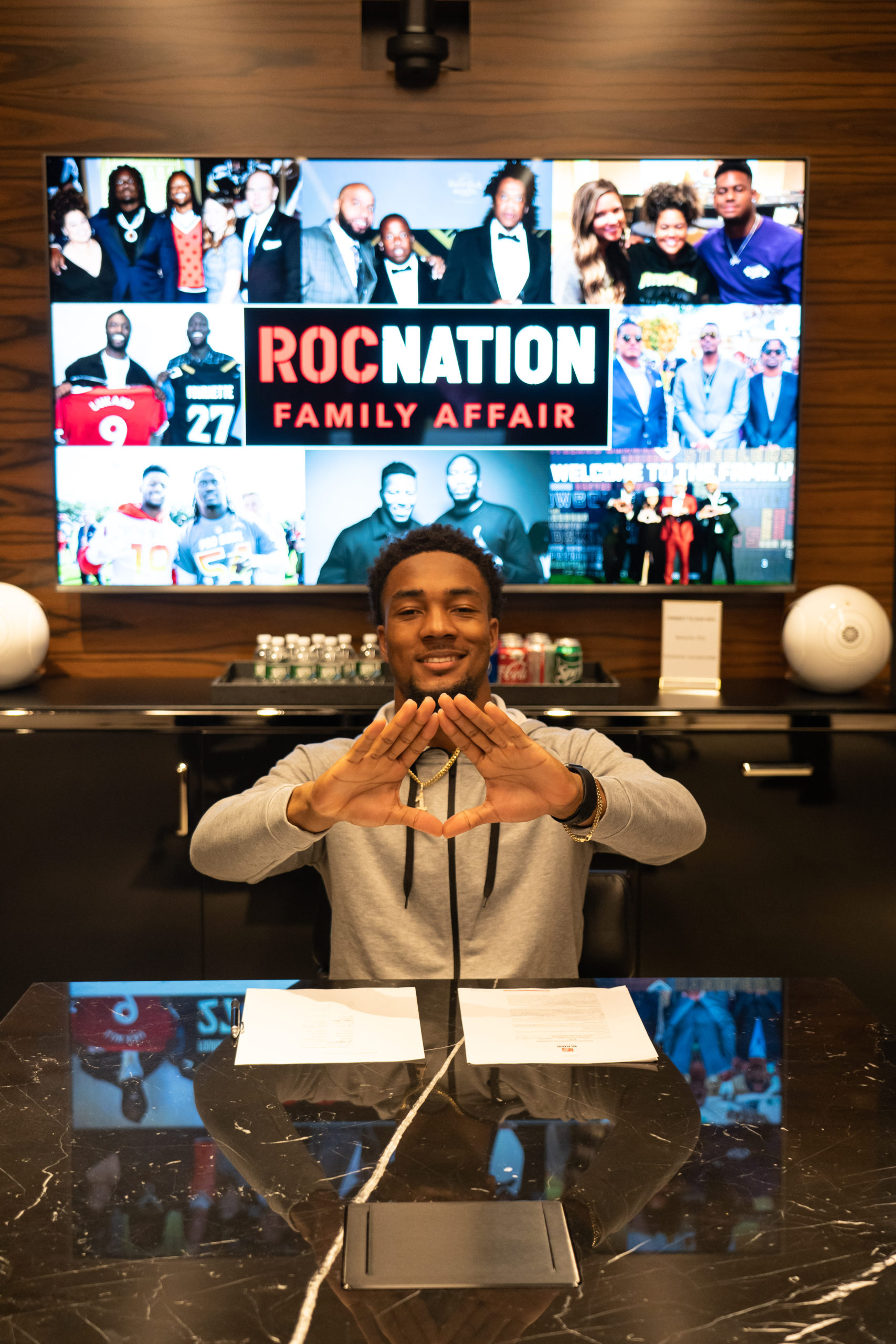 CJ Henderson was a two-year starter at the University of Florida and led the team with 11 pass breakups and was named a semi-finalist for the Lombardi Award in 2019. For his career, Henderson has totaled 93 tackles (66 solo), 4.0 sacks, six INTs (two INT-TDs) and 20 passes defensed. After his junior season, which saw Henderson record 38 tackles, 3.0 sacks, two INTs and a team-high seven passes defensed, he was named to the All-SEC Second Team. Henderson is a Miami, Fla. native and attended Columbus High School and participated in the 2016 Under Armour All-American Game.
Follow Us