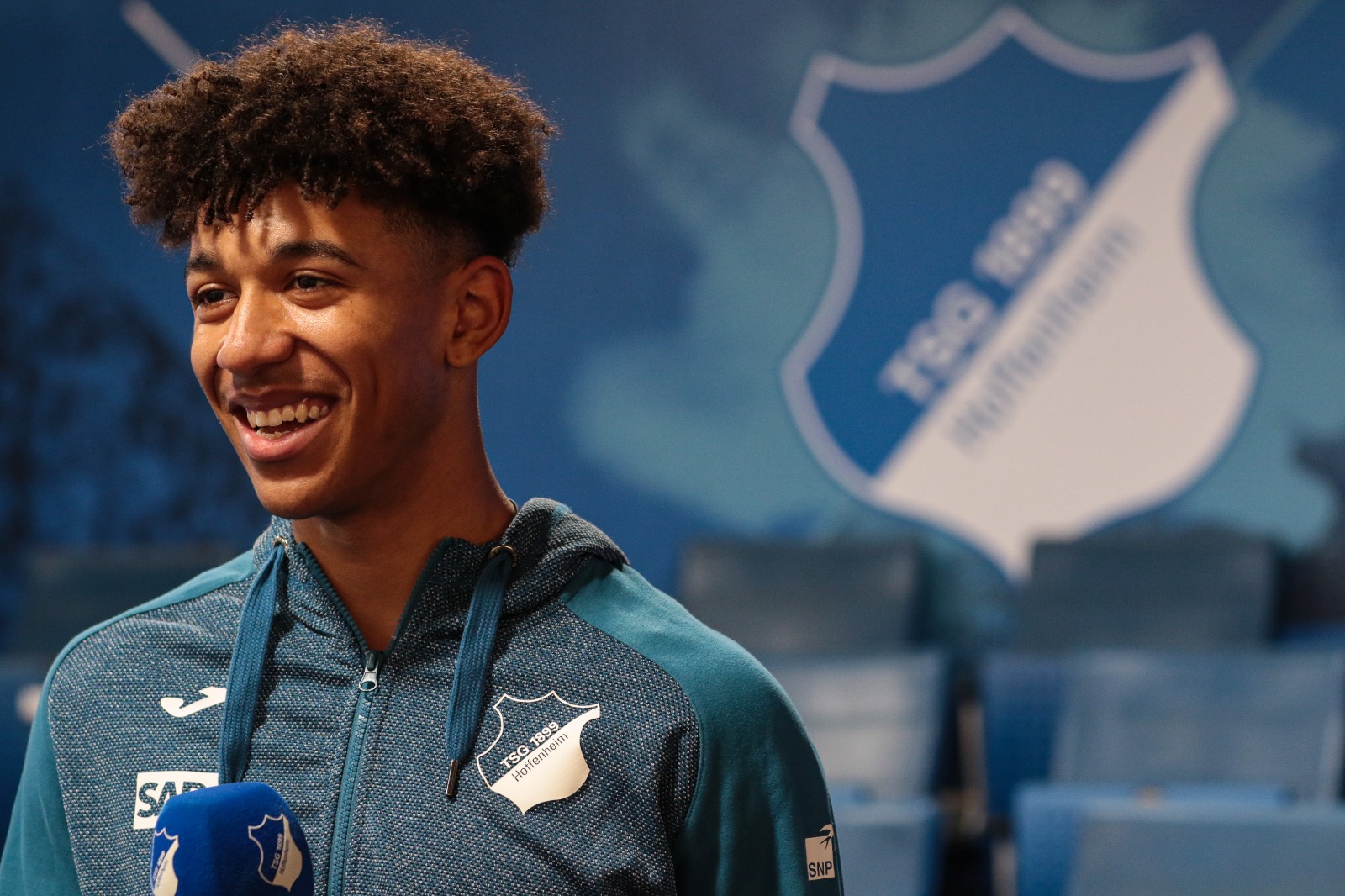 Chris Richards is a centre back, having broken through at FC Dallas and then making the move over to Germany with Bayern Munich at the age of the 18. He made his Bundesliga debut on June 2020, in a 3-1 victory over Freiburg and in his first start for Bayern against Hertha BSC on October 4, he assisted a goal for Robert Lewandowski.

While at Bayern Munich, Chris had two successful loan spells with 1899 Hoffenheim, playing for the German side on 30 different occasions. This summer, Chris has fulfilled a lifelong dream to play Premier League football and signed for Crystal Palace.

He’s featured at all age levels for the USMNT, having been capped 8 times for the men’s senior side and has one eye on the 2022 World Cup to represent his nation.