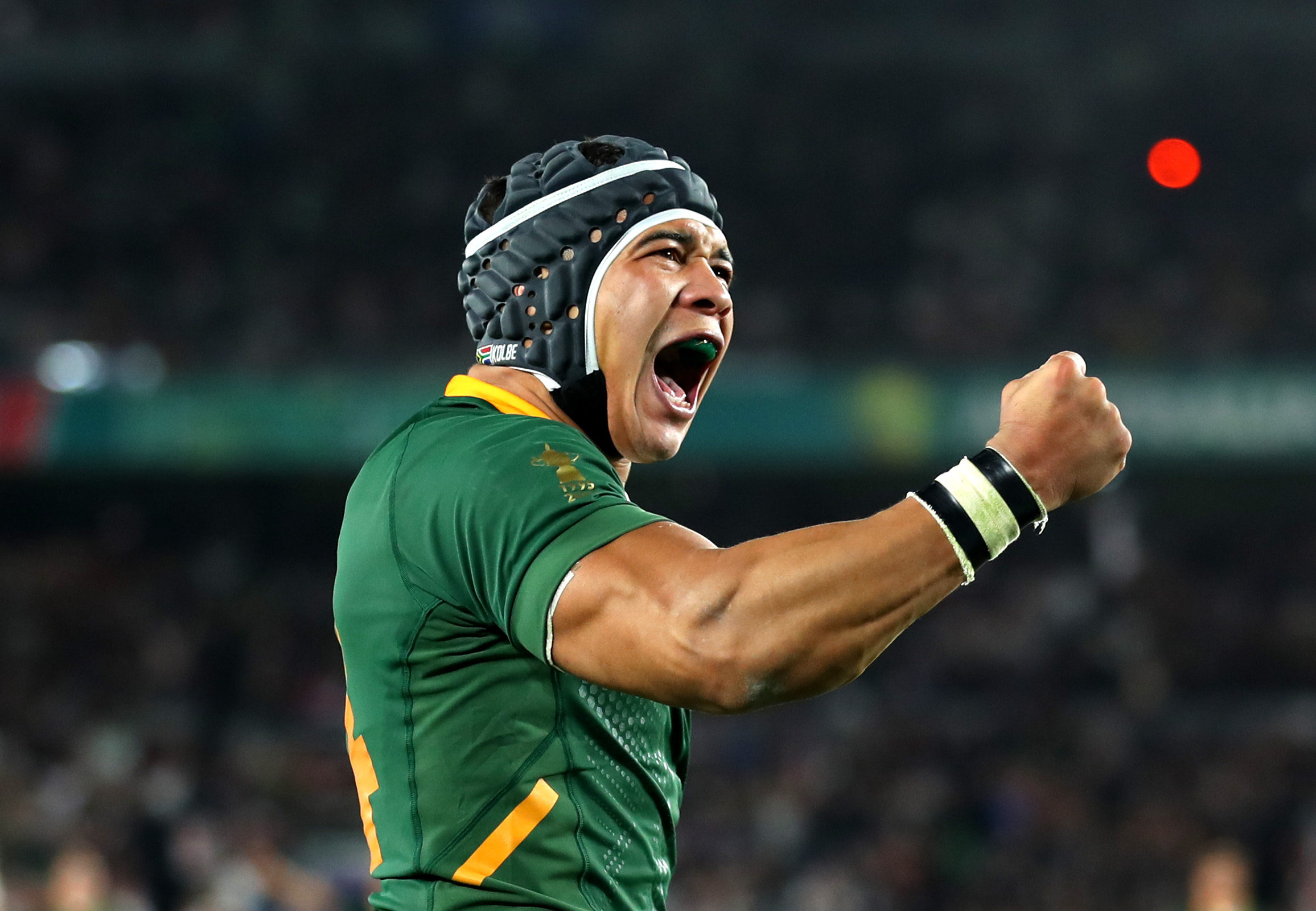 Recognized for his speed, agility, power and strength on the field, Cheslin Kolbe is a force to be reckoned with in World Rugby. His passion, hard work, commitment and desire to prove everyone wrong, due to his size, has fueled his journey right to the top of the game, standing today as a Rugby World Cup and British & Irish Lions Series champion.  The former Springboks Sevens speedster’s consistently outstanding form was rewarded with a deserved Springbok call-up in 2018. Kolbe then quickly went on to establish himself as a first-choice member of the national team, while he was nominated for the World Rugby Player of the Year Award in 2019, having scored a crucial try in the World Cup final against England.  In 2021, Kolbe scored another unforgettable try in the decisive third Test against the British & Irish Lions, which was ultimately named the SA Rugby Test Try of the Year.  The world-class wing played his domestic rugby in South Africa with the Stormers between 2012 and 2017, before making a highly successful move to French club Toulouse.  In June 2019 Kolbe started for Toulouse in the Top 14 final as the club went on to win the French Championship, while he was later named the Top 14 Player of the Season, and claimed the Try of the Season award.  In 2021 Kolbe won both the European Cup and the Top 14 with Toulouse, before then making a move across to Toulon, where he featured in the 2022 European Challenge Cup final.  He is developing the Kolbe Family Foundation to support his philanthropic goals.
Follow Us