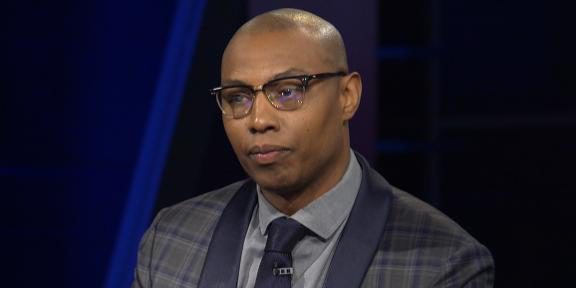 A native of Racine, Wis., Caron Butler, is a member of the board of directors for the NBA’s Retired Players Association and a member of the Vera Institute of Justice, which advocates against mass incarceration. Butler can also routinely be seen as an NBA analyst for numerous platforms, including ESPN and NBC Sports Washington. Butler, a former two-time NBA All-Star, played 16 seasons in the NBA, earning an NBA Championship in 2011 as a member of the Dallas Mavericks. Butler for his career averaged 14 points and five rebounds per game and made the All-Star team in 2006 and 2007 when he averaged 19 points and 20 points per game, respectively. In total, Butler averaged 10-plus points in 12 of his 16 NBA seasons. Butler was originally drafted 10th overall by the Miami Heat in the 2002 NBA Draft out of the University of Connecticut. Butler led the Huskies in scoring in his freshman season and followed that up by being named Second-Team All-American in his sophomore year.
Follow Us