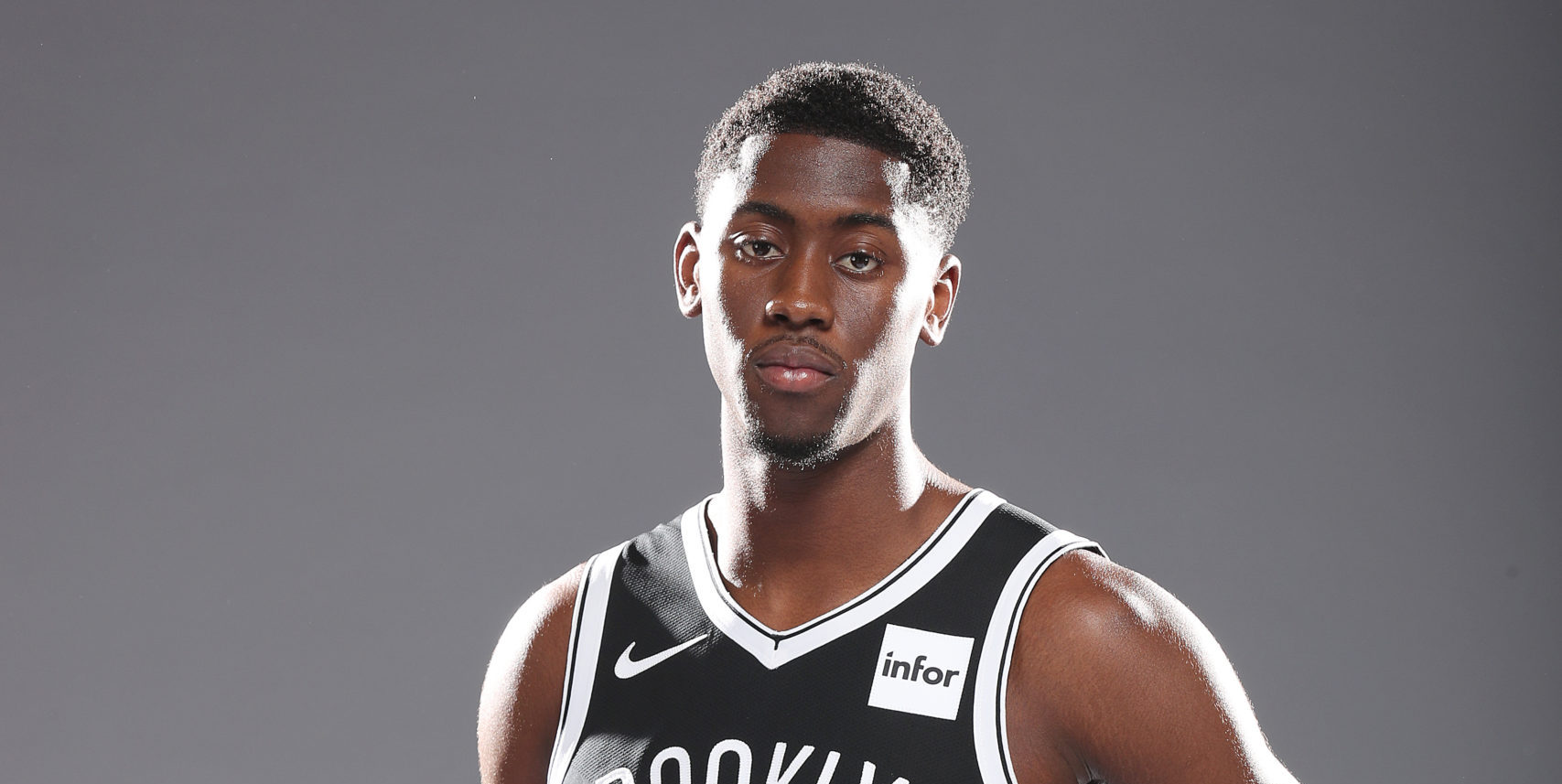 Caris LeVert is a basketball player with the Brooklyn Nets. LeVert grew up in Columbus, Ohio, where he attended Pickerington High School. He committed to play at the University of Michigan in May of 2012.

As a freshman, LeVert played a key role on a Michigan team that reached the NCAA National Championship. The following year, LeVert and Michigan captured their first outright Big Ten title in 28 years. LeVert finished his career at Michigan with 98 wins, six shy of the school record.

LeVert was selected 20th overall by the Brooklyn Nets in the 2016 NBA Draft.

In March 2016, Roc Nation Sports signed Caris LeVert ahead of the 2016 NBA Draft.