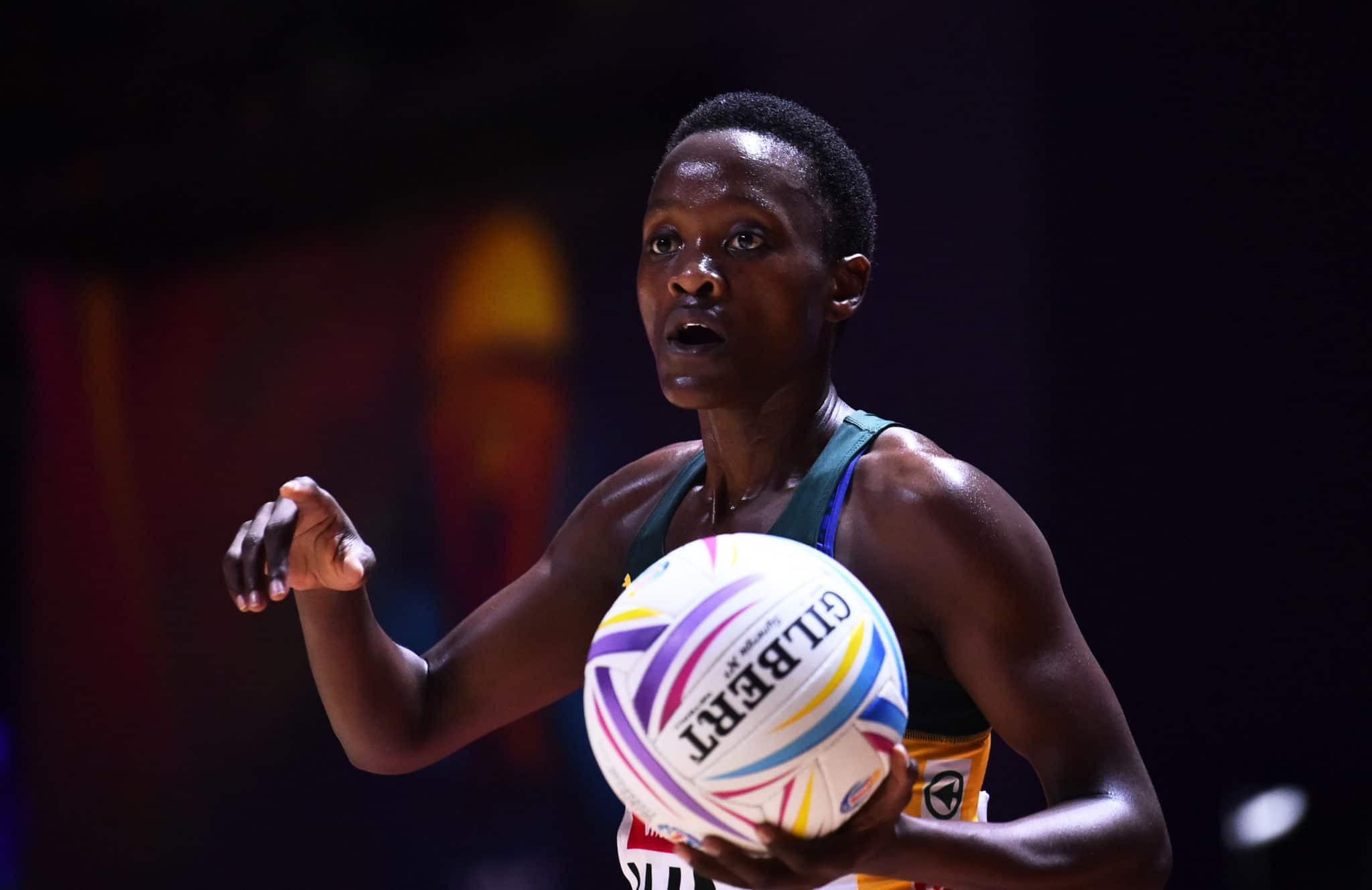 Bongi Msomi is the captain of the South African netball team known as the Proteas. She grew up in a township called Hammarsdale in KwaZulu-Natal in South Africa, and is the fifth of eight children in her family. She started playing netball at the age of 16, a chance encounter when she was asked to fill in while she was watching her friends play. She didn’t have any training kit or trainers, but immediately made an impression on the coach and was asked to come back the following week.  As they would say, the rest is history. She climbed through the netball ranks and went on to make her debut for South Africa at the age of 23 in 2011. She continued to make an impression on the international stage and was awarded the captaincy armband in 2016, a proud moment and a dream come true. She led the Proteas to their most successful Netball World Cup performance in 2019, a fourth-place finish in an inspiring performance which helped to raise the profile of the sport in South Africa and the world.  Msomi is poised to captain the team when South Africa hosts the Netball World Cup for the first time in its history in Cape Town in 2023, while she will lead the team through the 2022 Commonwealth Games. Earlier on in 2022, Bongi also played a crucial role as the Gauteng Golden Fireballs team won a historic maiden Telkom Netball League title. She claimed the Best Centre Court Player Award, which she won in 2020 and 2015 as well.  Her difficult upbringing marred with poverty, lack of resources and opportunities inspired her to start the Bongi Msomi Legacy Project, which is based in her hometown of Hammarsdale in KwaZulu-Natal. The Legacy Project provides funding, kit, traveling expenses and food to young netball players in the impoverished community. Msomi wanted to give back to her community and provide a source of inspiration and hope for the many young girls and women in her community. She hopes netball can give her players the same opportunities and resources that it gave to her.
Follow Us