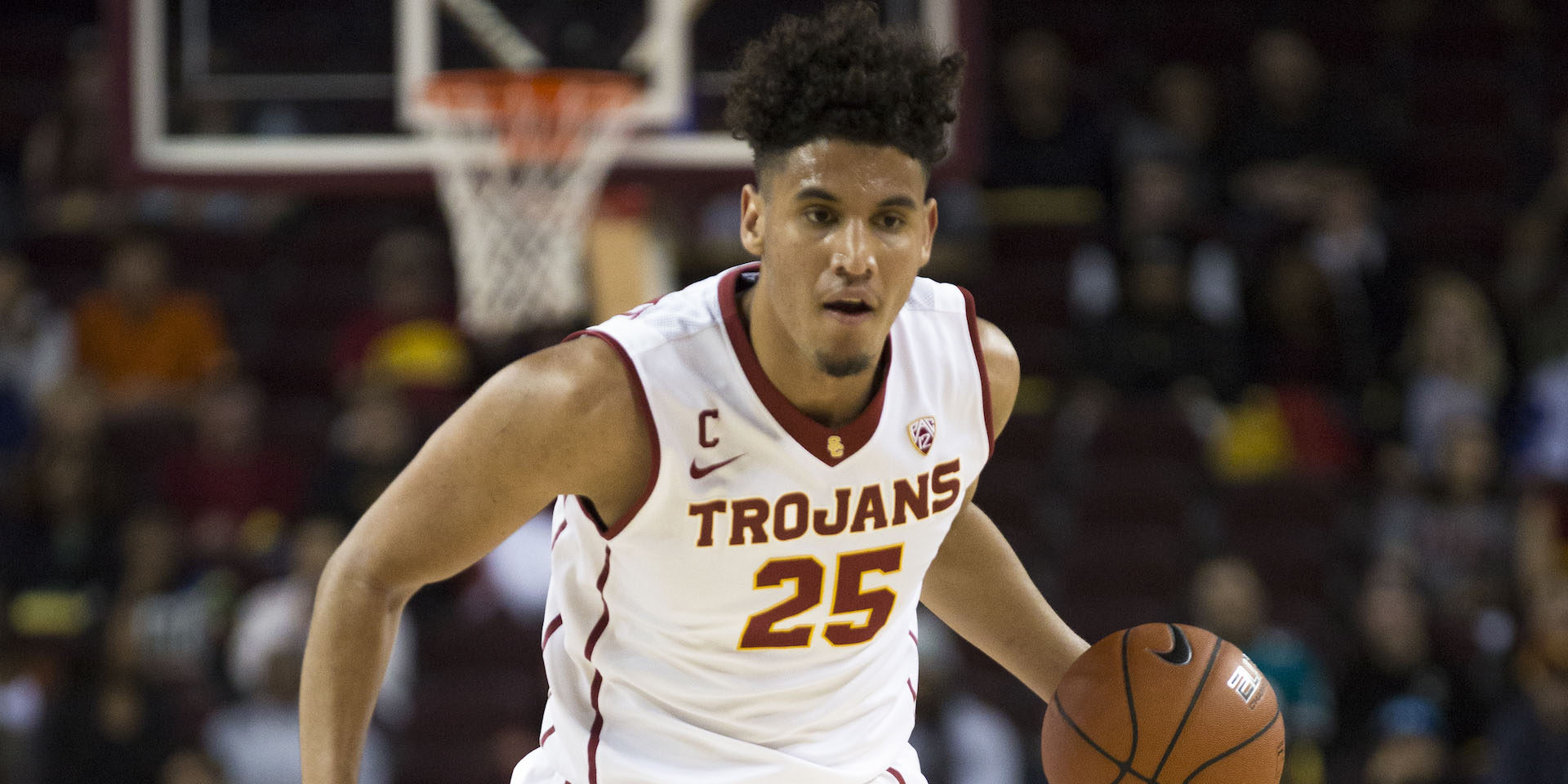 Signed with the Detroit Pistons following the 2019 NBA Draft
A three-year captain for USC, Boatwright tallied over 1500 career points during his four seasons and appeared in two NCAA Tournaments
Boatwright averaged 18.2 points per game his senior season. On February 16, 2019, Boatwright set the USC school record for most 3-pointers in a game (10) in a 99-86 victory over Cal.
Boatwright began his junior season as one of 20 players named to the preseason watch list for the Karl Malone Award which recognizes college’s top power forward. He scored a career-high 33 points and made a career-best six 3-pointers in a 77-72 win over New Mexico State on December 25, 2017 in the Diamond Head Classic title game which later earned him tournament MVP honors
An immediate impact player for the Trojans, Boatwright averaged 11.5 points and 5.2 rebounds per game as a freshman and was named honorable mention to the Pac-12 All-Freshman team
Boatwright, a top 60 recruit according to Rivals.com and Scout.com out of Village Christian in Sun Valley, Calif., averaged 27.8 points and 13 rebounds throughout high school

Boatwright’s grandfather, Francois Wise also played basketball and was an All-American at Long Beach State
Outside of basketball, Boatwright enjoys spending time with his family