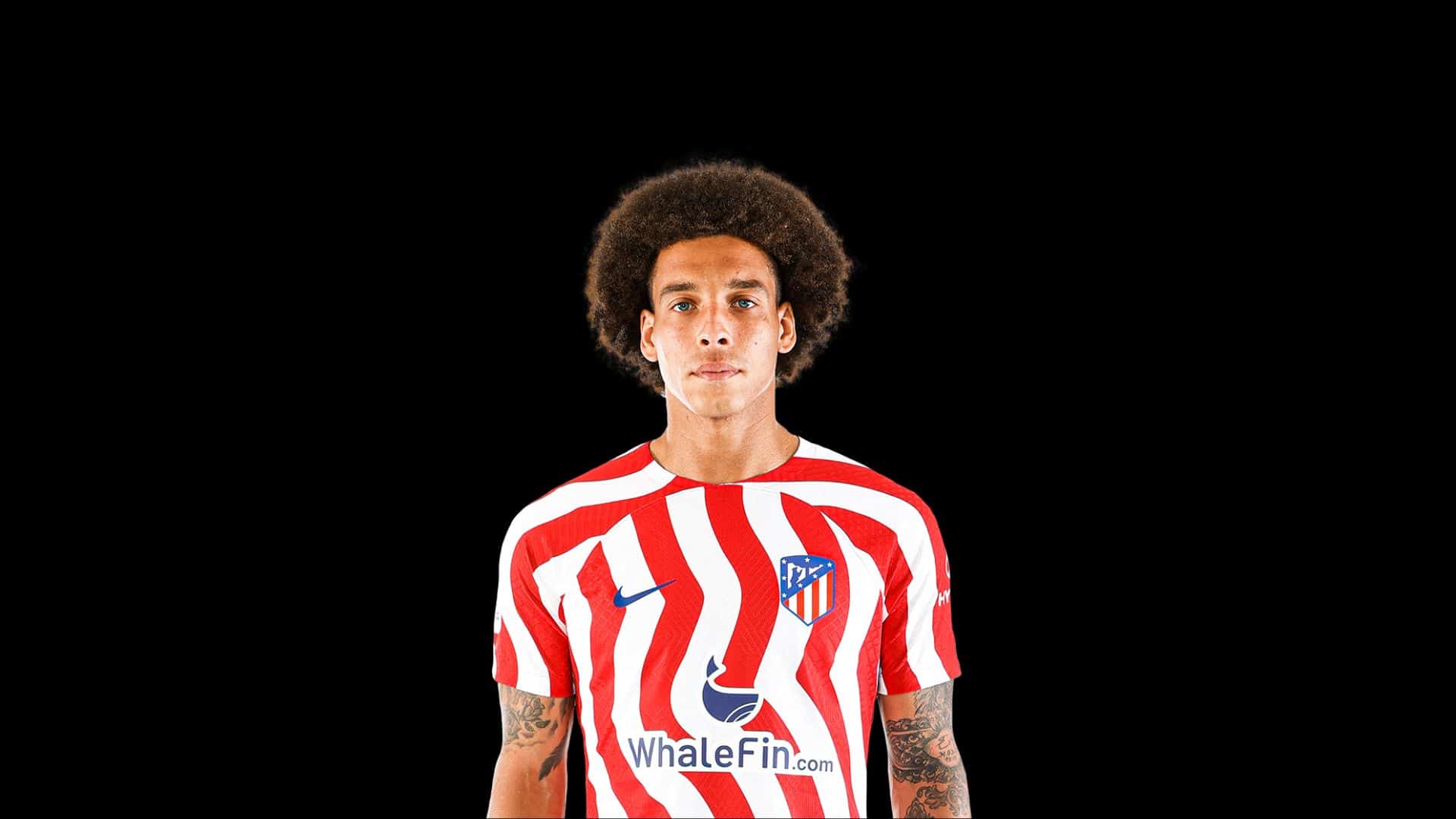 Axel Witsel is a renowned midfielder who has played football across the global with spells at Standard Liege, Benfica, Zenit St Petersburg, Tianjin Wuanjian, Borussia Dortmund and now Atletico Madrid. He’s amassed 124 caps for the Belgium Red Devils to date.

At 18 years of age, he was a key member in the squad of Standard Liege who went on to win the Belgian League title that same year; Axel scored the winning goal from the penalty spot to decide the championship.

A storied career, Axel has won 11 titles in his career thus far and helped Belgium to third place in the 2018 FIFA World Cup.
Follow Us