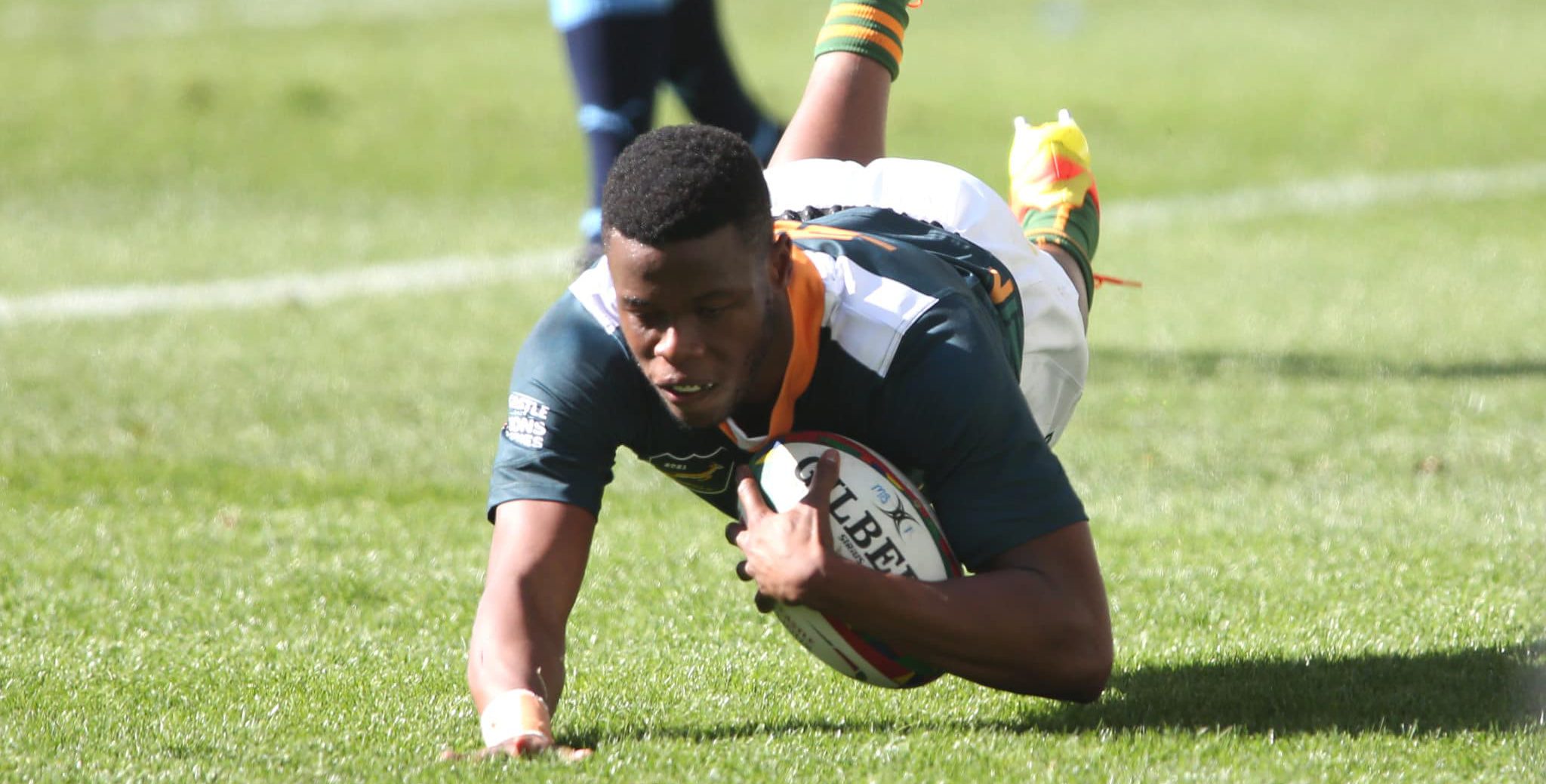 The versatile backline star made his debut for South Africa against Georgia in 2021, scoring a remarkable try with his first touch of the ball. Interestingly, although Fassi most regularly features in the fullback position, he has begun his Test career playing on the wing.  Fassi has made a rapid rise through the rugby ranks after matriculating from Dale College in the Eastern Cape, graduating from the Sharks Academy through to the pinnacle of the Springbok green and gold.  He made his debut for the Sharks in the Currie Cup in 2018, and has since become a mainstay in the first-choice team. Fassi is undoubtedly one of the most prodigiously talented young players in South African rugby, with his natural talent, skill and agility bringing fireworks to the field.  Off the field, Fassi is passionate about making a difference to communities and the youth, with a keen focus of inspiring the next generation to pursue their goals and dreams.
Follow Us