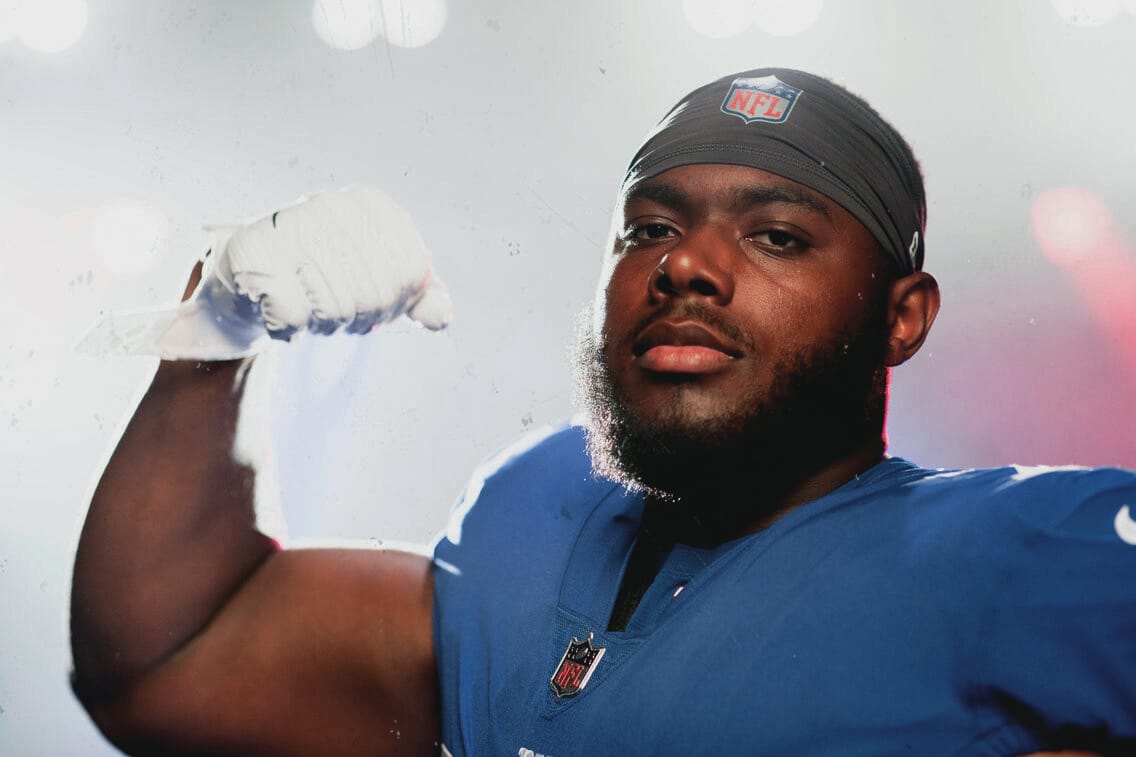 Andrew Thomas was drafted in the first round of the 2020 NFL Draft by the New York Giants. He spent three seasons at the University of Georgia and was named to the Associated Press All-American First Team in 2019 as well as receiving All-SEC First Team honors and he received the SEC’s Jacobs Blocking Trophy, the Bulldogs first recipient of the award in 21 years. Thomas started all 41 games in his collegiate career and has blocked for running backs such as Cleveland Browns Nick Chubb, New England Patriots Sony Michel and current Georgia standout running back D’Andre Swift. He also garnered All SEC First Team honors as a junior in 2018 along with being named to the Associated Press All-American Second Team. Thomas, a Lithonia, Ga native, attended Pace Academy and was selected to play in the 2017 U.S. Army All-America Bowl. In his junior season at Pace, Thomas helped lead the team to a 14-2 record and captured the Class AAA State Championship.
Follow Us