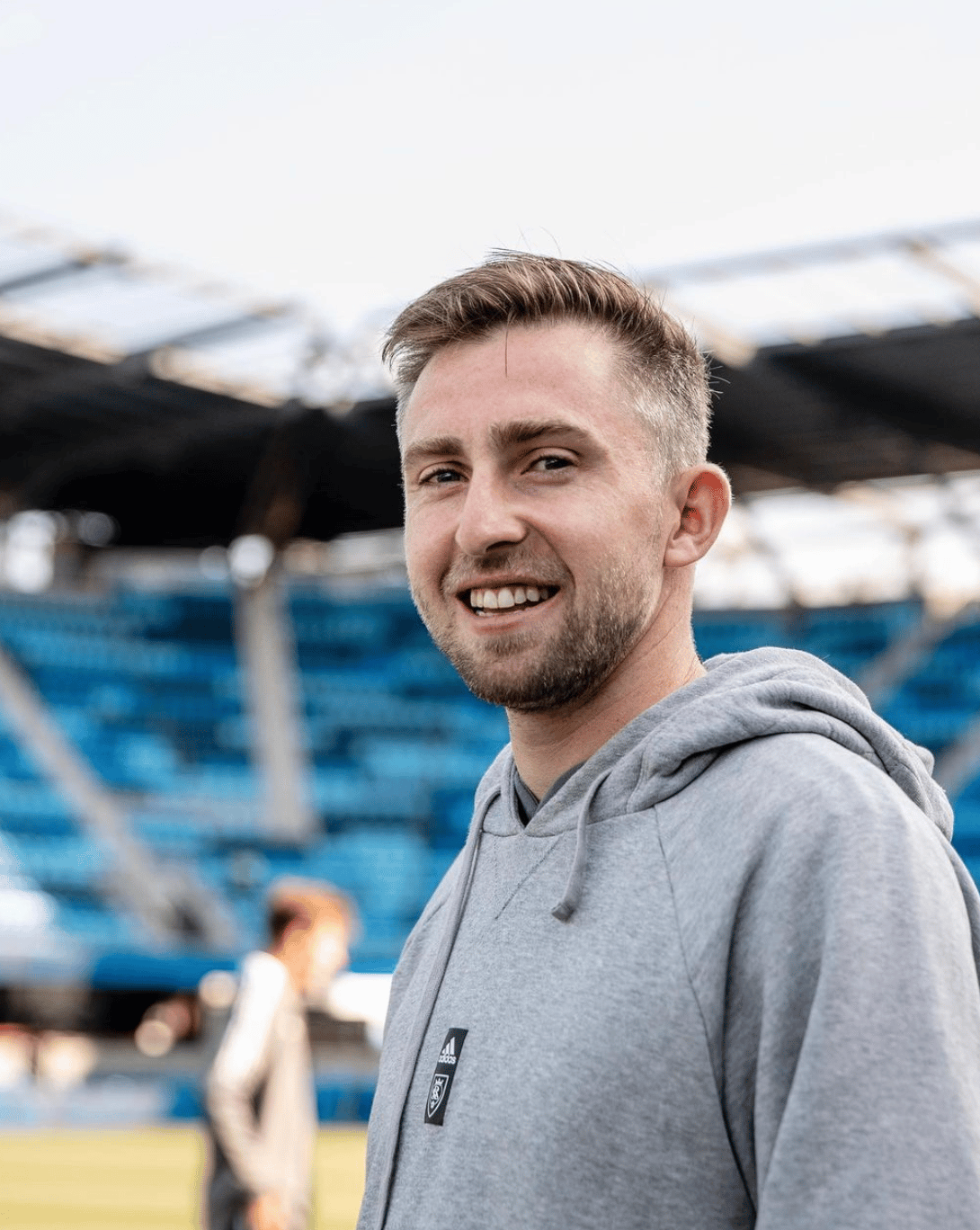 Andrew Brody is an established MLS regular who has worked himself up to become a staple in the Real Salt Lake team having initially joined the academy in 2011 and playing for the club’s former USL Championship affiliate and now-MLS NEXT Pro side Real Monarch. He briefly stepped away to complete a loan spell in Austria which helped him find his confidence again.

Having debuted with the first team in 2021, he’s since recorded 31 league appearances and counting; now a team staple. In this same year, the team reached the MLS Cup Western Conference Finals against the Portland Timbers.

He scored his first ever senior goal earlier this year with an 88th minute thunderbolt against ATX which was the winning goal in some dramatic fashion.
Follow Us