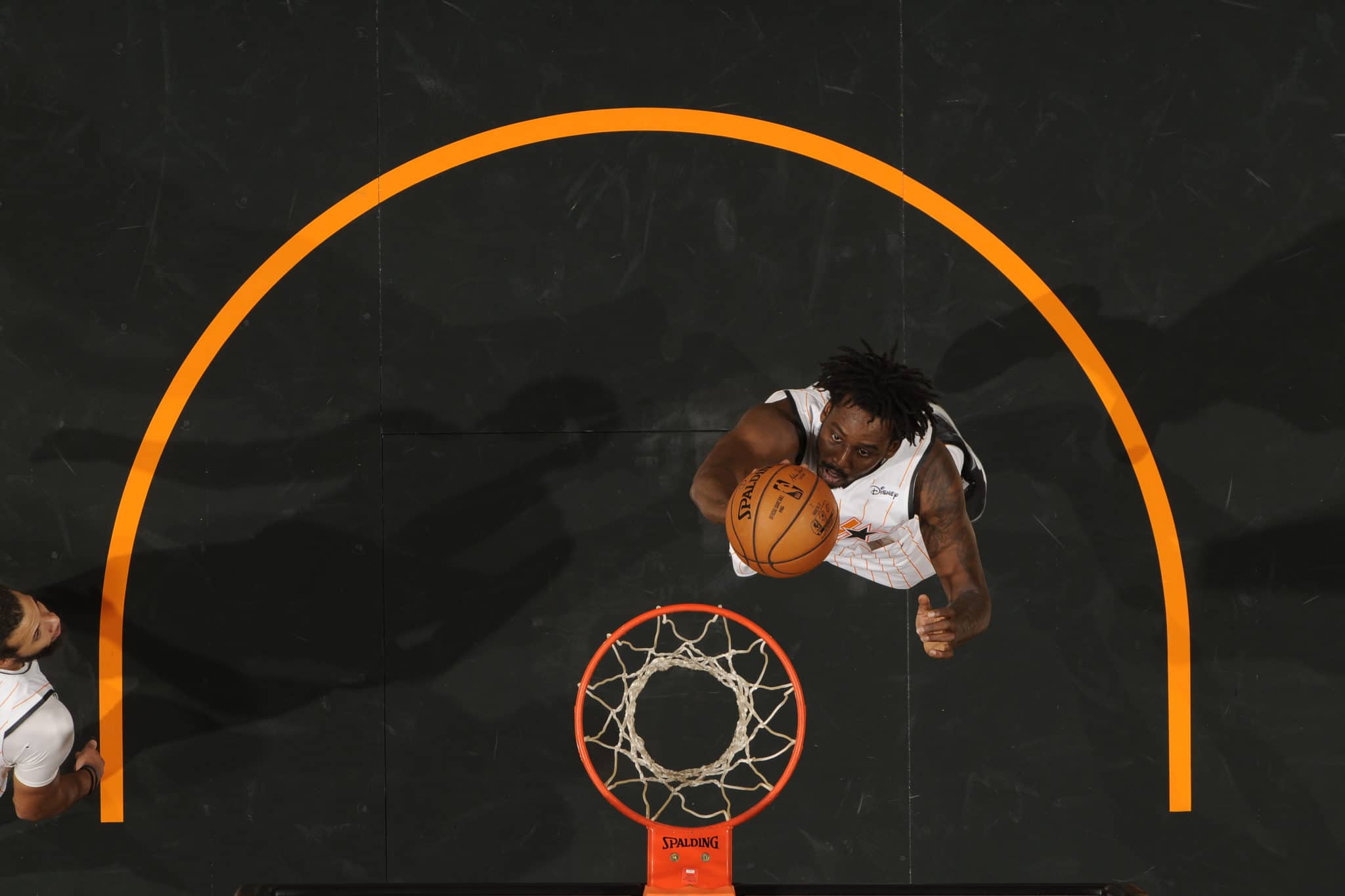 Born on September 21, 1990, in Atlanta, Georgia, Al-Farouq Aminu is a forward for the Chicago Bulls. Aminu has spent his 10 seasons in the NBA with five teams, most recently signing with the Orlando Magic & Chicago Bulls. Prior to joining the Magic, Aminu was a four-year starter with the Portland Trail Blazers. He competed at the 2012 Summer Olympics and won the 2015 FIBA Africa Championship (Afrobasket) in Tunisia as a member of the Nigerian National Team. Prior to playing for the Trail Blazers, he played for the Mavericks, Pelicans and Clippers. Aminu was selected with the eight overall pick by the Los Angeles Clippers in the 2010 NBA Draft from Wake Forest University.
Follow Us