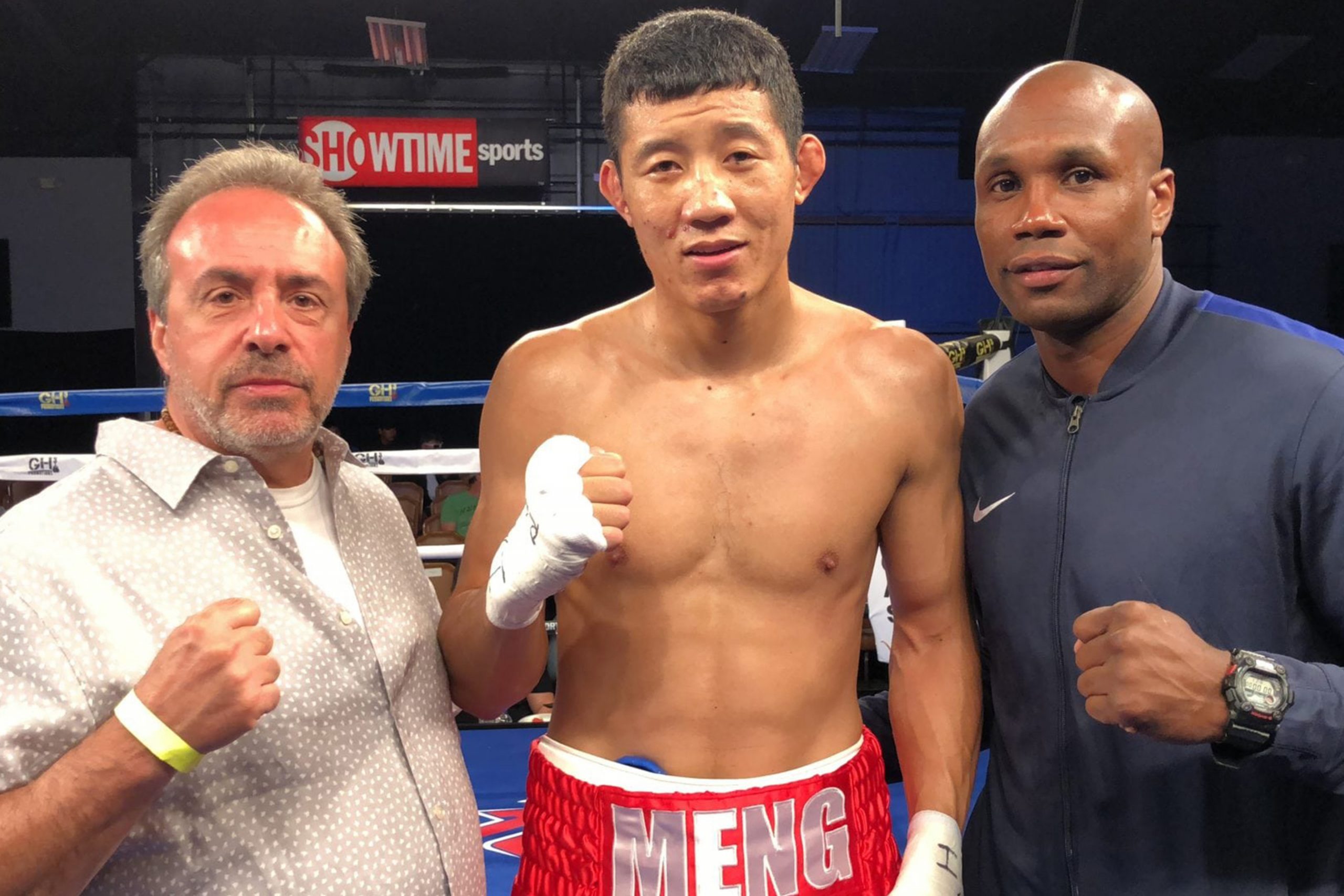 In his first bout in 10 months, Zhilei (19-0, 5 KOs) showed little sign of rust, delivering a barrage of punches and knocking out Eugen Buchmiller (11-3, 8 KOs) in the first round to successfully defended his WBO Oriental Heavyweight title. It marked the sixth straight bout where Zhilei had recorded a first-round knockout.

Earlier in the evening, Fanlong (13-0, 8 KOs) enjoyed a similar outing in the ring, recording a first-round knockout of Chris Eppley (11-5). The bout was Fanlong’s first fight since October 28, 2017, when he claimed the vacant IBF Intercontinental Light Heavyweight Title at the Macau East Asian Games Dome in China.

With the victories, Zhilei and Fanlong are both world-rated in the WBO and IBF and are now focused on getting world championship bouts as soon as possible.