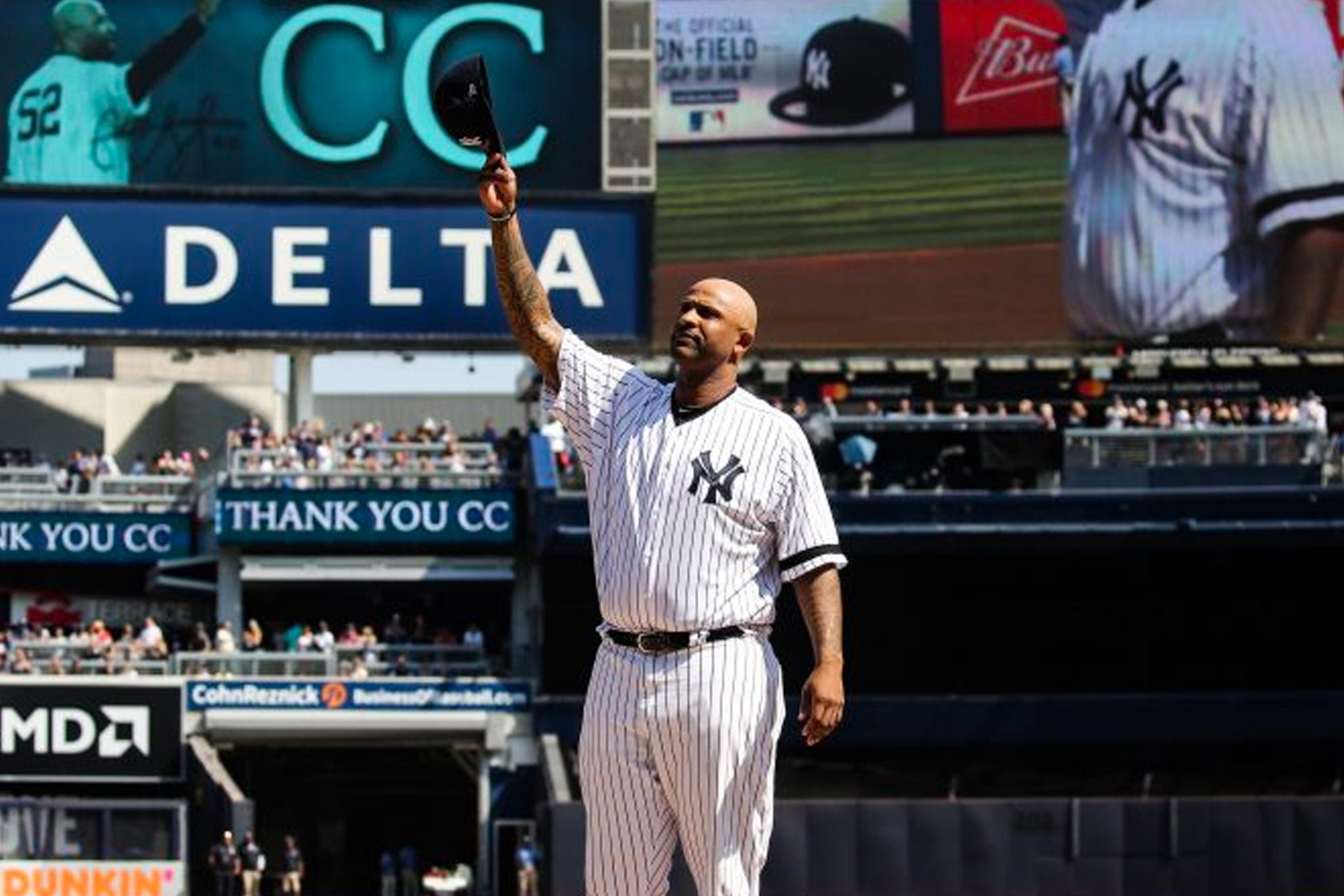 NEW YORK (April 8) –– CC Sabathia will host his second Celebrity Softball Game on May 16, 2019 at Yankee Stadium. All proceeds from the event benefit the PitCCh In Foundation and the New York Yankees Foundation.

“We had so much fun last year that everyone was on board to do it again. It means a lot to host this game in my final career season and with the support of the New York Yankees,” said Sabathia. “It’s awesome to spend an evening engaging with the fans, our friends and family all to benefit youth and the community. You’re going to see a lot of fresh faces that are ready for some friendly competition.”

“CC and I were blown away by the amount of support and excitement surrounding last year’s softball game,” said Amber Sabathia. “We’re hoping to top last year’s funds raised and continue our efforts of giving back to the community through PitCCh In, especially as CC enters his final MLB season. Our goal has always been to positively impact as many children as possible and thanks to all the fans, we continue to do that. We’re so grateful to the Yankees and the Steinbrenner family for collaborating with us once again and allowing the event to take place at Yankee Stadium. We look forward to another amazing event!”

Funds and proceeds raised through the event will directly benefit the PitCCh In and New York Yankees Foundations. The PitCCh in Foundation hosts multiple initiatives throughout the year in the New York Tri-State area and Sabathia’s hometown of Vallejo, Calif., to enrich the lives of inner-city children through education and athletics. The New York Yankees Foundation is committed to dedicating resources to support, develop and implement initiatives that provide area youth with access to positive educational, recreational and social outlets.

“Over the years, CC and Amber Sabathia have reached out to the community in countless meaningful ways, and we celebrate their legacy of great works,” said Yankees General Partner / Vice Chairperson Jennifer Steinbrenner Swindal. “We expect another fantastic event at Yankee Stadium on May 16 and look forward to positively affecting the lives of those in need through our partnership with the PitCCh In Foundation.”