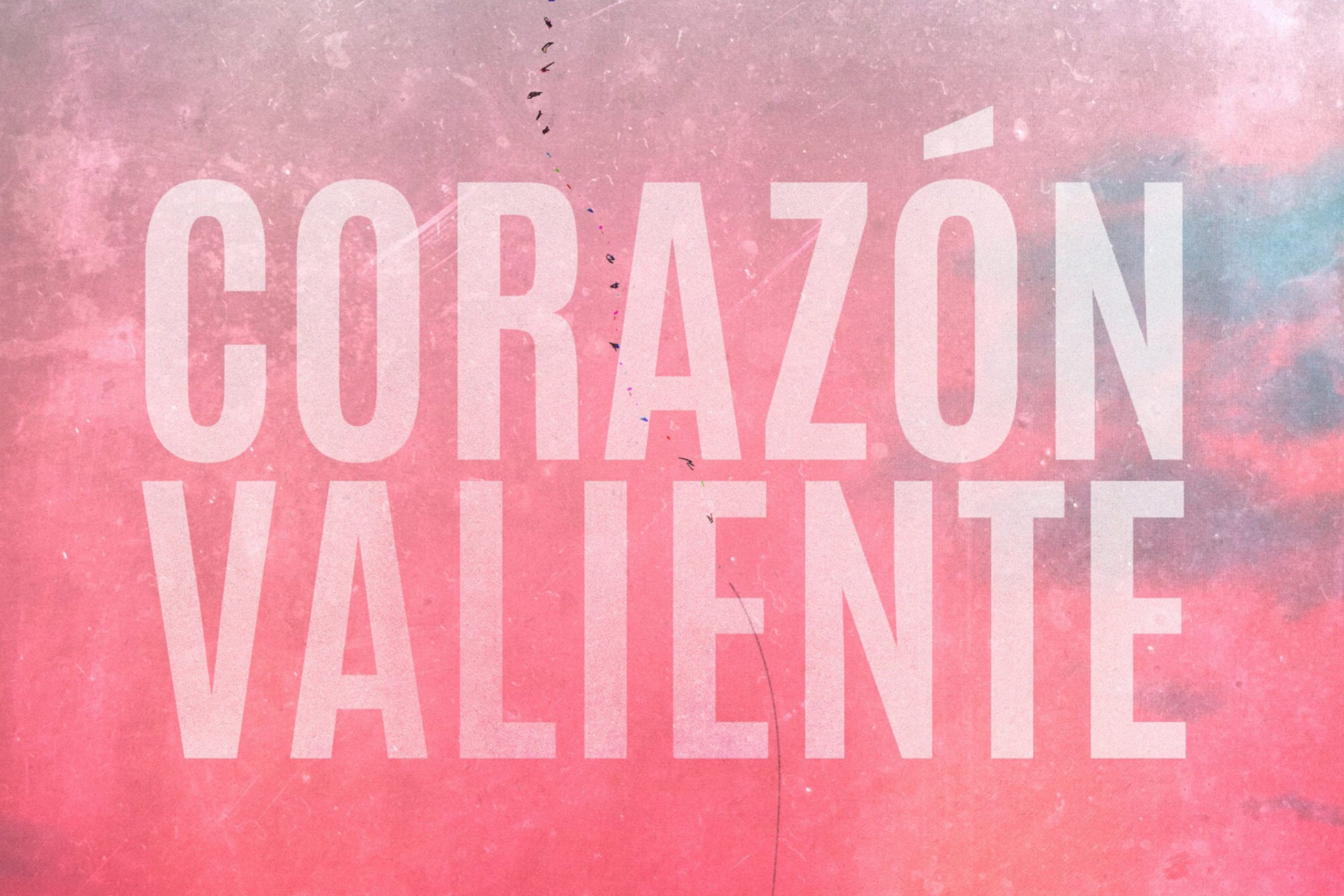 In addition to being considered one of the most important rising talents in the Regional Mexican music genre, Victoria ‘La Mala’ is also a great supporter of her community and fights for the rights of immigrants and Latinos in the United States.
Her new song, ‘Corazón Valiente,’ is a great testament to her commitment and advocacy work. The track was originally written as a response to the issues affecting DREAMers following the government’s decision to rescind DACA. As an immigrant herself, ‘La Mala’ felt compelled to write about her personal experiences and how these inhumane policies have affected her loved ones directly.
‘Corazón Valiente’ is a powerful anthem that speaks about the crucial role immigrants and their hard work play in the United States and how they should be appreciated rather than mistreated. The lyrics pay tribute to the courage and resilience of those willing to risk their lives and leave everything behind for a better life for themselves and their families. The release is accompanied by a beautiful lyric video to help share these important messages with her fans.

In light of the current narrative surrounding the separation of families at the border and the anti-immigrant sentiment the country faces, releasing this empowering song now is not only a timely decision but an imperative one to support the #KeepingFamiliesTogether movement.
This heartfelt track was co-written by ‘La Mala’ and Latin Grammy award winning songwriter Claudia Brant, and produced by Brant and Ezequiel “Cheche” Alara. Aside from his role as a producer, Alara also lent his musical talents on strings, keyboards, and the accordion. He has previously worked with Alejandro Sanz, Lady Gaga, Los Tigres del Norte, Christina Aguilera, among many others. GRAMMY Award Winning Engineer and Producer Rafa Sardina, was also part of this production. He has a long history working with artists such as Celine Dion, Stevie Wonder, Lady Gaga, Michael Jackson, Juanes, Placido Domingo, and Alejandro Sanz.
Taking her commitment to support the affected families a step further, Victoria ‘La Mala’ launched a Facebook fundraiser campaign called ‘Corazón Valiente’ to raise money that will directly go to the RAICES Foundation, which is a nonprofit agency providing legal services to underserved immigrant children, families, and refugees.
In line with these ideals, ‘La Mala’ attended the Families Belong Together-Freedom for Immigrants March in Los Angeles on June 30th —nationwide demonstration aimed at sending a message to Trump administration’s zero-tolerance immigration policy. She marched hand-in-hand with thousands of others who wanted to raise their voices against injustice. Her song ‘Corazón Valiente’encapsulates that feeling.