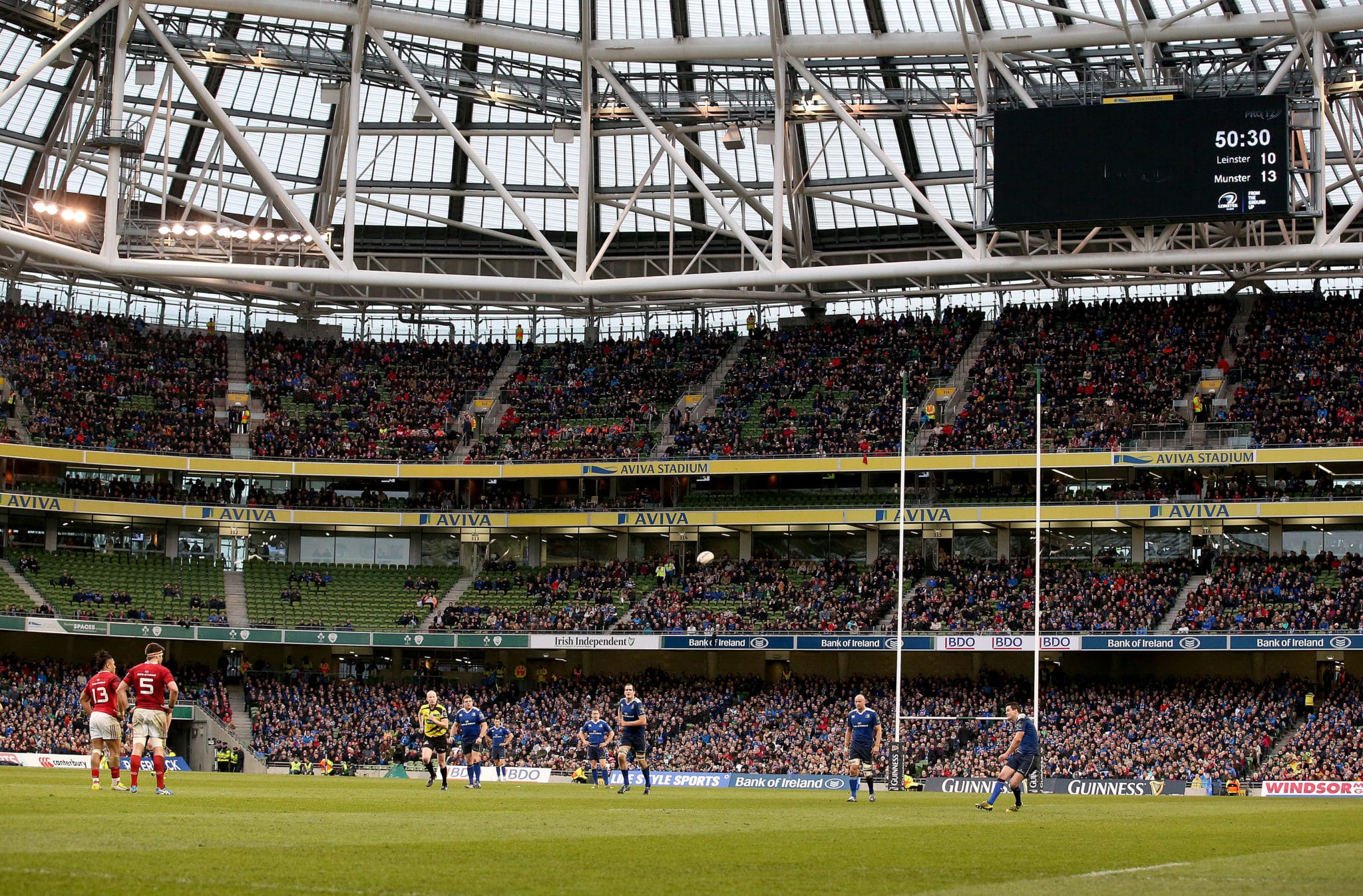 The United Rugby Championship (URC) announced today a new collaboration with Roc Nation global music platform Equity Distribution (EQ), in an effort to target a younger and more diverse fanbase. The partnership will give URC access to EQ’s roster of musical artists, and permission to use content from those artists across various URC platforms.

The URC and EQ are using the collaboration to spearhead outreach to a new market of fans through the power of sport and music, while celebrating the diversity of the 16-team league. URC’s expanded access to EQ’s robust music library will be reflected in league competition across Ireland, Italy, Scotland, Wales and South Africa, as music from EQ artists will be featured throughout URC featured content and in stadium on match days.

“Music and sports ignite emotion and display identity, and both the URC and EQ have taken those passions to a global level,” said Martin Anayi, CEO of United Rugby Championship. “This collaboration is a natural fit, in our shared commitment to providing opportunities for the next generation of talent, showcasing our diversity and appealing to new audiences.”

Equity Distribution (EQ) was launched in 2018 as an independent music distribution company that operates under the Roc Nation umbrella. EQ is known for its commitment to both emerging and veteran artists and providing them with significant global exposure while also allowing them to maintain ownership of their music.

“This partnership gives the URC an incredible opportunity to captivate their audiences with some of the hottest emerging artists across the world,” said Krystian Santini, President of Equity Distribution. “EQ’s archive and upcoming releases offer an array of local talent and genres suited to the respective teams territories. This is an incredible opportunity to fuse two exciting and innovative platforms to bring a new type of entertainment to the fans.”

The partnership will allow the URC to engage directly with EQ-associated artists and work together on creating rich soundtracks that celebrate the various cultures reflected across the 16-team league. Collaborations will be highlighted across broadcast, digital content and in-stadium activations. Since paving the way for a new era of club rugby with its partnership with Roc Nation, the URC has garnered unprecedented TV audience numbers; Fans young and old have tuned in to watch fast-paced action and unpredictable match-ups.