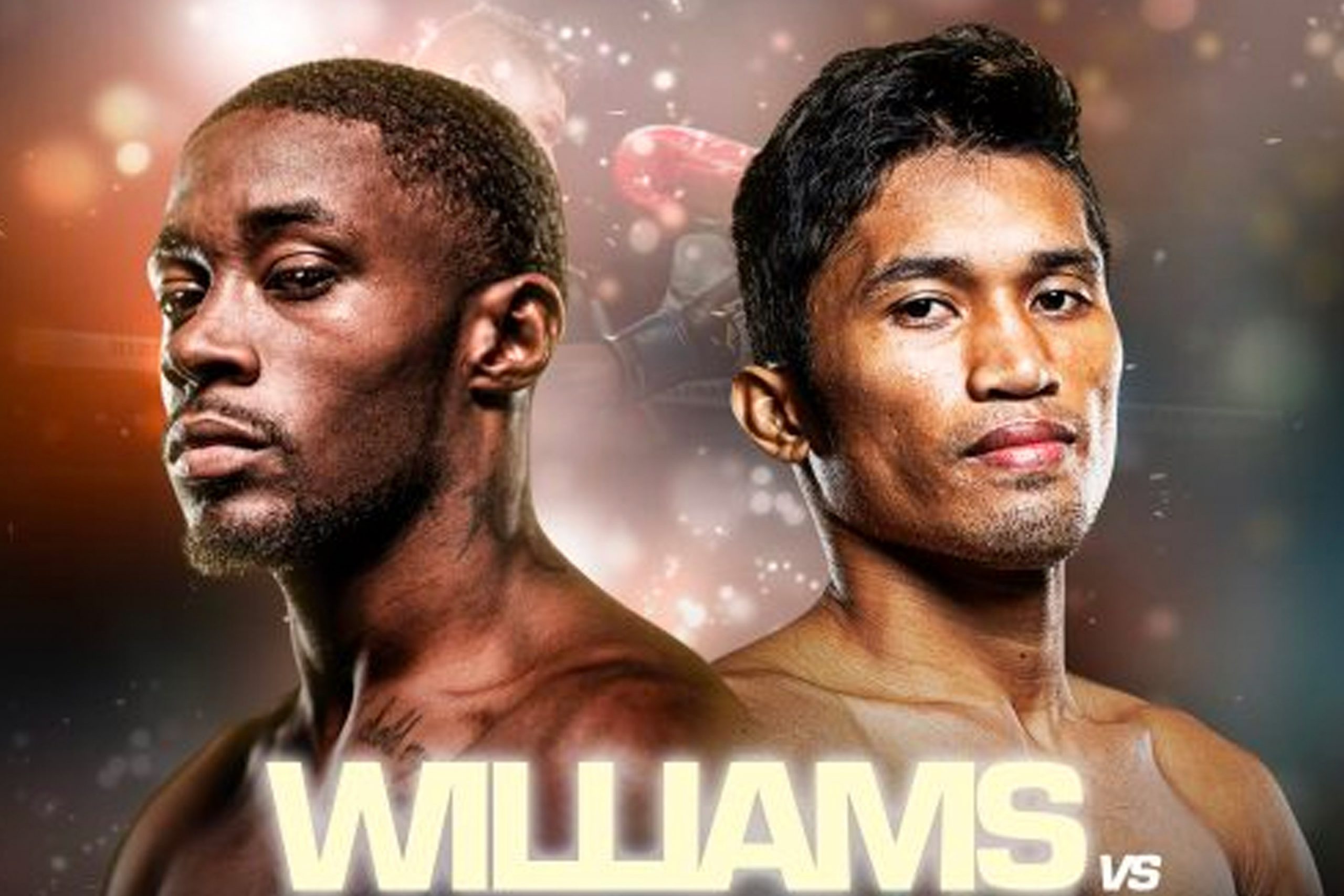 HAMPTON, NH (March 26, 2019) – Roc Nation Sports today announced that featherweight boxer Tramaine Williams (16-0, 6 KOs) will return the ring in an eight-round bout on April 12th at The Rim in Hampton, N.H. where he will take on opponent Ernesto Guerrero (31-26, 21 KOs). “Riot at The Rim”, a presentation of Granite Chin Promotions (GSP), will also feature seven additional fights.

Williams, fighting out of New Haven, Conn., is a former 10-time national amateur champion and at one point was ranked among the top 10 featherweights in the world.  In his last fight on February 23, 2019, after an almost year hiatus out of the ring, Williams claimed victory over Jose Rodriguez (32-9, 5 KOs) of Mexico by way of knockout at 1:19 in the first round at Genetti Manor in Wilkes-Barre, Pa. Williams has hopes that a win in Hampton will serve as a stepping stone to a title fight later in 2019.

“How many fighters can say they’ve been through half of what I’ve endured? Add that to continuing to fight at a high level and dominate the way I have, and I promise you the answer is none,” said Williams. “I’m looking forward to carrying on the way I have. Stay tuned as the story continues.”

Also heading into his second fight of 2019, Guerrero fought on February 23rd of this year at the Celebrity Theater in Phoenix, Ariz. Guerrero suffered a loss by unanimous decision at the hands of Francisco De Vaca (20-0, 6 KOs).

“Tramaine is on a fast track mission to keep busy and then get his world title shot as soon as possible,” said Roc Nation Sports boxing promoter Dino Duva. “This April 12th fight continues that mission. I want to thank my old friend Chris Traetti with providing this slot from Tramaine. It’s always a pleasure to work with him.”