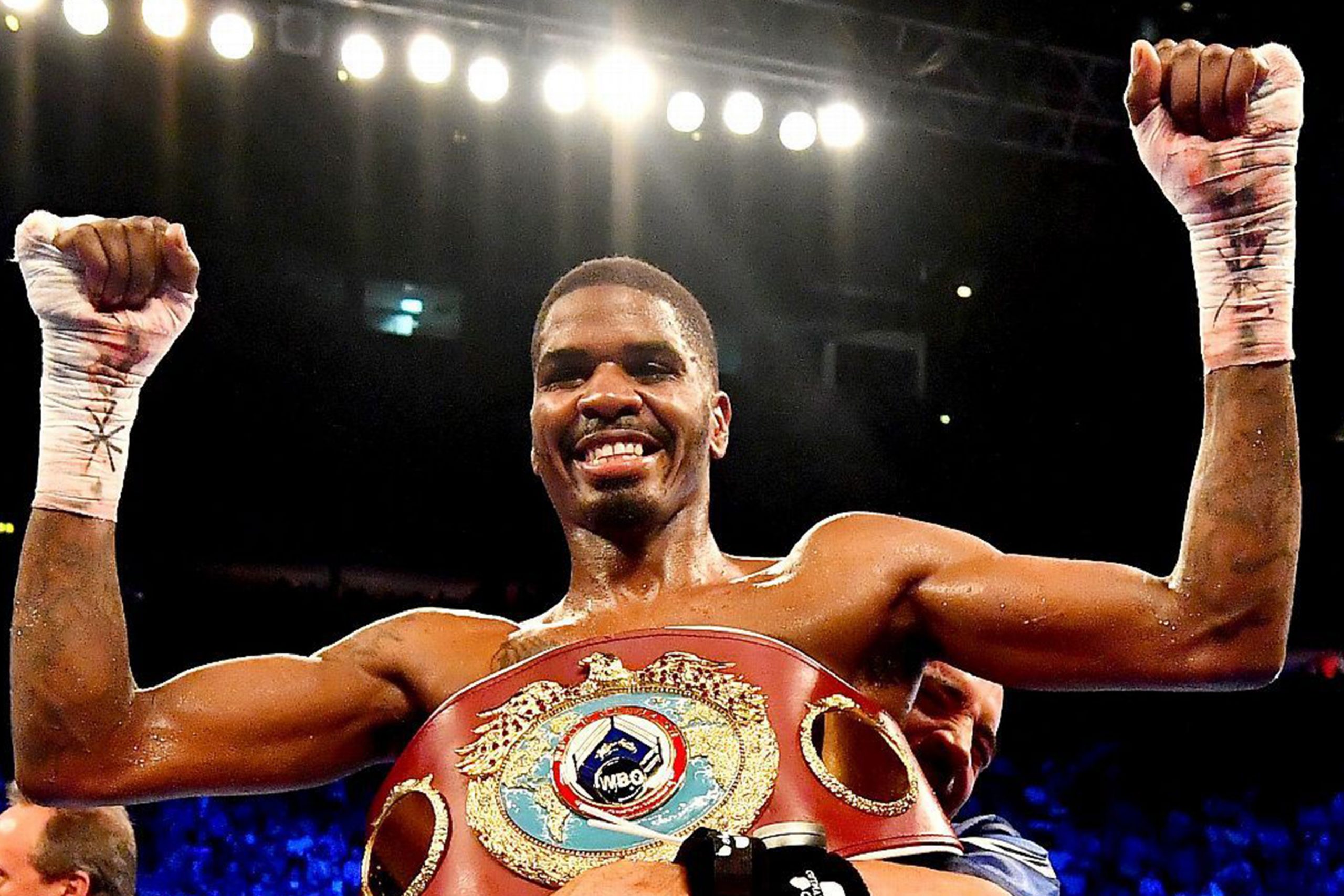 Hooker (24-0-3, 16 KOs), who is co-promoted by Roc Nation Sports and Matchroom Boxing, is entitled to 75 percent of the winning bid while Saucedo (28-0, 18 KOs) will receive the remaining 25 percent. Given today’s outcome, the WBO super lightweight title fight will air on ESPN+.

Roc Nation Sports, Matchroom Boxing and Top Rank are expected to schedule the bout for either Nov. 16 or Nov. 17 in Oklahoma City.

“I’m very excited to defend my world title on a national platform and show the world what I bring to the ring,” Hooker said. “I feel like this is my time – I’m hungry, I’ve been working hard and I’m ready to make Alex Saucedo my next victim.”

“Maurice has earned all of his accolades and we’re incredibly proud of how he’s represented Roc Nation in the ring,” Roc Nation boxing promoter Dino Duva said. “We look forward to collaborating with Top Rank and Matchroom Boxing to finalize the details of this bout and it’ll be one that boxing fans won’t want to miss.”

When Hooker returns to the ring, it will mark his first bout since he toppled Terry Flanagan on June 9 via split-decision victory to capture the vacant 140-pound championship belt. The 29-year-old achieved the feat in his first career world title fight in Flanagan’s hometown of Manchester, where he earned scores of 115-113 and 117-111 while another judge scored it 117-111 in Flanagan’s favor.

Saucedo is coming off his own victory over Leonardo Zappavigna on June 30 in Oklahoma City, where he won via a seventh-round TKO.