'Till The End' by CC Sabathia Out Now 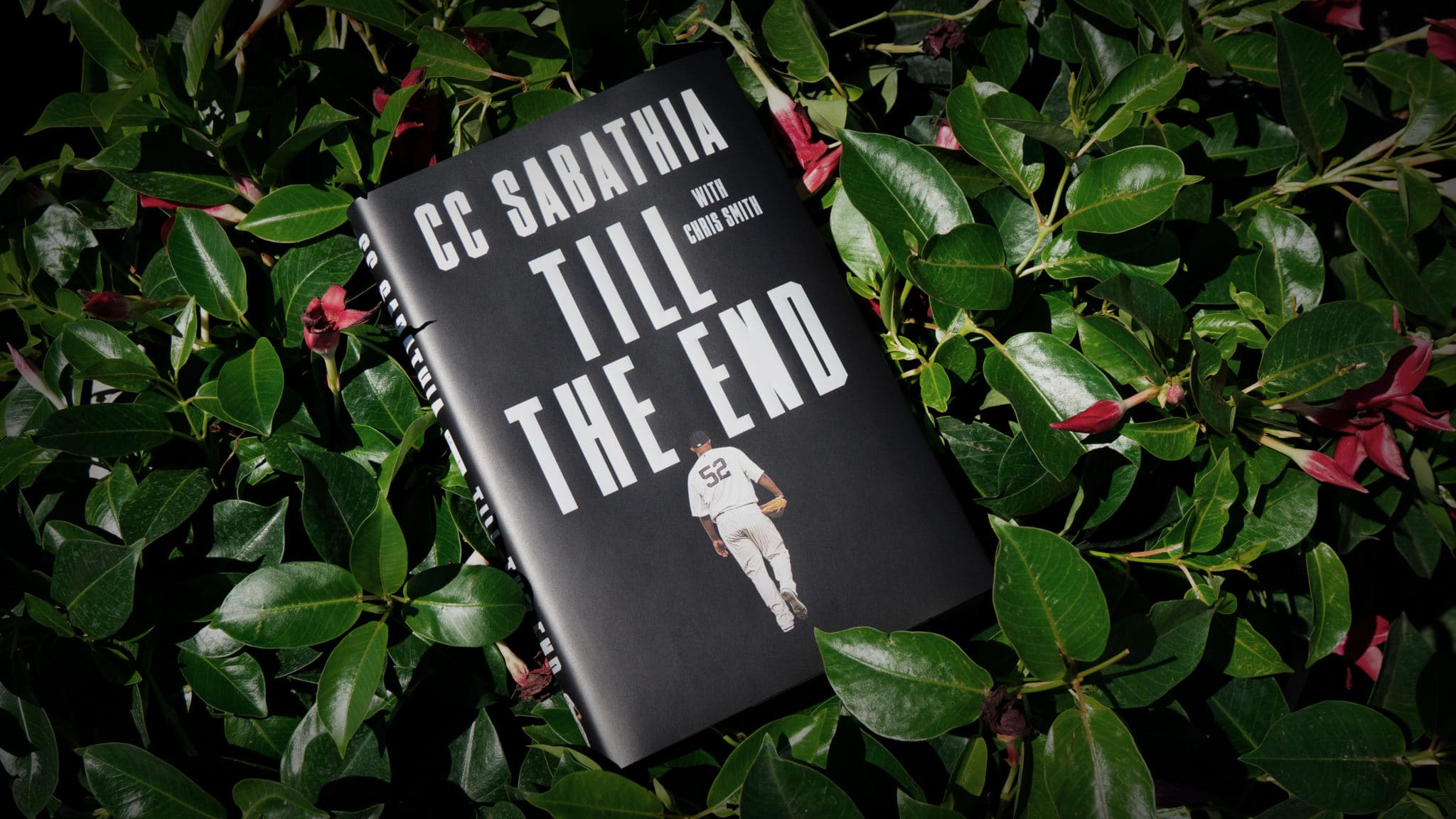 A raw, compelling memoir of baseball, family, fame, addiction, and recovery, by one of the most beloved baseball players of his generation.

How does it feel to be born with enormous gifts, in a life shadowed by tragedy? What does it mean when the gift that opens the world for us is not enough to stop us from losing the things we love? And what new gifts do we find in that loss?

Baseball had been CC Sabathia’s life since he was a kid in gritty, baseball-obsessed Vallejo, California. He was a star by the time he was a preteen and a professional athlete when he was still a teenager. Everything he knew about how to be a person—an adult, a husband and father, a leader—he learned in rhythm with the baseball season, the every-fifth-day high-intensity spotlight of a starting pitcher, all while dealing with one of the sport’s most turbulent eras: racism in a sport with diminishing black presence; the era of performance-enhancing drugs; and the increasing tension between high-value contracts and sports owners who moved players around like game pieces. But his biggest struggle was with his own body and mind: Buoyed his whole life by talent and a fiery competitive spirit, CC found himself dealing with the steady and eventually alarming breakdown of his own body and his growing addiction in a world that encouraged and enabled it.

Till the End is the thrilling memoir of one of the most beloved players in the game, a veteran star of the sport’s marquee team during its latest championship era. It’s also a book about baseball—about the ins and outs of its most important and technical position and its evolution in this volatile era. But woven within it is the moving, universal story of resilience and mortality and discovering what matters.

'Till The End' by CC Sabathia Out Now 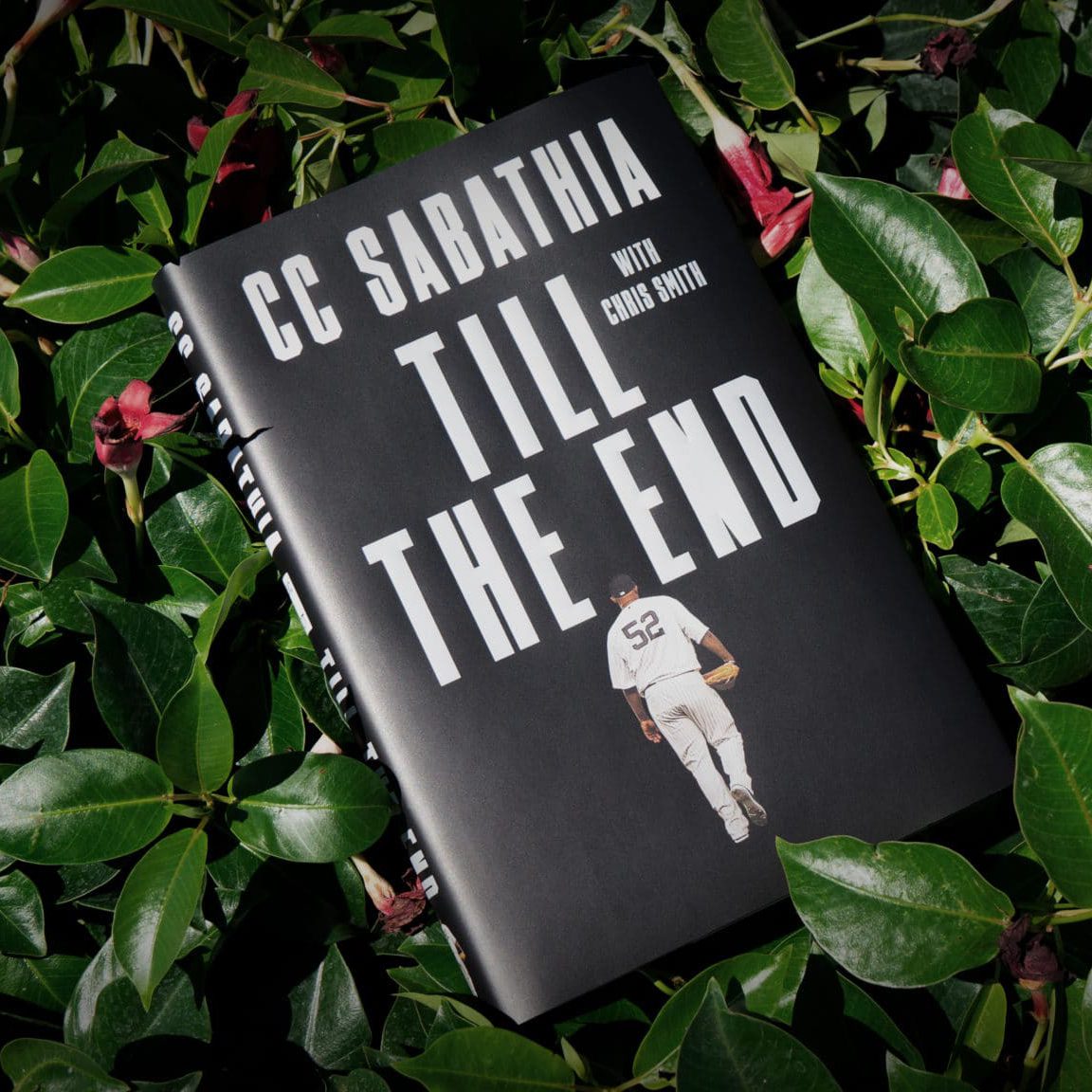