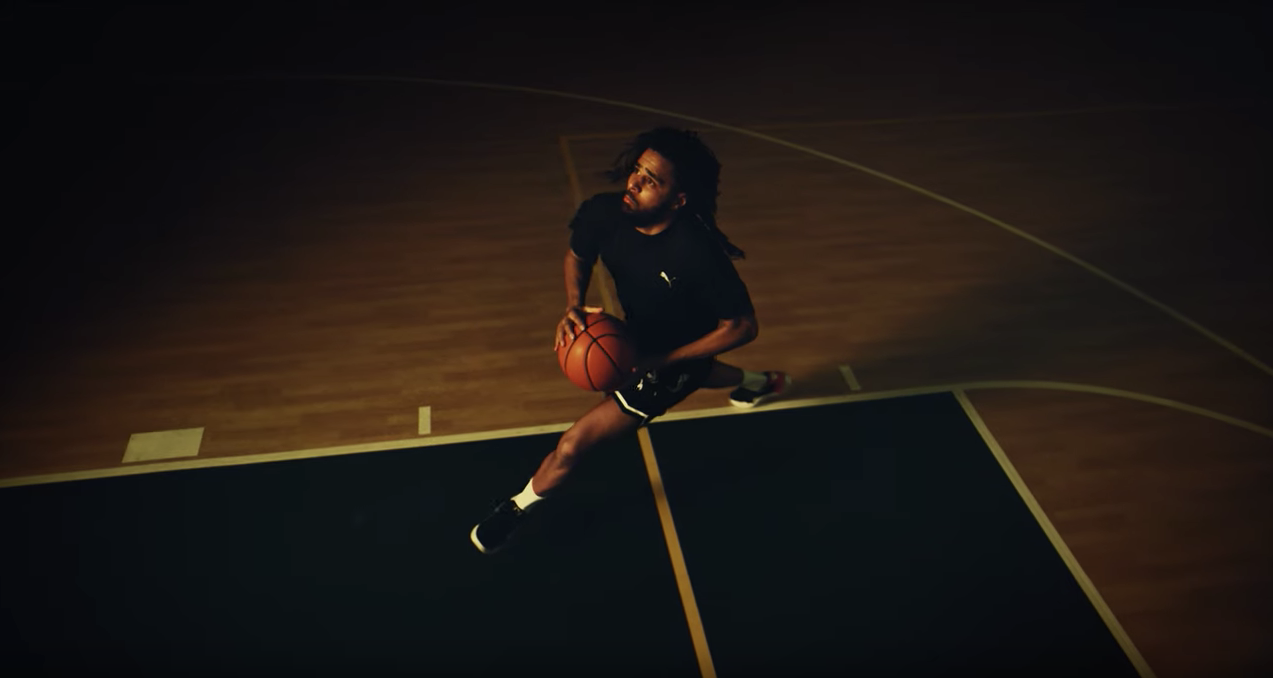 Multiple-platinum recording artist J.Cole officially announced his partnership with Puma. A short film produced by Puma and Dreamville productions, as well as being co-directed by Cole himself, is set to air during Sunday’s NBA All-Star game. The film is centered around the idea of never abandoning one’s dreams despite the obstacles that one may face.

Cole’s inaugural sneaker, The Sky Dreamer, is also set to release this week. The Sky Dreamer will be the first of many hoops products that Cole will be involved in prior to the launch of his own Dreamer collection featuring sneakers and apparel arriving later this year.