The NFL today announced the entertainment lineup for the
Super Bowl LVI in Los Angeles. Super Bowl LVI will be played at SoFi Stadium in Inglewood,
CA on Sunday, February 13, 2022. The game will air on NBC and Telemundo, and stream live
on Peacock. 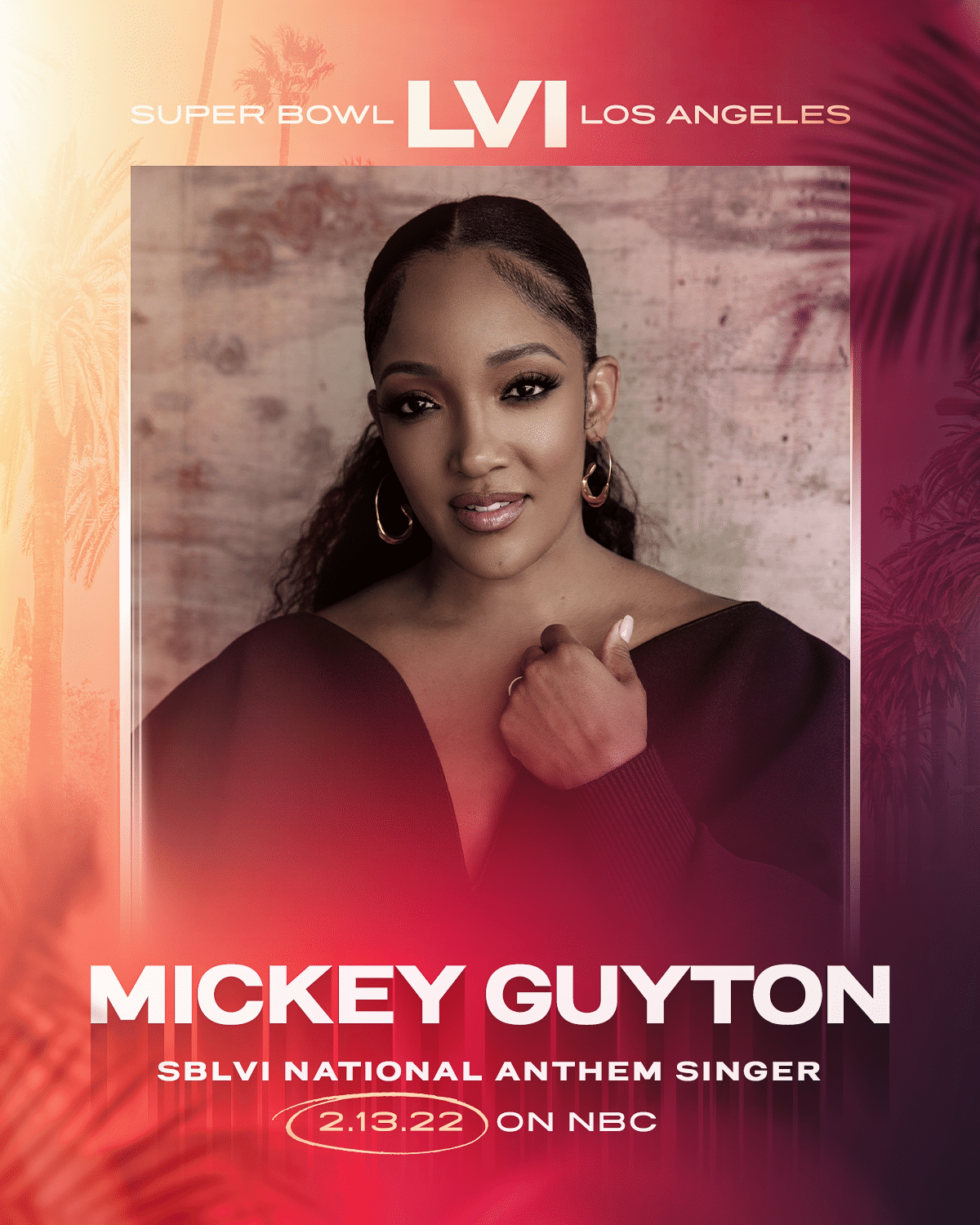 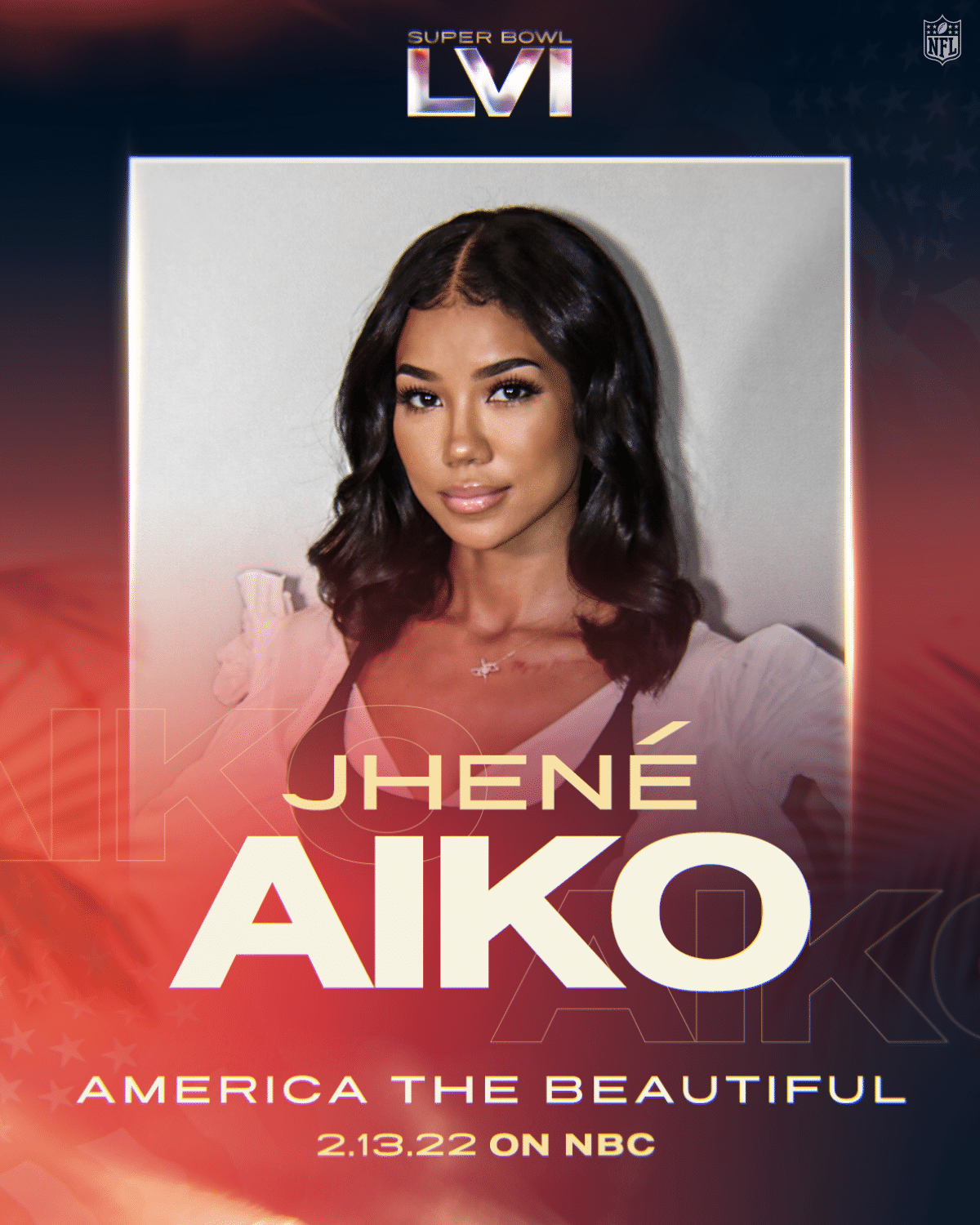