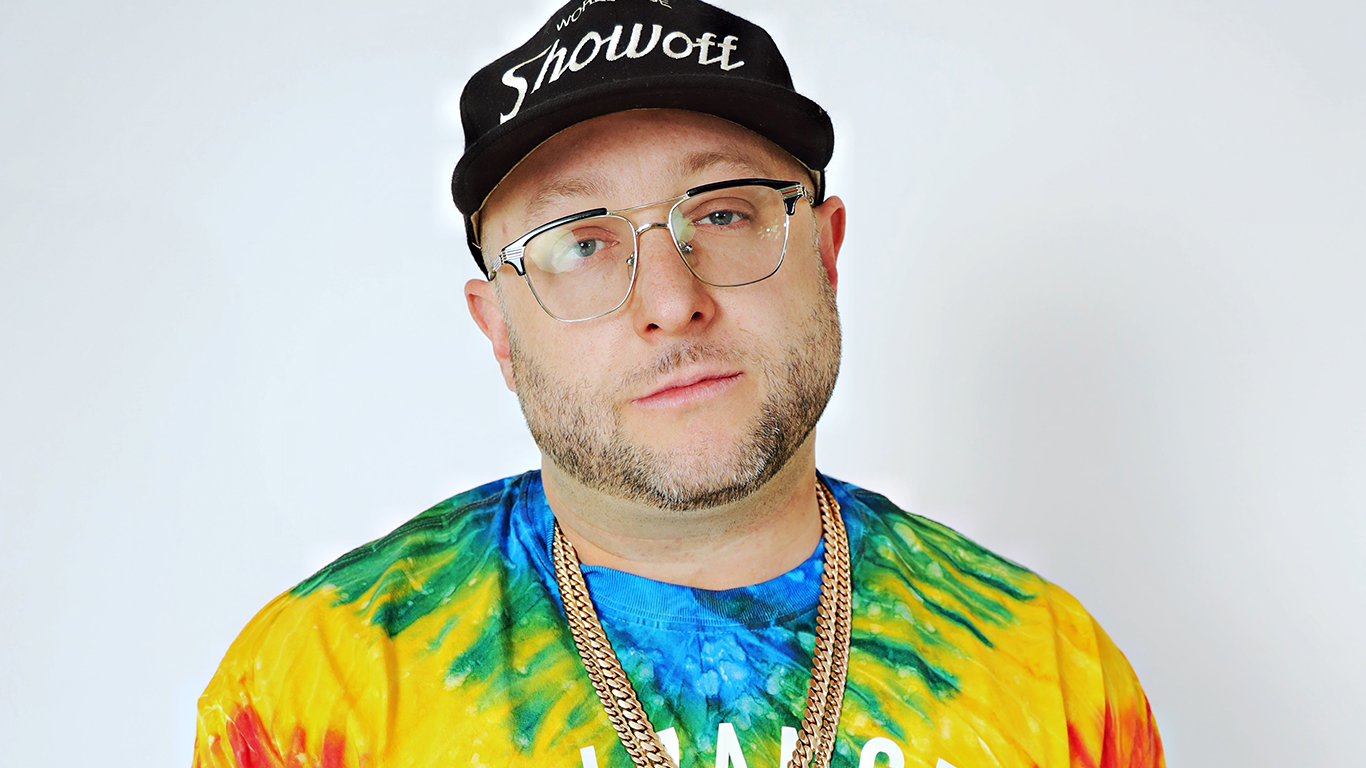 Over a span of eight featured studio albums, Statik Selektah has teamed up with Hip Hop legends and introduced numerous rising rap stars to the world. This Summer, Statik Selektah is set to release his forthcoming project titled This Balancing Act with Mass Appeal, making the next evolution in his musical journey as a producer. The Balancing Act will feature collaborations by Nas, Griselda, Joey Bada$$, 2 Chainz, Method Man, Dave East and more.

“Mass Appeal and I have always seen eye to eye with how Hip Hop should be represented & this album is another chapter in that,” comments Statik Selektah on the Mass Appeal signing. “Bringing my management team at Roc Nation in with Mass Appeal is aligning two of the most authentic brands in Hip Hop to ever do it.”

Aside from his own music, Statik has continued to make noise through the airwaves on his weekly Thursday night show “ShowOff Radio” on Shade 45 Sirius XM. In addition, he has toured all over the world whether if it’s DJing at festivals or backing music heavyweights like Q-Tip and Nas.

Stay tuned for The Balancing Act dropping this Summer!