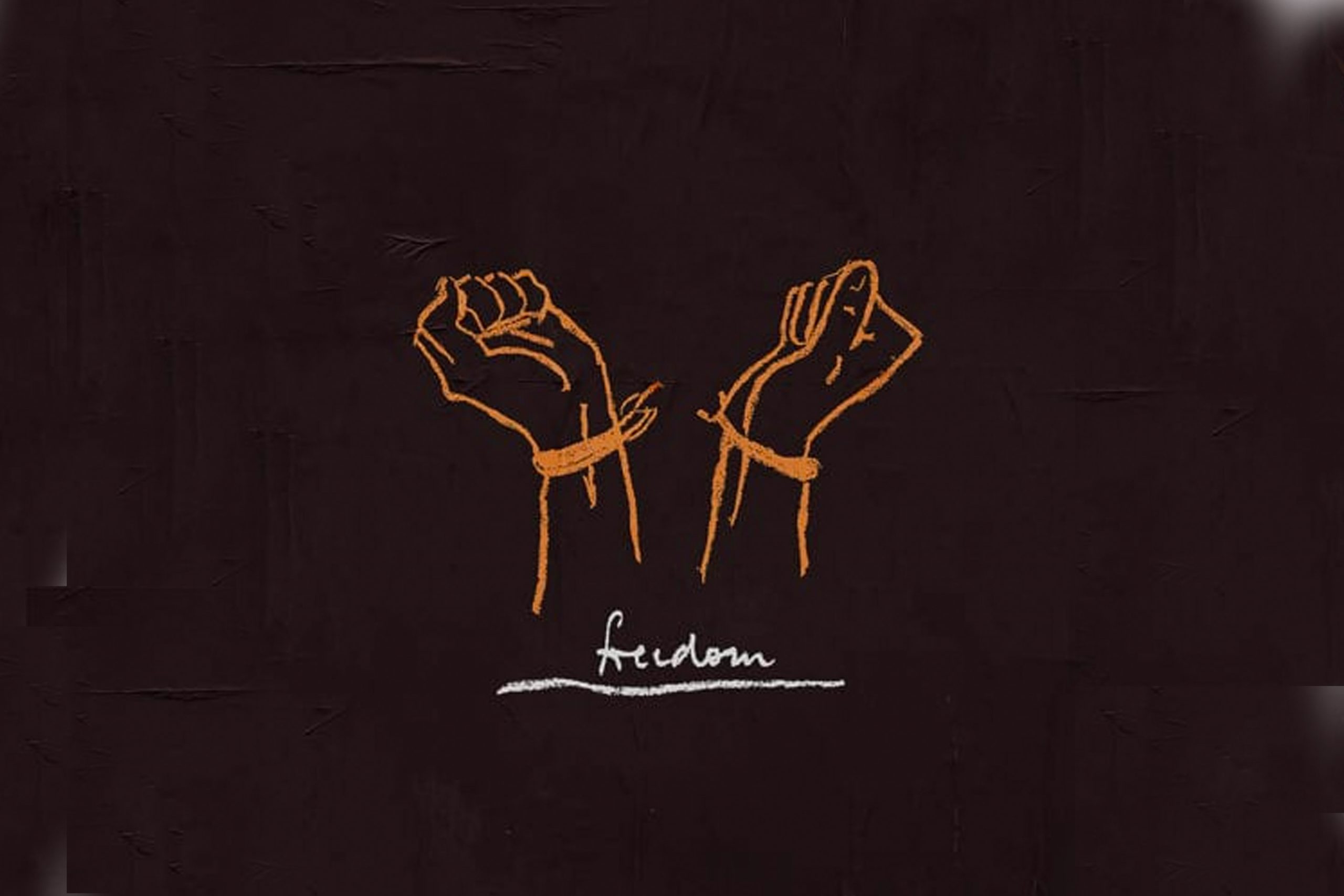 Proceeds of the EP will support Global Citizen’s campaigns and advocacy efforts to end extreme poverty as well as its work in areas such as gender equality, education, water and sanitation. The project has been spearheaded by Coldplay’s Chris Martin, the curator of Global Citizen’s annual live music festivals. The EP will be released by Parlophone in all global territories outside of North America while Atlantic US will release domestically.

Of the project, Global Citizen CEO Hugh Evans said, “For hundreds of years, we have witnessed the power of music in bringing people together to drive activism and demand change. We are thrilled to release Global Citizen EP 1 with new songs from these incredible artists who stand with us in the fight to defeat extreme poverty, and we are extremely grateful to Dave Holmes, Parlophone Records and Atlantic Records for their dedicated partnership and support as we demand to see an end to extreme poverty by 2030.”

Dave Holmes, Coldplay’s Manager said, “It was a real honour to help further the Global Citizen movement by putting together this release alongside Chris and Parlophone. We’ve ended up with so many incredible performers, and we’re all extremely proud of the finished EP. May it be the first of many.”

Mark Mitchell, Co-President, Parlophone Records said, “Global Citizen is an incredible charity that has music running through its veins so it’s great to be able to add to its live scene by working with Chris, Dave, Phil and our friends at Atlantic US and deliver this brilliant EP around the world. From David Guetta to Stormzy, the calibre of artists involved is world class and these amazing tracks will help spread awareness and open up Global Citizen to a whole new audience. I’m personally delighted to be working with Hugh and his team to share exceptional music and help make real change.”

Julie Greenwald, Chairman & COO, Atlantic Records Groupsaid, “We’re very excited to be partnering with our colleagues at Parlophone to help raise funds and awareness for Global Citizen – who are doing a tremendous job in using music to engage fans on critical issues. Chris and Dave have put together a fantastic group of artists for this very cool EP, and everyone at Atlantic is looking forward to continuing the essential work being done by Hugh and the entire Global Citizen team.”

ABOUT GLOBAL CITIZEN
Since the first Global Citizen Festival in New York in 2012, Global Citizen has grown into one of the largest, most visible platforms for young people around the world calling on world leaders to honour their responsibilities in achieving the United Nations Sustainable Development Goals and ending extreme poverty by 2030. Global Citizens have generated commitments and policy announcements from leaders valued at over $37.9 billion that are set to affect the lives of more than 2.25 billion people. The organization has taken its action-based model to Australia, India, the United Kingdom, Germany, Belgium, and Canada, and created a platform for activists to learn about the issues they care most about, take action, and earn rewards for doing so.