Each performance will go live on DSPs, such as TIDAL, Apple Music, Amazon Music, and more throughout the evening.

“Our team is constantly developing new and innovative ways for all fans to engage and feel personally connected to the Super Bowl halftime show,” said NFL Chief Media and Business Officer, BRIAN ROLAPP. “The Live Visual Album allows fans to experience the greatness of the artists’ performance on Super Bowl Sunday across multiple platforms anytime, which further extends the excitement, conversation and life of the show.”

The Live Visual Album will be available for pre-save starting February 5th at NFL.com/LiveVisualAlbum. 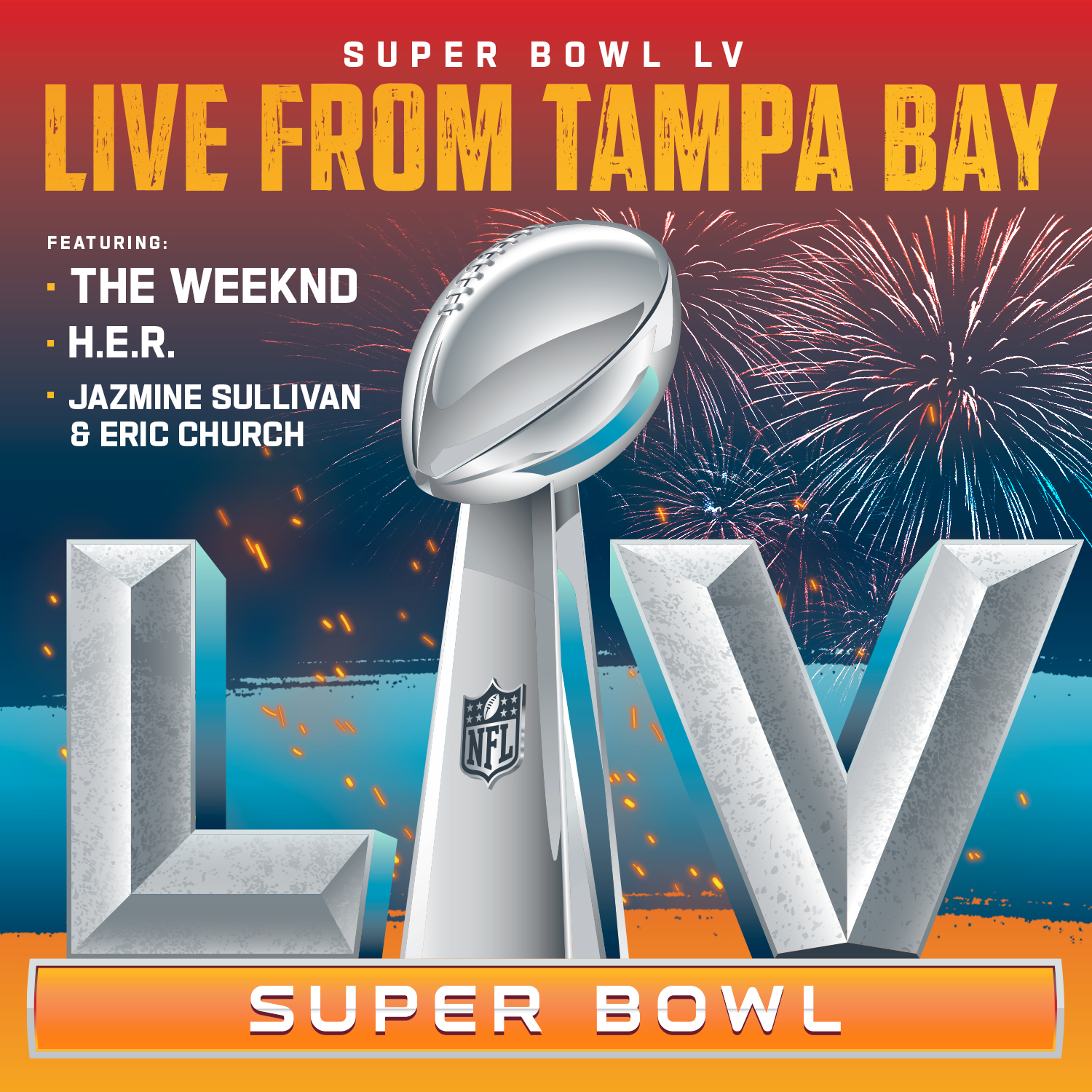