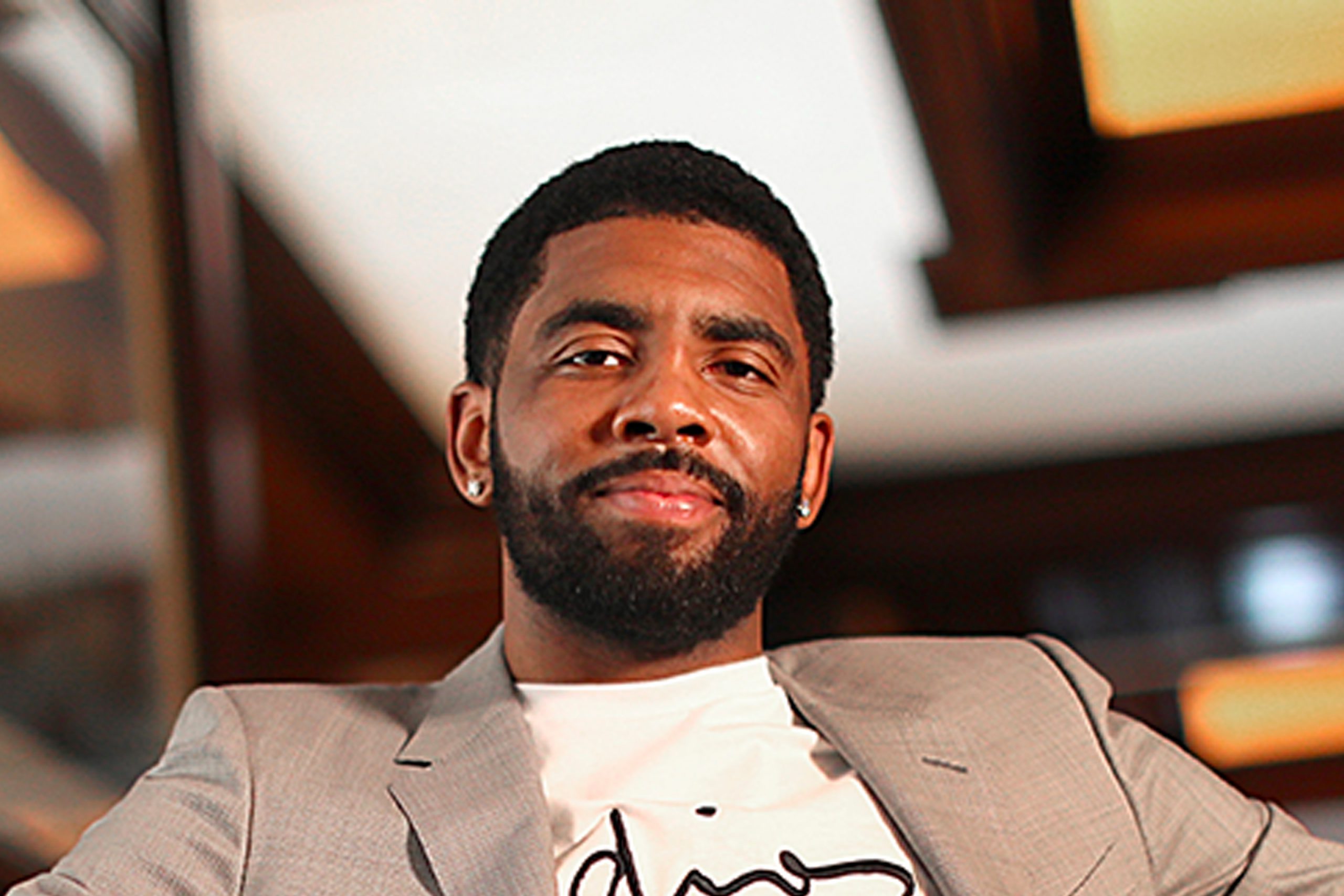 Today, Roc Nation Sports announced the signing of a partnership with Kyrie Irving.

Born in Melbourne, Australia, and raised in West Orange, New Jersey. Irving attended Duke University and was the first overall pick of the 2011 NBA Draft. Irving is a six-time All Star, 2016 NBA Champion and 2016 Olympic gold medalist.