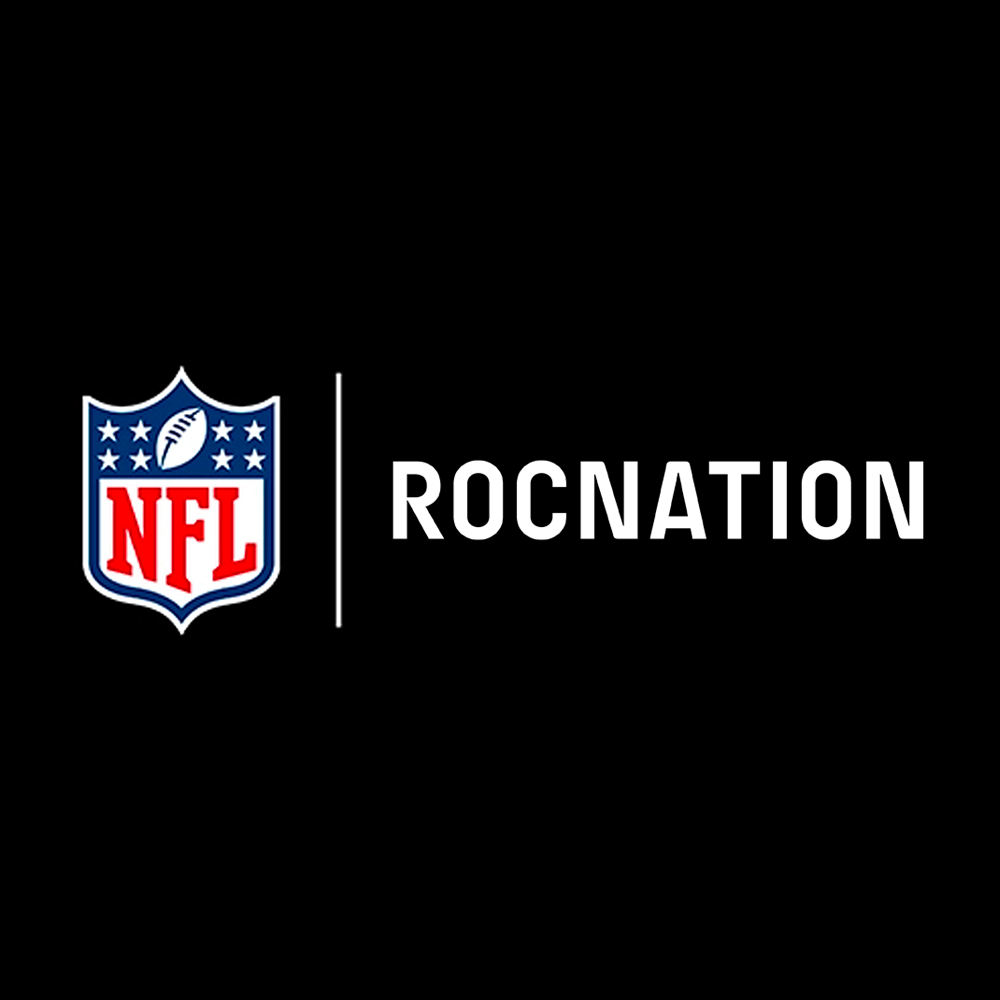 New York, NY – Today, Roc Nation announced it has entered into a long-term partnership with the National Football League as the league’s official Live Music Entertainment Strategists. The partnership will begin as the NFL’s 100th season kicks off and will serve as a commitment from Roc Nation and the NFL to nurture and strengthen community through music and the NFL’s Inspire Change initiative.

Roc Nation will spearhead and advise on the selection of artists for NFL tentpole performances, including the Super Bowl, and will assist in the production and promotion of new music as well as culture- and cause-focused initiatives.

A core component of the partnership will be to amplify the Inspire Change platform priority areas identified by NFL Players, including Education and Economic Advancement, Improving Police-Community Relations, and Criminal Justice Reform.

“With its global reach, the National Football League has the platform and opportunity to inspire change across the country,” said Shawn “JAY-Z” Carter. “Roc Nation has shown that entertainment and enacting change are not mutually exclusive ideas – instead, we unify them. This partnership is an opportunity to strengthen the fabric of communities across America.”

Roc Nation and the NFL will work together to create and distribute music content across multiple music streaming services for a variety of initiatives. Roc Nation will work alongside the league with artists to curate the richness of football culture nationwide. Content initiatives may include a Live Visual Album, “Songs of the Season” original music, archived and current content from live NFL music events and artist podcasts.

“Roc Nation is one of the most globally influential and impactful organizations in entertainment,” said NFL Commissioner Roger Goodell. “The NFL and Roc Nation share a vision of inspiring meaningful social change across our country. We are thrilled to partner with Roc Nation and look forward to making a difference in our communities together.”

Roc Nation will also consult and collaborate on various aspects of production, promotion, marketing, and communications for live music events and related activations, which include new endeavors such as Songs of the Season and a Pro Bowl Community Concert.