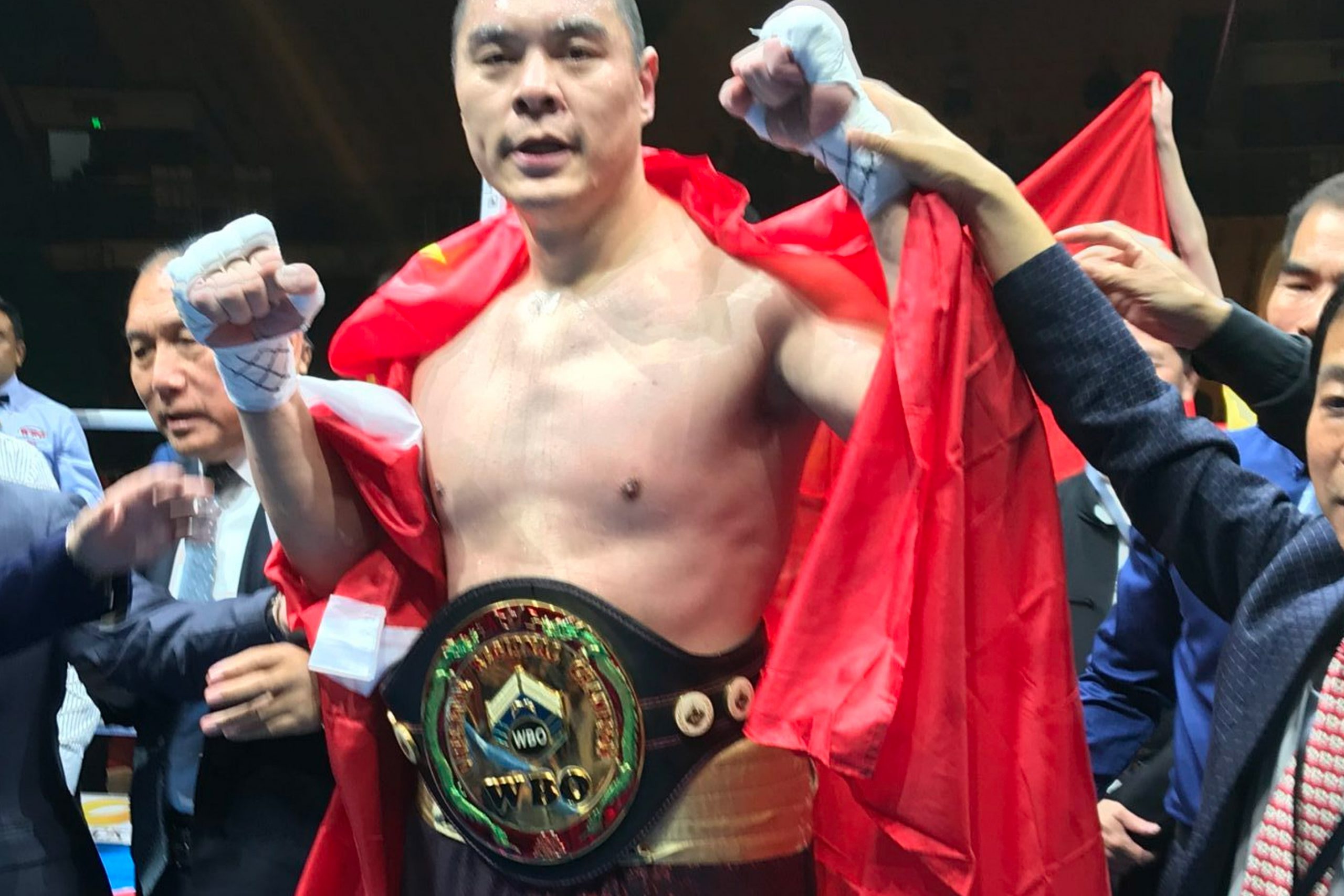 SEPTEMBER 25, 2018 – Roc Nation Sports today announced that Zhang Zhilei and Junior Younan will make their triumphant homecomings in the ring this weekend. Zhang Zhilei (19-0, 15 KOs) will return home to China on Friday, Sept. 28 to defend his WBO Oriental Heavyweight Title in a 10-round bout against Don Haynesworth (15-2, 13 KOs) in Changsha. Meanwhile, on Saturday, Sept. 29, super middleweight Junior Younan (13-0-1, 9 KOs) will take on Evert Bravo (24-8-1, 18 KOs) in an eight-round bout in his hometown of Brooklyn, N.Y. at the Kings Theatre.

Zhang Zhilei, ranked No. 6 in the world by the WBO, won the WBO Oriental Heavyweight Title in January 2017 via a knockout over Australian Peter Graham. His last fight on July 20, ended in a first-round KO over Eugen Buchmueller of Germany at the WinnaVegas Casino Resort in Sloan, Iowa. If Zhang wins his upcoming bout on Sept. 28 and retains the WBO Oriental Heavyweight Title, he will potentially fight on November 24 in Monaco against a world-class contender on DAZN. If he is victorious, he would then level himself up to boxing greats in hopes of competing for a World Heavyweight Title in 2019.

Younan also has a chance to continue his professional ascension in his first fight in Brooklyn since June 2015, when he defeated Mike Sawyer by TKO on the Miguel Cotto-Daniel Geale undercard at Barclays Center. His opponent, Bravo, is a boxing veteran who gave world-ranked contender Seanie Monaghan all he could handle in a 2017 match. Bravo is coming off a seven-month hiatus after his last fight against Roamer Alexis Angulo in Mérida, Yuc., Mexico.