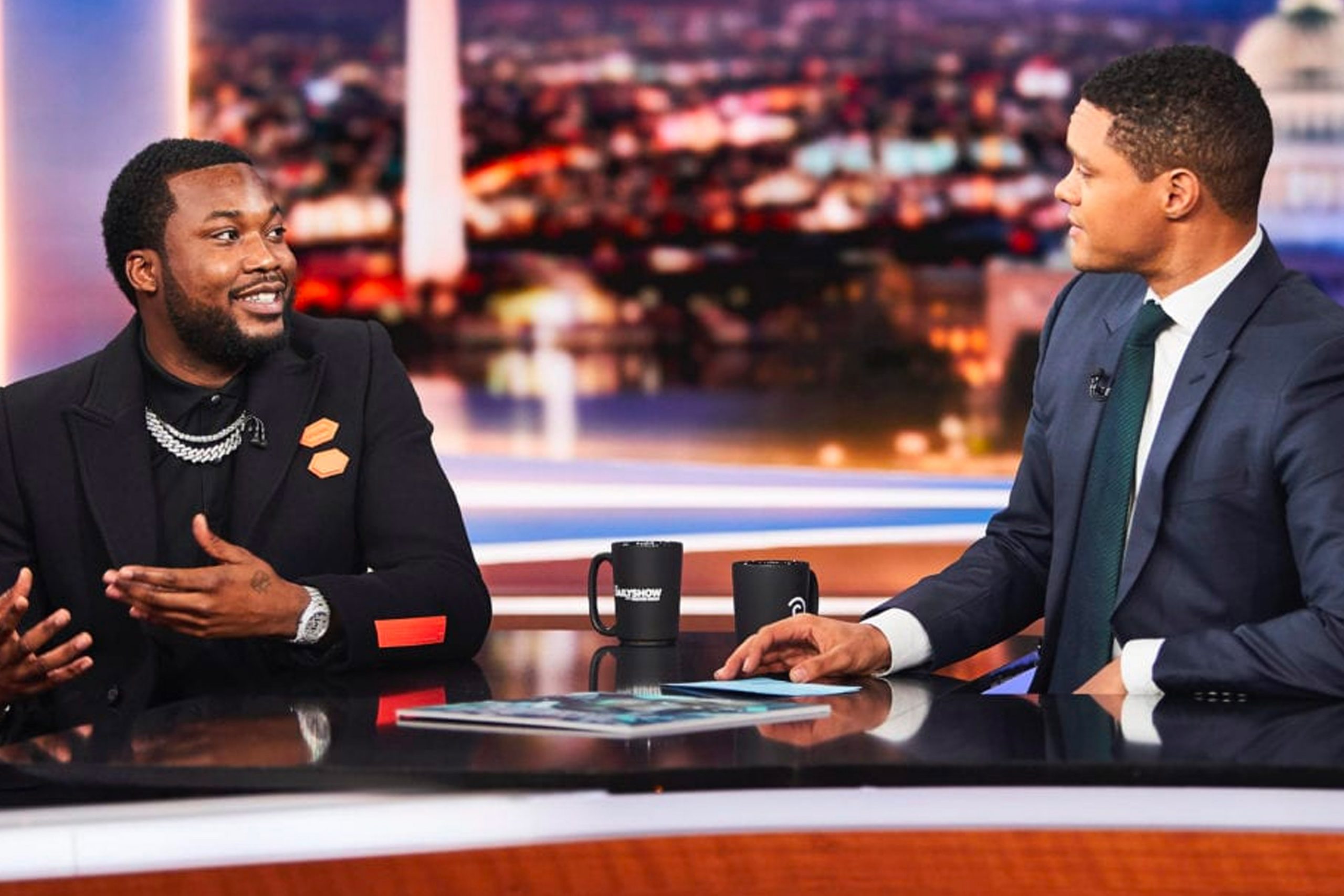 With more new music on the horizon and whispers of a new album in 2019, Robin sums up his return quite simply by stating: “when I made this record I wanted to sing my whole truth and lead off the new album singing my ass off.”

“Testify” comes in the midst of a vulnerable period for Robin, who wrote the record at his home in Malibu which recently burned down due to the California wildfire crisis. The anticipation of new music and returning to his fans keeps Robin energized about his tenacious career as well as his new role starring as a celebrity panelist on “The Masked Singer,” a singing competition show that airs January 2nd, 2019 on FOX. To round out his year of return, Robin will be performing on New Years Eve Live in Times Square during Steve Harvey’s FOX special , airing 12/31 at 8pm ET.