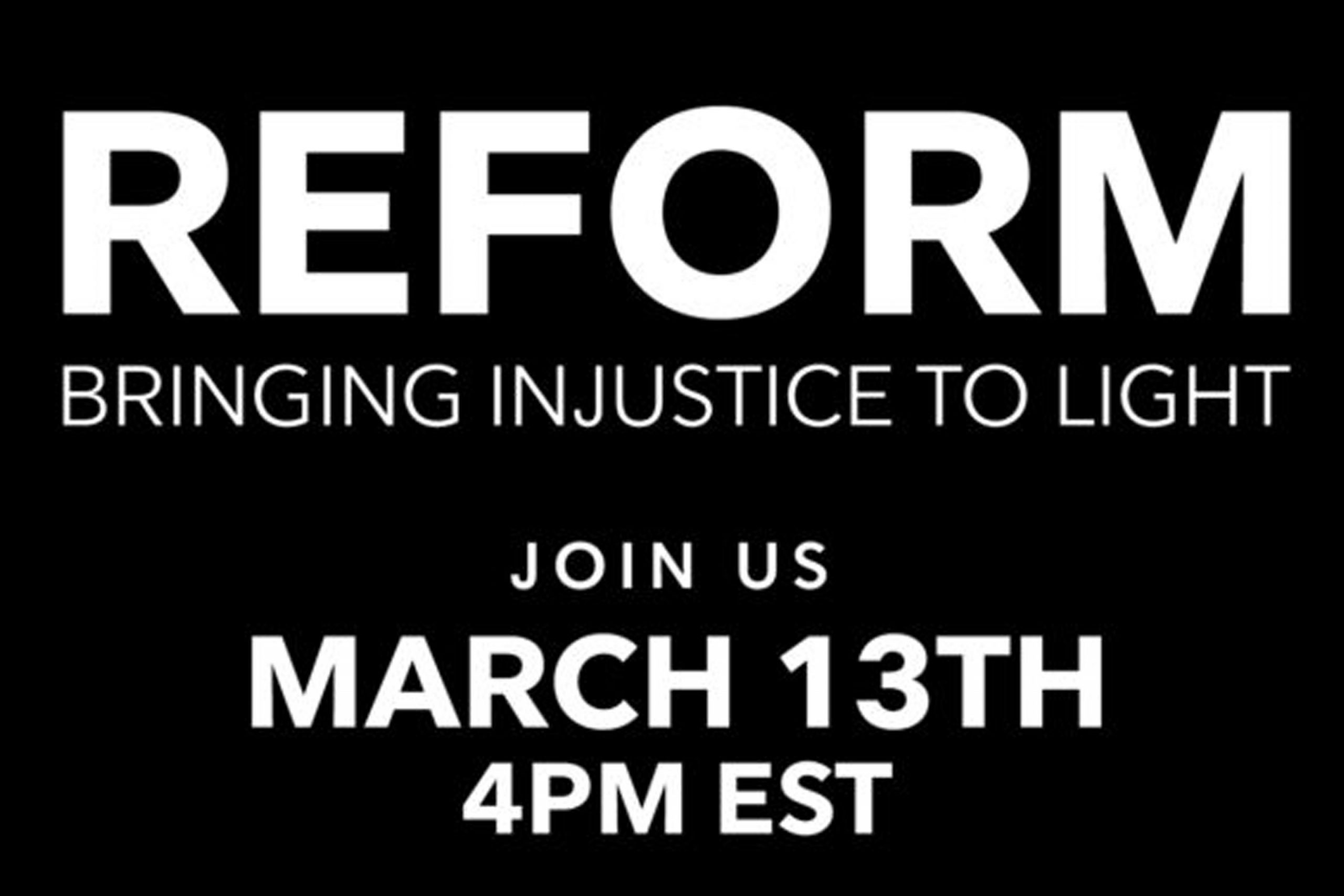 The American criminal justice system holds more than 2.3 million people in confinement. In addition, 4.7 million Americans are on parole or probation, and Philadelphia has the 2nd highest rate of adults on probation.

African Americans are only 13% of the American population but constitute 40% of the incarcerated population. African Americans also represent 47% of the 1,900 exonerations listed in the October 2006 National Registry of Exonerations, and the great majority of more than 1,800 additional innocent defendants who were framed and convicted of crimes in 15 large-scale police scandals and later cleared in “group exonerations.”

According to the U.S. Department of Justice in 2014, more than 50,000 people were in prison in Pennsylvania. Blacks accounted for 48.7 percent of them, and Hispanics made up 10.7 percent.

The case of Robert Williams, aka Meek Mill, is emblematic to the systemic problems of our criminal justice system, specifically with regard to what many are calling the “probation trap” in Philadelphia. Meek was arrested at 19 years old by Narcotics Field Unit (NFU) police officers who are now currently under investigation as they are believed to have participated in crimes conducted by fellow officers who are indicted for assault, robbery, kidnapping and false arrests to extort more than $500,000 in cash, drugs, watches and clothing from individuals targeted as drug dealers. Due to the revelation of numerous cases confirming police misconduct, perjury, bias, and corruption among Narcotics Field Unit, 800 cases were dismissed in 2014. Yet, in spite of these findings, Meek Mill has been on probation his entire adult life; in fact, his probation has been extended until 2023 for a total of 15 years. Furthermore, Meek is currently in prison serving a 2 to 4 year sentence for technical probation violations – noncriminal and non-violent offenses. Why is Meek Mill still in prison?

Meek Mill is one of the millions of nonviolent offenders caught in a long and alternating cycle of incarceration and surveillance. Because of his voice and visibility, we can amplify the reality of a broken system and bring to light the opportunities to fix it.