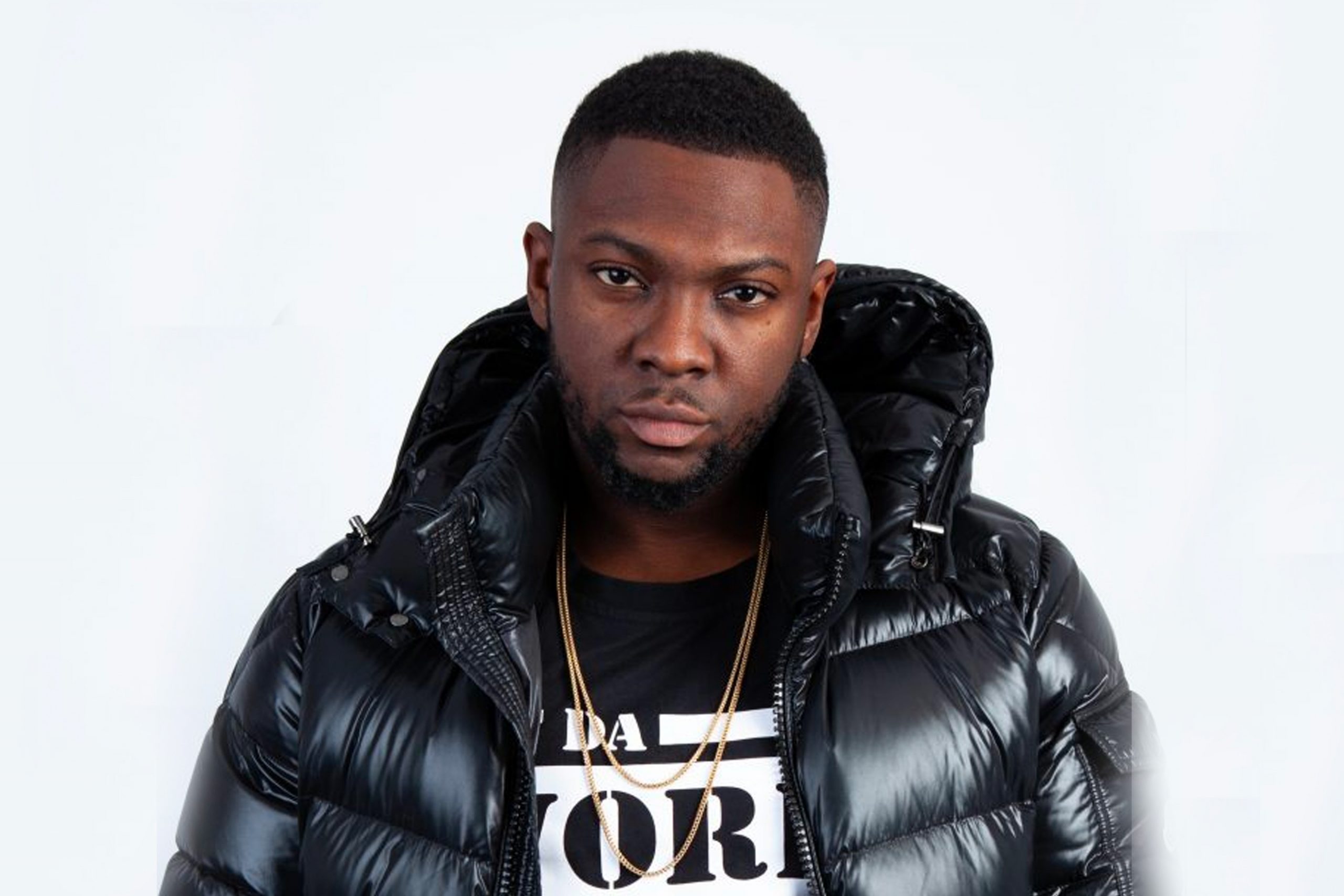 Rapman has risen to prominence through his ground-breaking music and short film trilogies, culminating in 2018’s You Tube sensation Shiro’s Story. Shiro’s Story, set to his original music and lyrics, told a captivating tale of love and loss set amidst the toughest streets of South London. It was an overnight success and led to Rapman being signed by JAY-Z to global entertainment and management company and label, Roc Nation.

BLUE STORY is a tragic tale of a friendship between Timmy and Marco, two young boys from opposing postcodes. Timmy, a shy, smart, naive and timid young boy from Deptford, goes to school in Peckham where he strikes up a friendship with Marco, a charismatic, streetwise kid from the local area. Although from warring postcodes, the two quickly form a firm friendship until it is tested and they wind up on rival sides of a street war. Blue Story depicts elements of Rapman’s own personal experiences and aspects of his childhood. The messages he aims to send through his works are positive ones, aimed at inspiring kids from difficult backgrounds to turn away from local gangs.

Damian Jones, Producer, said: “As soon as I saw Shiro’s Story and met Raps I knew he had a unique vision combined with a original storytelling ability. I hope Blue Story will be the first of many films for him.”

Rose Garnett, Director of BBC Films said: “Shiro’s Story showcased Rapman’s talent for telling compelling stories and marked him out as one of the UK’s most exciting new filmmakers, so we couldn’t be prouder to be supporting his debut feature film. I have no doubt Blue Story is the start of what will be a stellar career, both for Rapman and also the extraordinary cast of actors he has assembled for this film.”

John Fletcher, Managing Director of Paramount Pictures UK, said: We are very excited to be embarking on this unique and very poignant film.  We feel that within Blue Story, Rapman has truly created something original and groundbreaking. We look forward to welcoming him to not only Paramount, but MTV under the Viacom umbrella

Rapman BLUE STORY’S writer, director, narrator and exec producer said: “It’s a dream come true to be making my first feature film with Paramount and BBC Films, they believe in the story as much as I do I can’t wait for the world to see it.”

BLUE STORY is expected to release later this year.