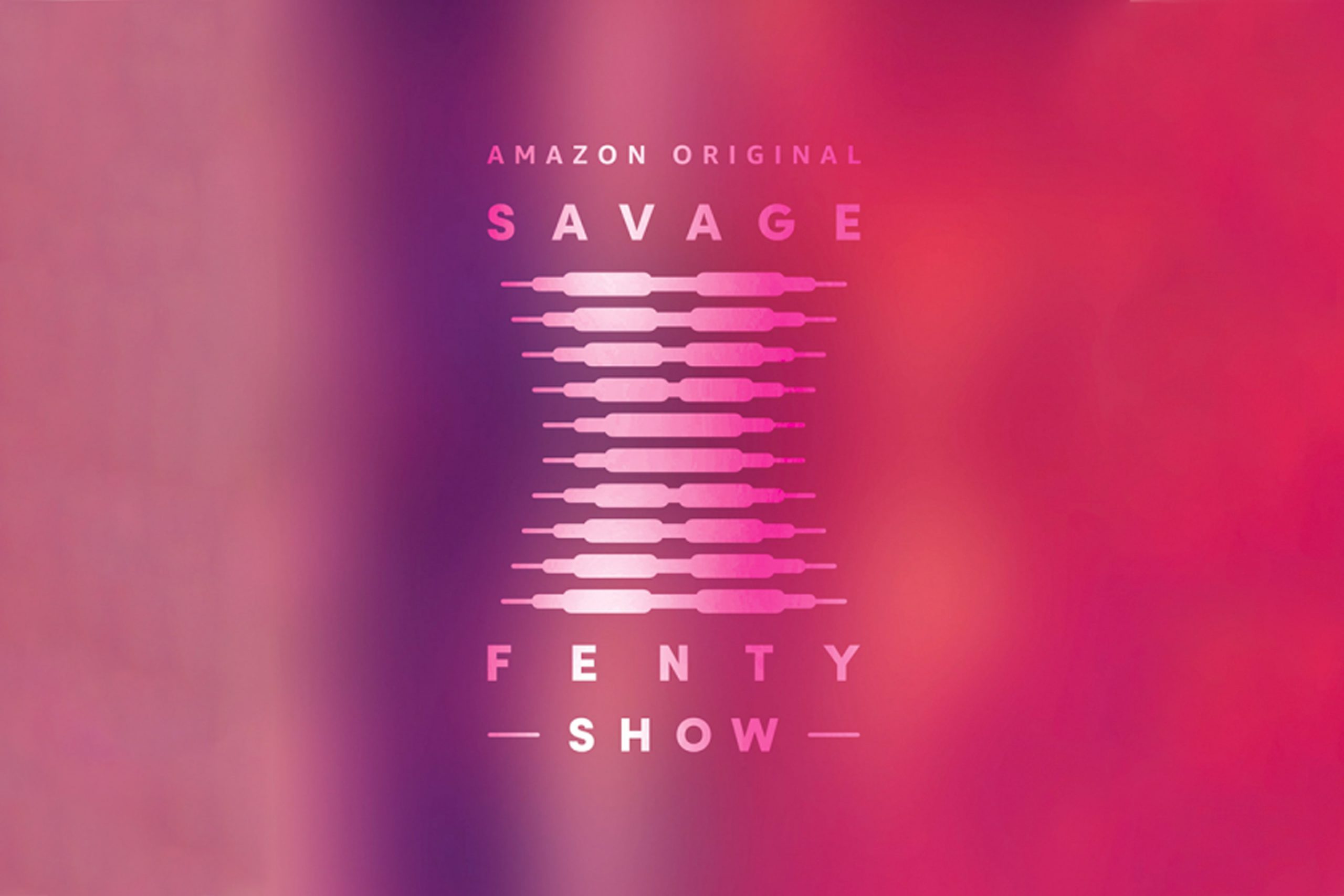 Following the live event, this year’s Savage X Fenty Show will be available to stream exclusively on Amazon Prime Video on Sept. 20, giving viewers worldwide a door into the world of Savage X Fenty, as well as the chance to relive the experience again and again.