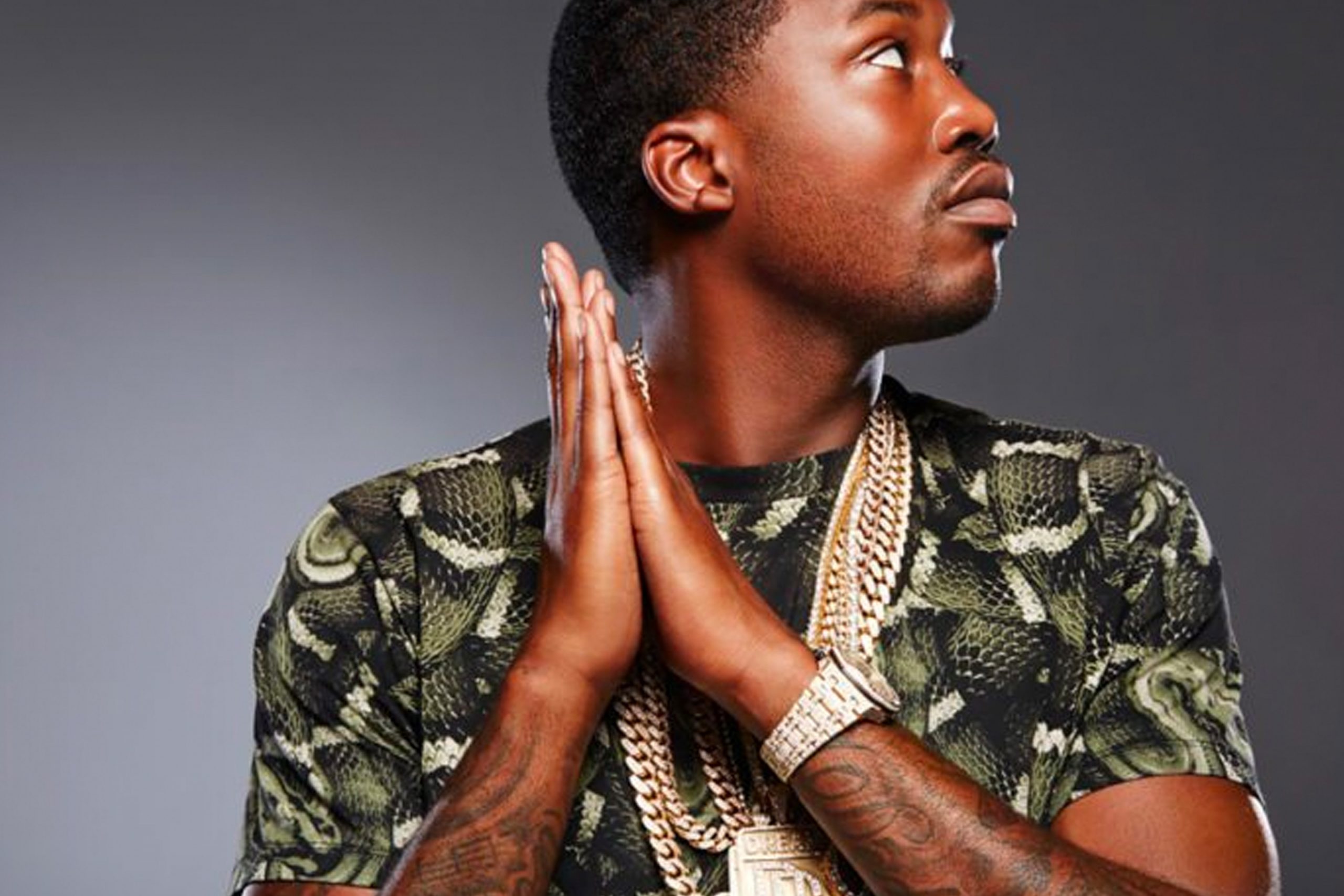 We are thrilled that the Pennsylvania Supreme Court has directed Judge Brinkley to immediately issue an order releasing Meek on bail. As we have said all along, Meek was unjustly convicted and should not have spent a single day in jail. We are also pleased that the Pennsylvania Supreme Court has noted that Judge Brinkley may opt to remove herself from presiding over any further proceedings in Meek’s case in the interests of justice. Meek is excited to be reunited with his family, and we, along with Meek, intend to continue to shine the light on a justice system in need of reform to prevent any other citizen from being put through what Meek has endured.