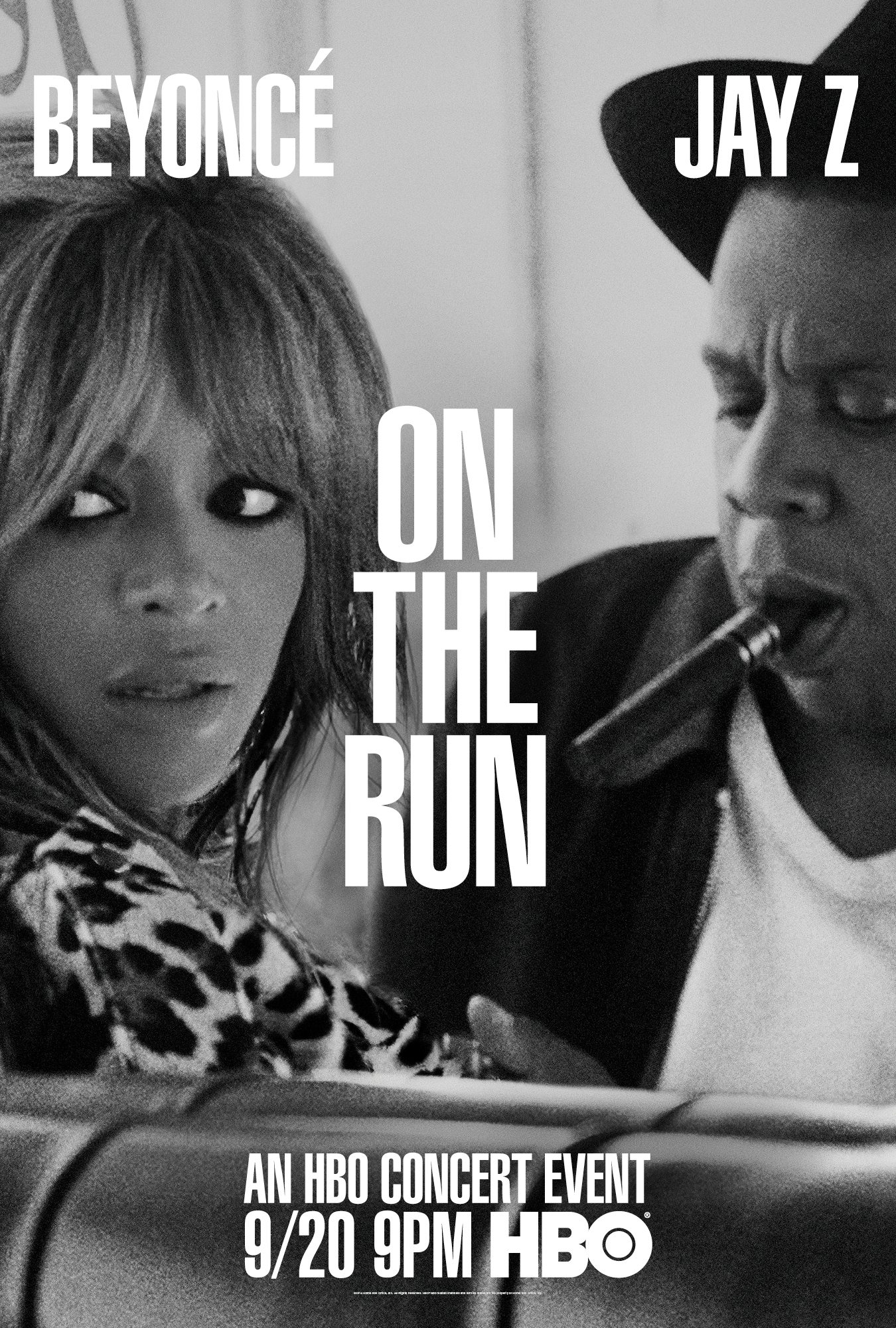 “No words to describe that show. It was ART x 10th power on steroids with a rocket booster.” – Oprah Winfrey

“On the Run II is what happens when the term blockbuster just doesn’t quite do the spectacle justice.” – Complex

“Pop’s number-one power couple reaffirmed their dominance, and the strength of their bond, at a hits-packed visually stunning show…” – Rolling Stone

“…the biggest couple in pop are glorious and charismatic…” – The Guardian

LOS ANGELES, CA (Tuesday, October 9, 2018) – JAY-Z AND BEYONCÉ completed their critically-acclaimed OTR II European and North American stadium tour in Seattle, Washington last week, after a four-month run of summer and fall shows. The superstars kicked off their international outing on June 6 in Cardiff, UK and performed across 48 shows in 15 cities across the UK and Europe as well as 24 cities in North America. Over 2.1 million fans across the UK, Europe and North America attended the epic run of shows. The full itinerary can be found below.

Shortly before their surprise collaborative album release this summer, EVERYTHING IS LOVE, Mr. and Mrs. Carter began their OTR II tour, showcasing their powerful, emotive stage-presence. The tour featured songs from both artists’ albums throughout the decades including “’03 Bonnie and Clyde,” “Drunk in Love,” “99 Problems,” “Ring the Alarm,” “4:44,” and “APESHIT”.

The tour was presented by Live Nation Global Touring in association with Parkwood Entertainment and Roc Nation. Citi was the official credit card for the OTR II stadium tour.

Beyoncé and JAY-Z continued their incredible philanthropic and civic consciousness efforts during the tour’s run this year. Fans were given the opportunity to register to vote at every U.S. Beyoncé and JAY-Z show during the OTR II tour through the tour’s partnership with HeadCount. Additionally, the BeyGOOD Initiative and The Shawn Carter Foundation revealed the OTRII Scholarship program, awarding over one million dollars in $100,000 scholarships this back-to-school season to one qualified student in each U.S. tour market, beginning in Atlanta. The Boys and Girls Club of America was brought on board to choose the recipients.

The couples’ last tour was in the summer of 2014 when Beyoncé and JAY-Z performed six weeks of sold out stadium dates across North America with their highly anticipated ON THE RUN tour. The outing closed with two international dates in Paris, France that were filmed for an HBO special that received an Emmy nomination.