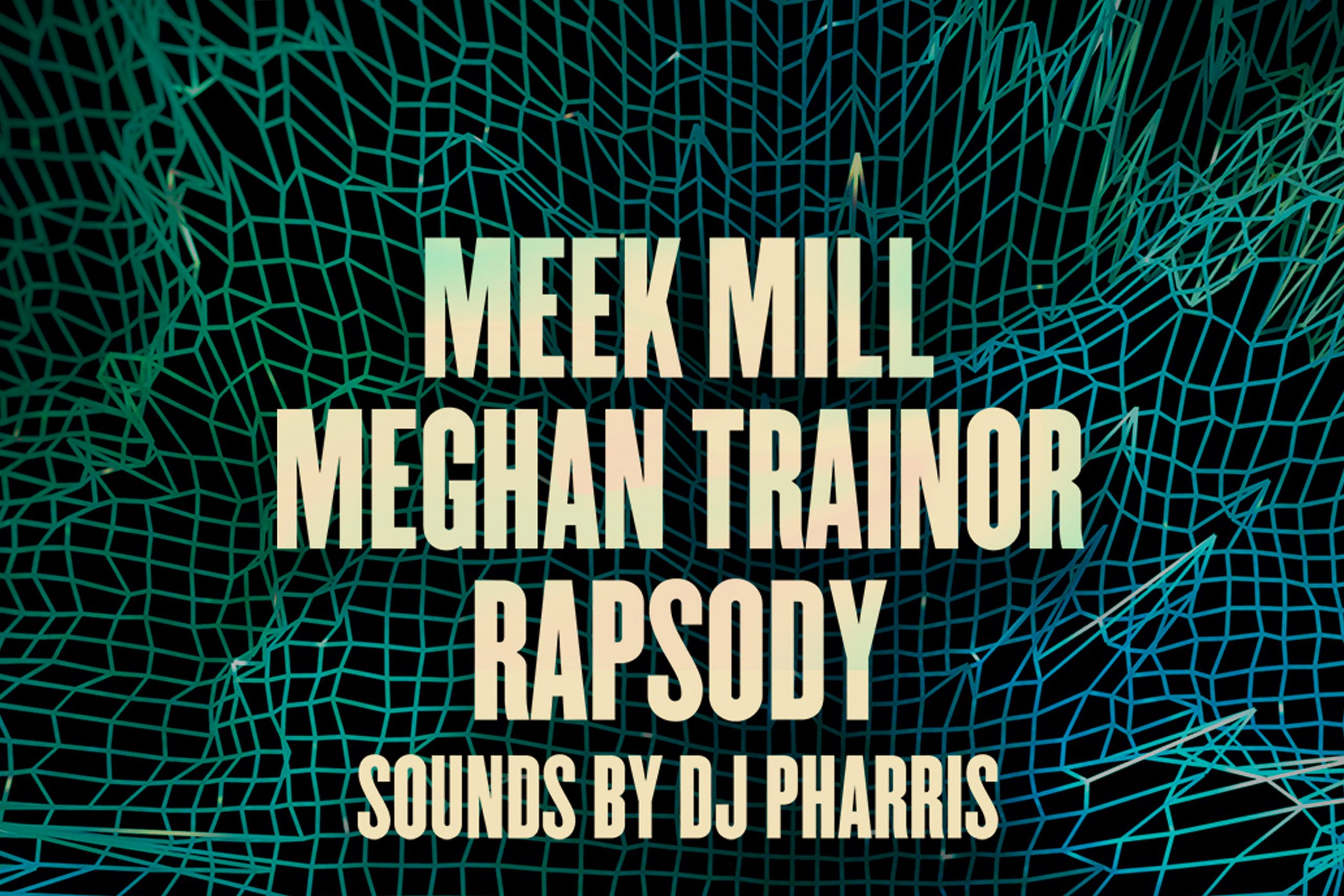 Proceeds from this venture will support organizations committed to the key priorities of Inspire Change: education and economic empowerment, police and community relations, and criminal justice reform. The Inspire Change apparel line, designed by artists, will be available later in the 2019 season.

Songs of the Season is a multi-tier season-long initiative that will highlight superstars and emerging artists of all genres. Songs of the Season will showcase musicians that will create and deliver a song to be integrated in all NFL promotions each month during the season. The songs will debut during an in-game broadcast and will be simultaneously released to all digital streaming platforms (DSPs) worldwide. All proceeds from the songs will go toward Inspire Change.

Meek Mill, Meghan Trainor and Rapsody will be the first Inspire Change advocates of the 2019 NFL Season and will perform a free concert at the NFL Kickoff Experience presented by EA SPORTS MADDEN NFL ‘20 in Chicago’s Grant Park on Thursday, September 5. Also performing will be Chicago-based DJ Pharris. A portion of Meek Mill’s performance will be featured in simulcast coverage of the 40-minute pregame show from Chicago from 7:30 – 8:10 PM ET on NBC and NFL Network.

Following Meek Mill’s performance, fans are encouraged to stay at Grant Park for the NFL KICKOFF WATCH PARTY as the Green Bay Packers take on the Chicago Bears.