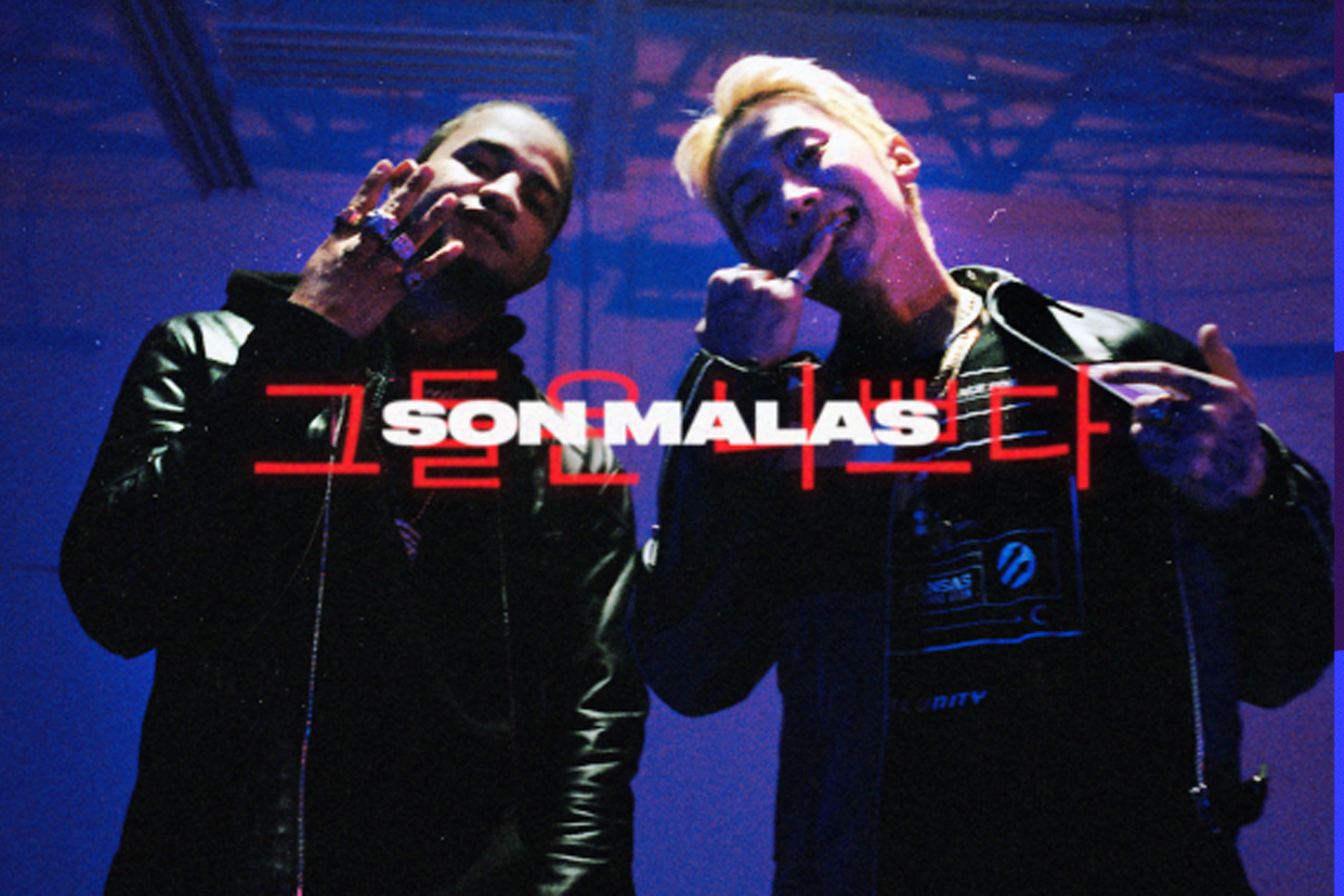 Known for being one of Urban music’s biggest artists in the Dominican Republic, Mozart La Para has joined forces with Korean-American hip-hop artist, Jay Park in a unique collaboration. The track “SON MALAS” is now available on all digital platforms through Roc Nation, as well as a sexy visual. The collaboration between Mozart La Para, considered the #1 freestyle rapper in the Latinx space, and multi-hyphenate, Jay Park demonstrates the power that comes when artists from different cultures collide.

“Happy to be able to work with my brother Jay Park, bringing Korea and DR together to give the world this mix of cultures.” – Mozart La Para

“It’s my first time working with a Latin artist and I’m glad it’s Mozart as he’s an incredible freestyler and talented artist. It’s been only good vibes working with him. Also, its something fun for the fans to enjoy.” – Jay Park

Directed by Eliott Muscat, the video starts with a night-time journey throughout Toronto, with vintage motorcycles, graffiti & sports gear.  Mozart and  Jay, who showcases his Spanish, claim their love for the women of DR, with laid-back, traditional reggaeton beats, produced by Latin Grammy winner producer Tainy. This will inevitably become a favorite of the Latinx audience for the year.

For More Information on Jay Park: