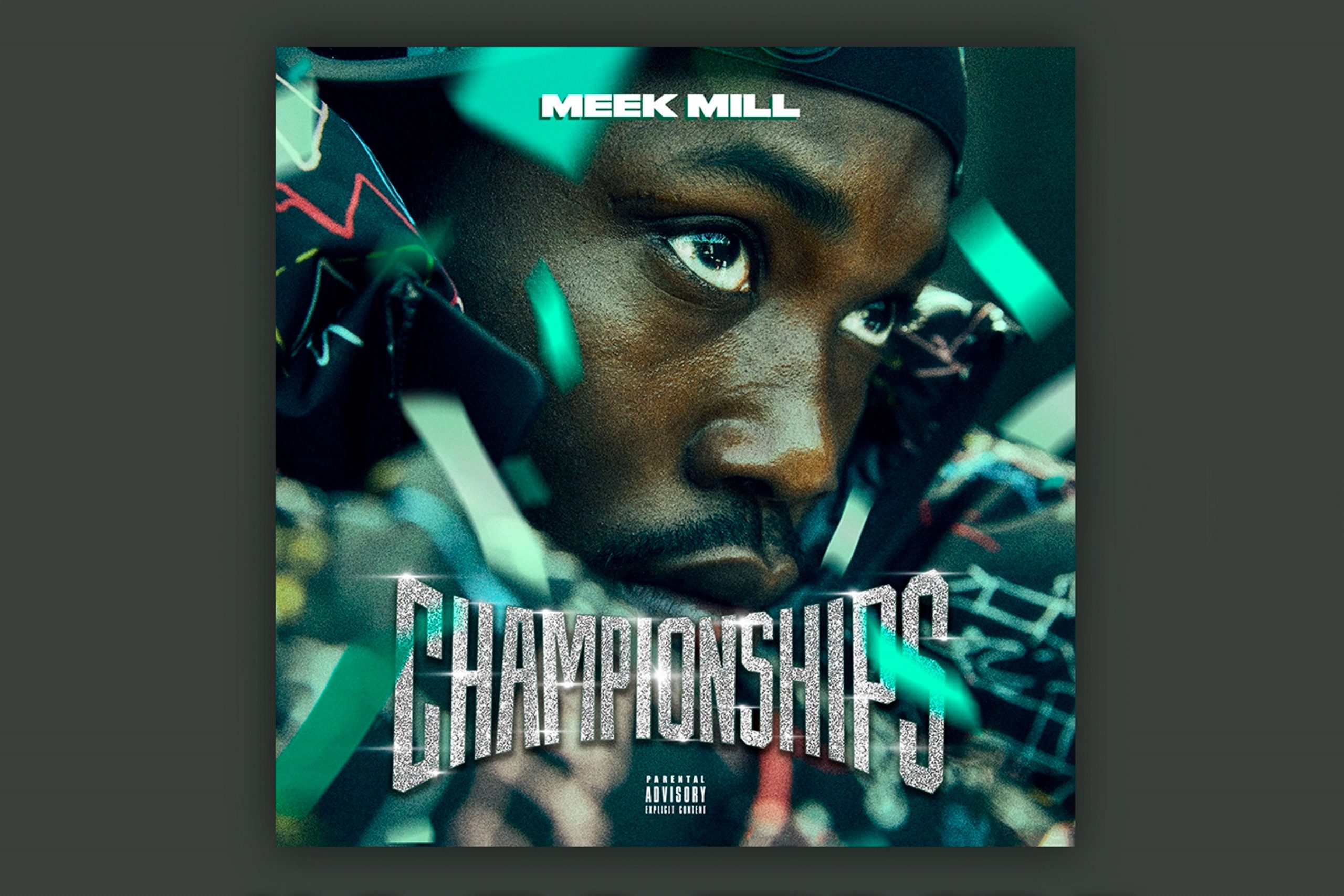 Meek Mill scored the #1 album and #1 R&B/Hip-Hop album this week with CHAMPIONSHIPS, clocking 229,000 equivalent albums according to Nielsen. CHAMPIONSHIPS is Meek’s first full-length album since the 2017 release, Wins & Losses. He’s also earned his best streaming week ever to date in addition to his first Billboard Hot 100 top 10 as “Going Bad (feat. Drake) debuts at #6. The triumphant first week comes on the heels of the gold certification of CHAMPIONSHIPS album cut, “Dangerous (feat. PnB Rock & Jeremih),” which simultaneously reached #1 at Urban mainstream radio. This marks the Philadelphia rapper’s second #1 album, with 2015’s DREAMS WORTH MORE THAN MONEYdebuting at #1, where it spent 2 consecutive weeks.