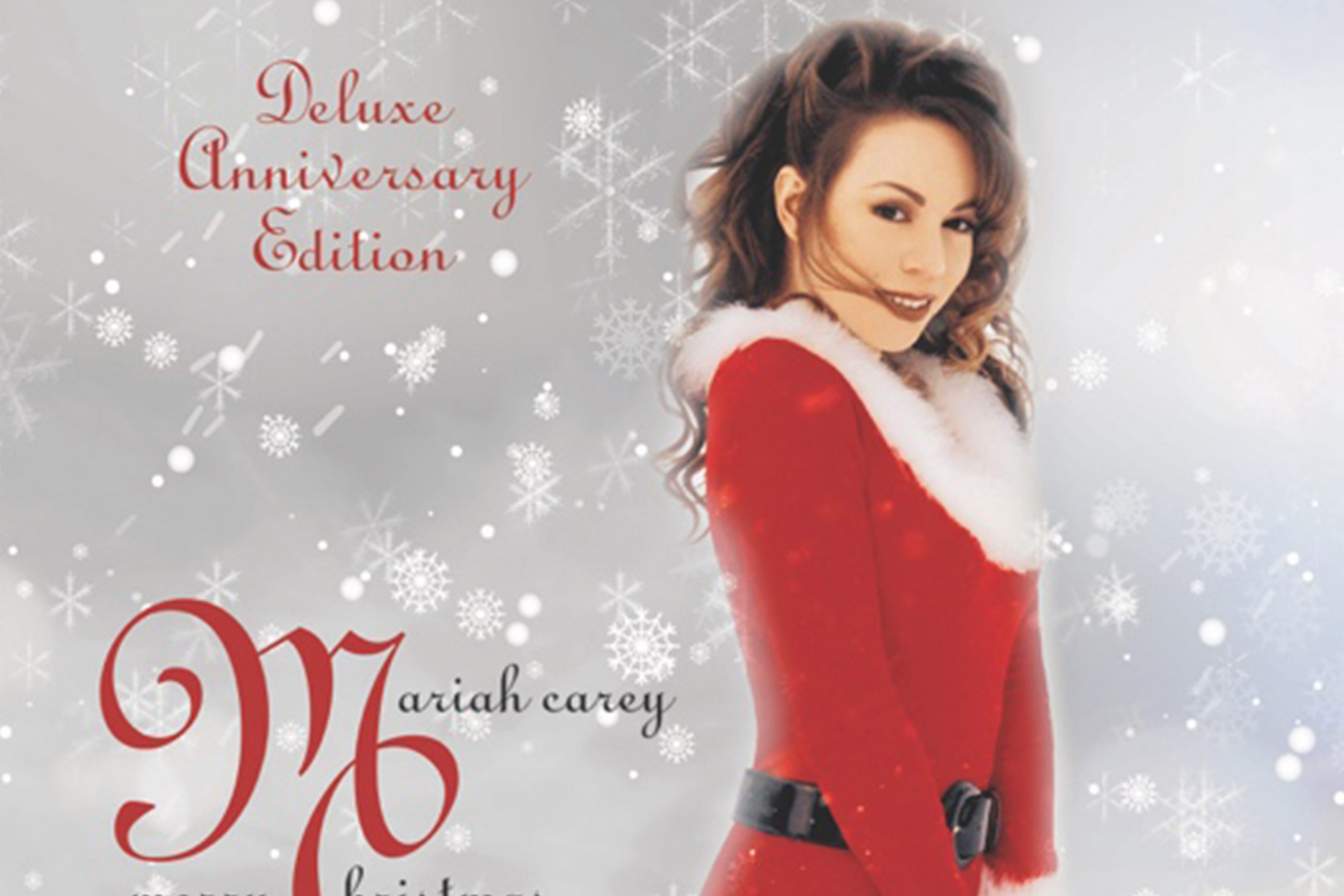 Incomparable, multi-platinum, multiple Grammy award-winning global superstar Mariah Carey (the best-selling female artist of all time with 19 Hot 100 #1 hits) claims #1 on the Billboard Hot 100 with her immortal holiday classic “All I Want For Christmas Is You.” This marks the first time in the song’s 25-year history it captured #1 on the respective chart after ascending to #3 in 2018. It also stands out as her 19th number one entry on the Hot 100, making history as the most Hot 100 #1’s by a solo artist ever and the second most Hot 100 #1’s by any artist – breaking a tie with Elvis Presley and one behind The Beatles.

“All I Want For Christmas Is You” can be found on the definitive version of “The Best-Selling Christmas Album of All-Time,” Merry Christmas (Deluxe Anniversary Edition)—available now.

Get it HERE via Sony Music Entertainment’s Legacy Recordings.

The song remains a perennial holiday staple, as it approaches 1 billion streams worldwide. Mariah earned a Guinness World Record for “the highest-charting holiday (Christmas/New Year) song on the Billboard Hot 100 by a solo artist,” and “it spent 36 cumulative weeks at No. 1 on Billboard’s holiday chart since 2011 – the highest any holiday song in history has charted,” as reported by Variety.

The holidays wouldn’t be the same without Mariah Carey’s Merry Christmas. Originally released on November 1st, 1994, it went on to receive a 6x platinum certification from the RIAA, sell 15 million copies worldwide, and earn the title of “The Best-Selling Christmas Album of All-Time.” The single “All I Want For Christmas Is You” scored a 6x platinum certification and ascended into the Hot 100 as her 28th Top 10 single on the respective chart. Just last year, its eternal power would be reaffirmed in 2018. It emerged in the Top 5 of the Hot 100 as “the second holiday song in sixty years to peak in the Top 5.” Moving over 16 million copies around the globe, it remains the 11th best-selling single of all time. Plus, it spawned a children’s book and animated family film. Amazon Music also recently unveiled an exclusive mini-documentary entitled “Mariah Carey Is Christmas: The Story of ‘All I Want for Christmas Is You,’ offering the ultimate deep dive into the origin of the groundbreaking holiday song from the multi-GRAMMY-award-winning artist.

The Queen of Christmas shines brighter, bigger, and bolder than ever.