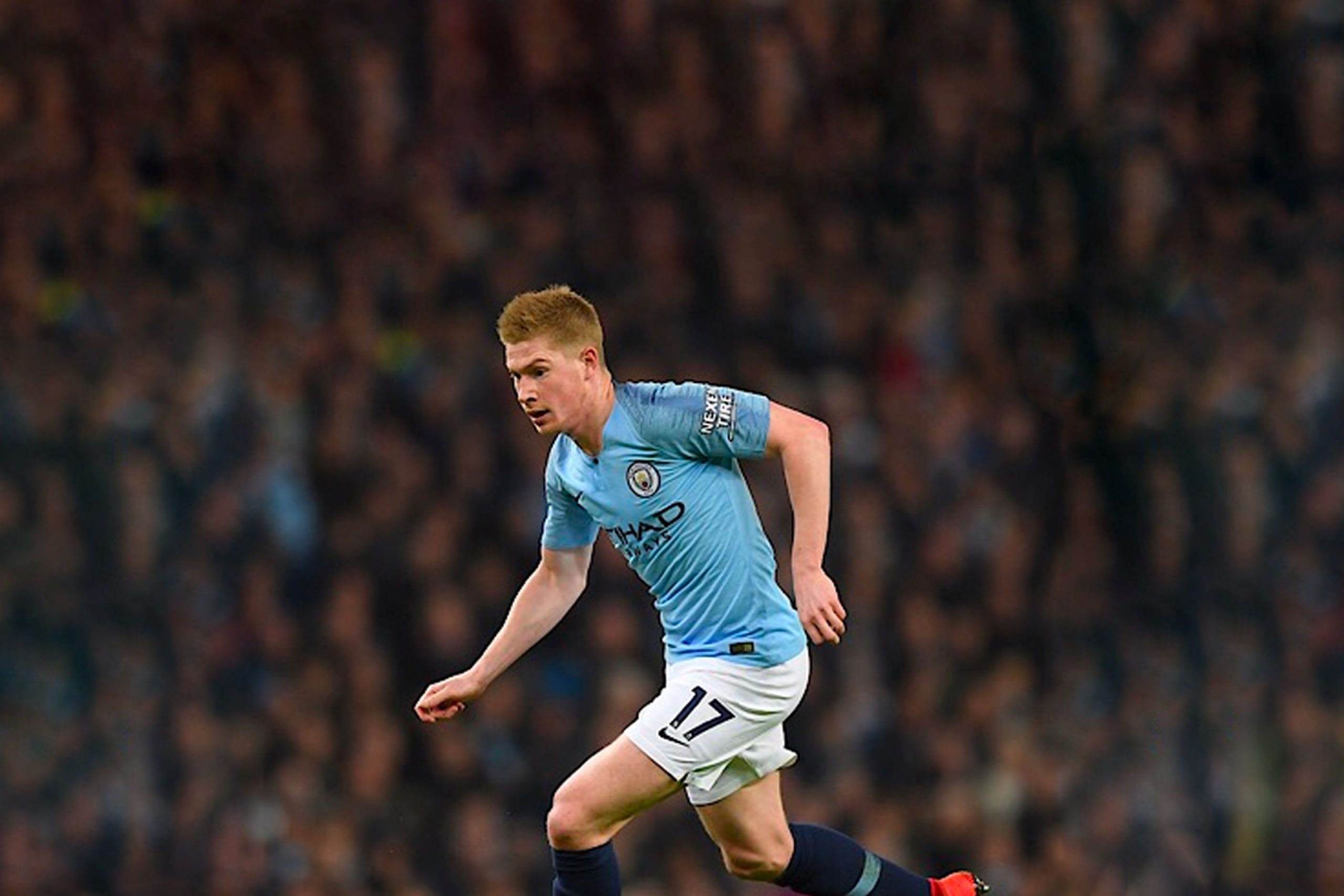 The ⚽ #RocFam just got a lot bigger ? We’re thrilled to welcome @kevindebruyne to the #RocNationSports family!

Incredibly excited to announce that I’m officially joining the @rocnationsports family! Can’t wait to show you guys what lies ahead. #RocFam pic.twitter.com/sqPtTgDRyY

Incredibly excited to announce that I’m officially joining the @rocnationsports family! Can’t wait to show you guys what lies ahead. #RocFam

“We are thrilled to welcome one of the top footballers in the world to the Roc Nation Sports family,” said Michael Yormark, President and Chief of Branding & Strategy for Roc Nation. “We look forward to working alongside Kevin and his family to accomplish their goals, expand his global reach and create unique partnership opportunities.”

Twice named Manchester City’s Player of the Year, De Bruyne has earned a Premier League title and two League Cups during his time with the club. During the 2018 World Cup, De Bruyne played a crucial role for the Belgian national team during their 3rd-place finish.

“I’m very excited to join the Roc Nation family”, said De Bruyne. “The innovative approach they have taken to building their athletes’ personal brand is something that interested me from the start, and I look forward to working with them as my career progresses.”