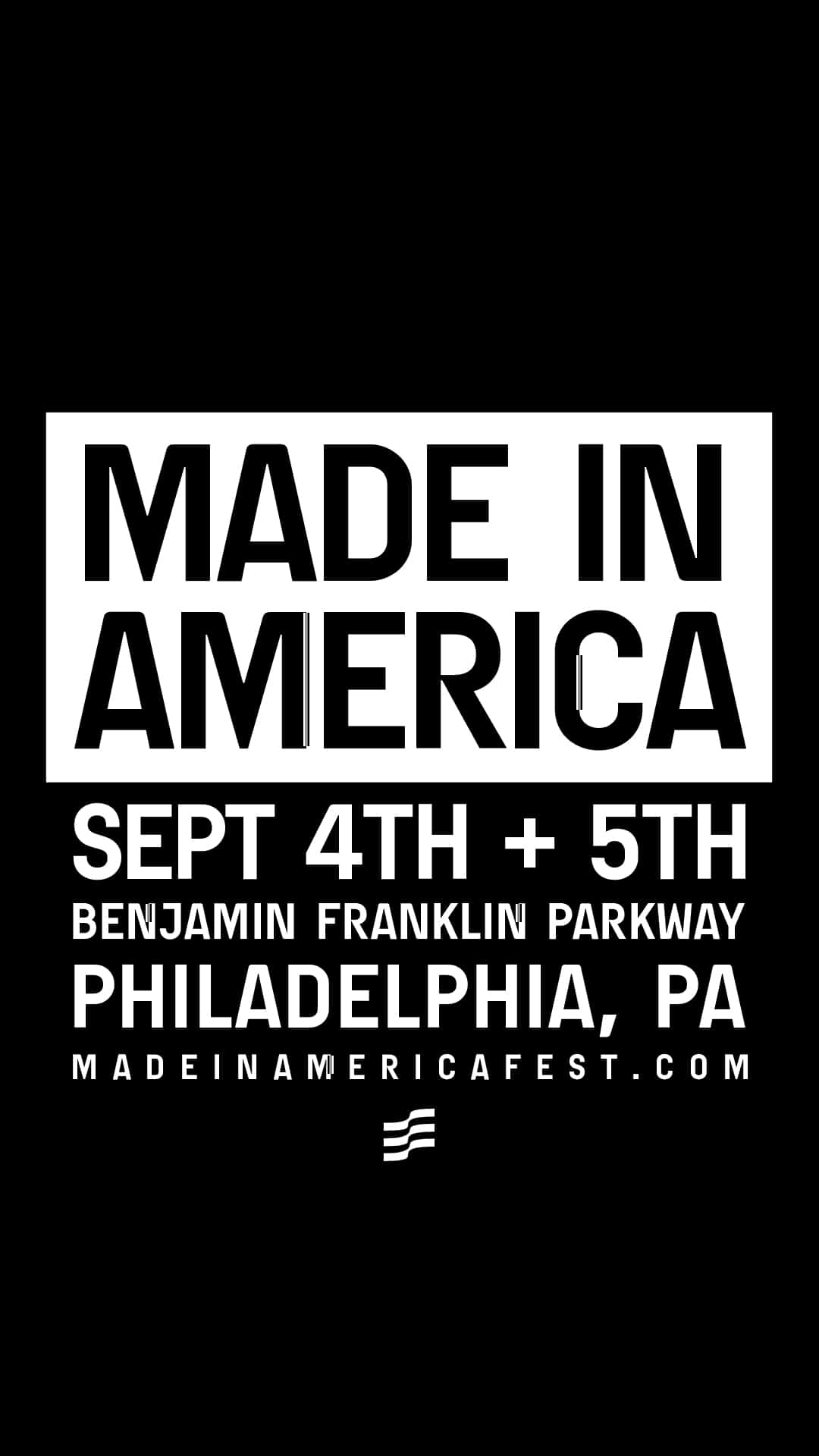 MADE IN AMERICA, the ground-breaking JAY-Z curated two-day music festival and staple of Labor Day Weekend, returns to Philadelphia for a 10th year, Saturday, September 4th and Sunday, September 5th. Fans can purchase early bird tickets to Made In America now at Ticketmaster.com.

Produced by Roc Nation, this year’s festival will benefit the ACLU of Pennsylvania as its official charity partner.  A portion of net proceeds will also support The REFORM Alliance.

“We are thrilled to announce Made in America 2021 on the legendary Benjamin Franklin Parkway. This year will be like no other, as Made In America celebrates 10 years of music history making moments,” stated JAY-Z. “The artists’ performances will be even bigger and Cause Village will host a wider range of amazing philanthropic organizations. We look forward to sharing incredible memories with our festival attendees and the city of Philadelphia.”

Since the inaugural two-day concert in 2012, the event has generated over $135 million in economic impact for the city of Philadelphia.

The festival not only honors artists and music lovers, but it also benefits organizations that are vital to accomplishing much needed positive work through Cause Village.

Additional information and talent line up to be announced. For the latest on the “Made In America” Festival visit www.madeinamericafest.com. 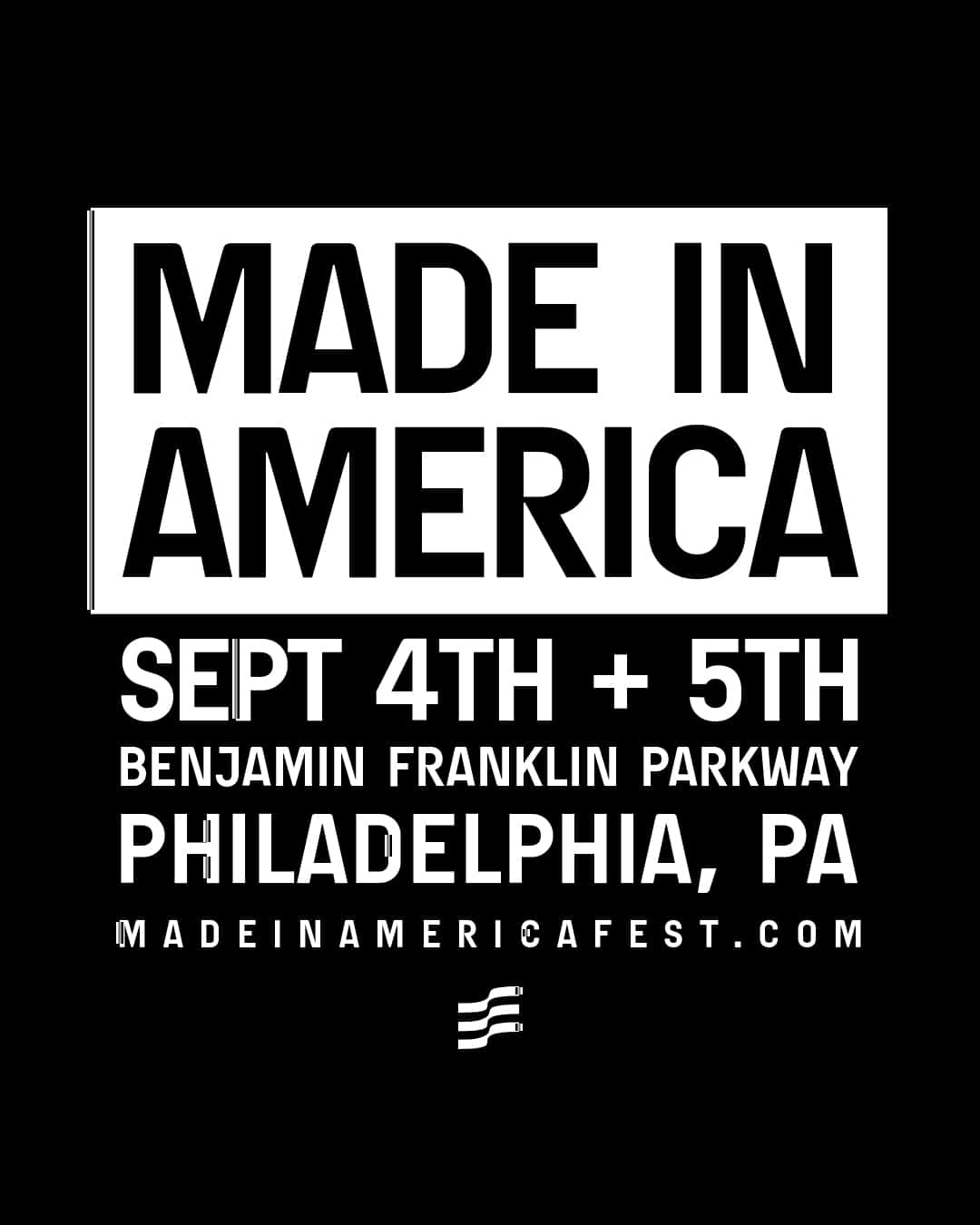