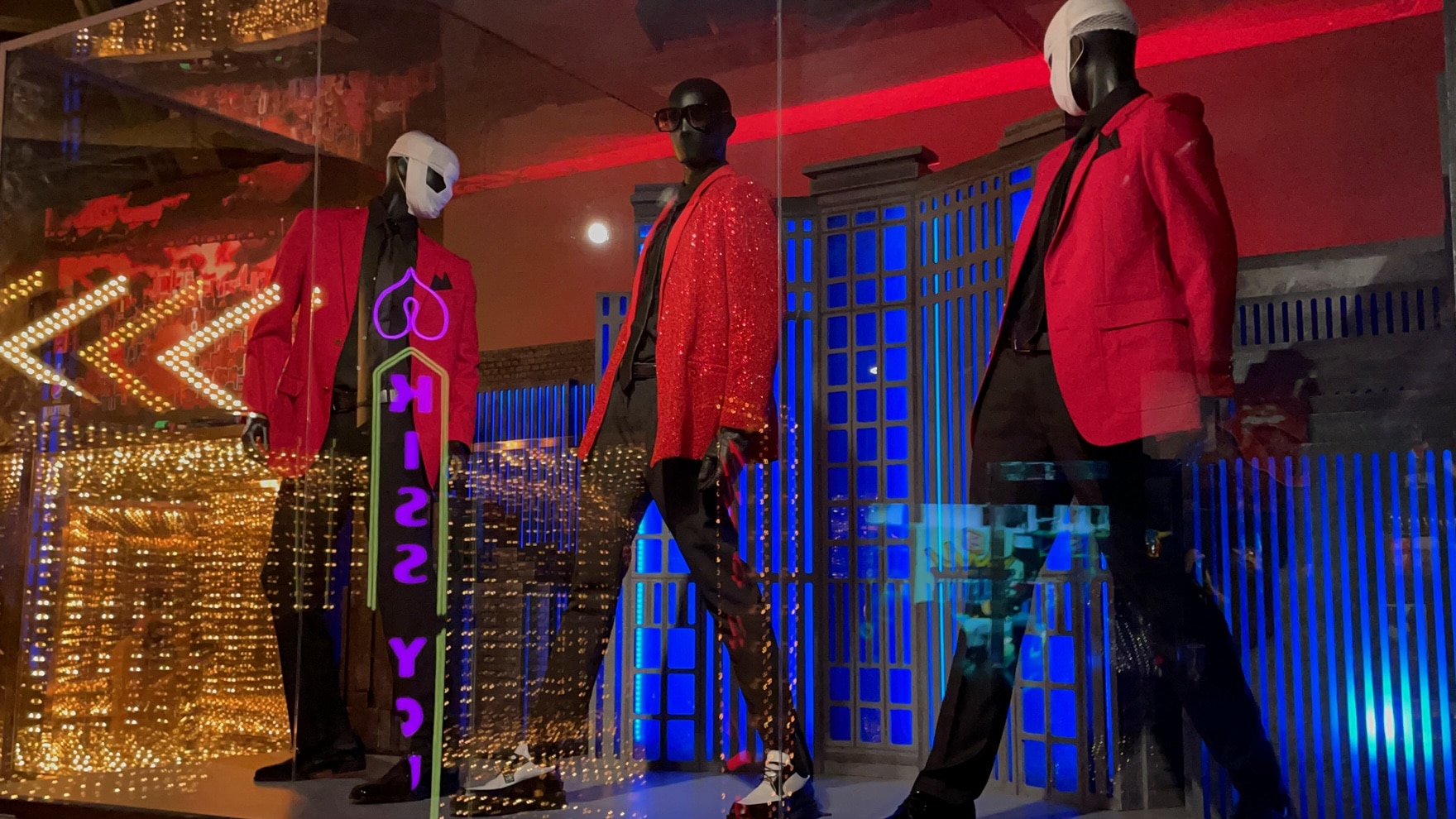 American costume designer, Lila Nikole Rivera, set to feature at the upcoming Rock And Roll Hall Of Fame with her costumes from the Super Bowl Half Time Show

Cleveland, OH – April 29, 2021- Lila Nikole Rivera has undoubtedly made her mark in the world of fashion, with the fashion and costume designer working with tons of celebrities from all walks of life. She has continued to receive accolades from different quarters, with the most recent feat being are her costumes entering the Rock And Roll Hall Of Fame ceremony on April 23 in Cleveland Ohio.

The line between the entertainment industry and the fashion world has become thinner by the day, with wardrobe designers delivering outstanding costumes to meet the demands of entertainers. One name, Lila Nikole Rivera, has stood out over the years, for “out-of-this-world” costumes, a feature that has taken her to the Super Bowl and now The Rock and Roll Hall Of Fame.

The costumes entering the Rock and Roll Hall Of Fame are from the Super Bowl Half Time Show that featured artist The Weeknd alongside set designer Bruce Rodgers. The Pepsi Super Bowl LV Halftime Extravaganza was particularly memorable for Lila Nikole as it not only gave her a platform to showcase her creativity but made her the first Latina costume designer to work on the Halftime Show and manage the wardrobe department.

The star-studded production crew included XO’s La Mar Taylor, Creative Director for The Weeknd, the super experienced Bruce Rodgers on set design, and Charm La’Donna, the choreographer behind the world’s biggest pop stars in charge of developing the show choreography and Jesse Collins who is behind many incredible productions including The Oscars and Grammy’s.

Lila Nikole Rivera, the founder of the Lila Nikole Collection, is famous for her amazing designs, featured in New York Fashion Week, Los Angeles Fashion Week, Mercedes-Benz Fashion Week Swim, Miami Swim Week, Swim Miami, and BET’s Rip The Runway. Over the years, she has worked with several celebrities and athletes, including Will Smith, Kim Kardashian, Keyshia Cole, Serena Williams, Sara Underwood, DJ Khaled, Cardi B, Toni Braxton, and a host of others.

For more information about Lila Nikole Rivera, The Lila Nikole Collection, and other works from the passionate entrepreneur and award-winning costume and wardrobe designer, please visit – www.lilanikole.com. Interviews can be scheduled to media contact below.