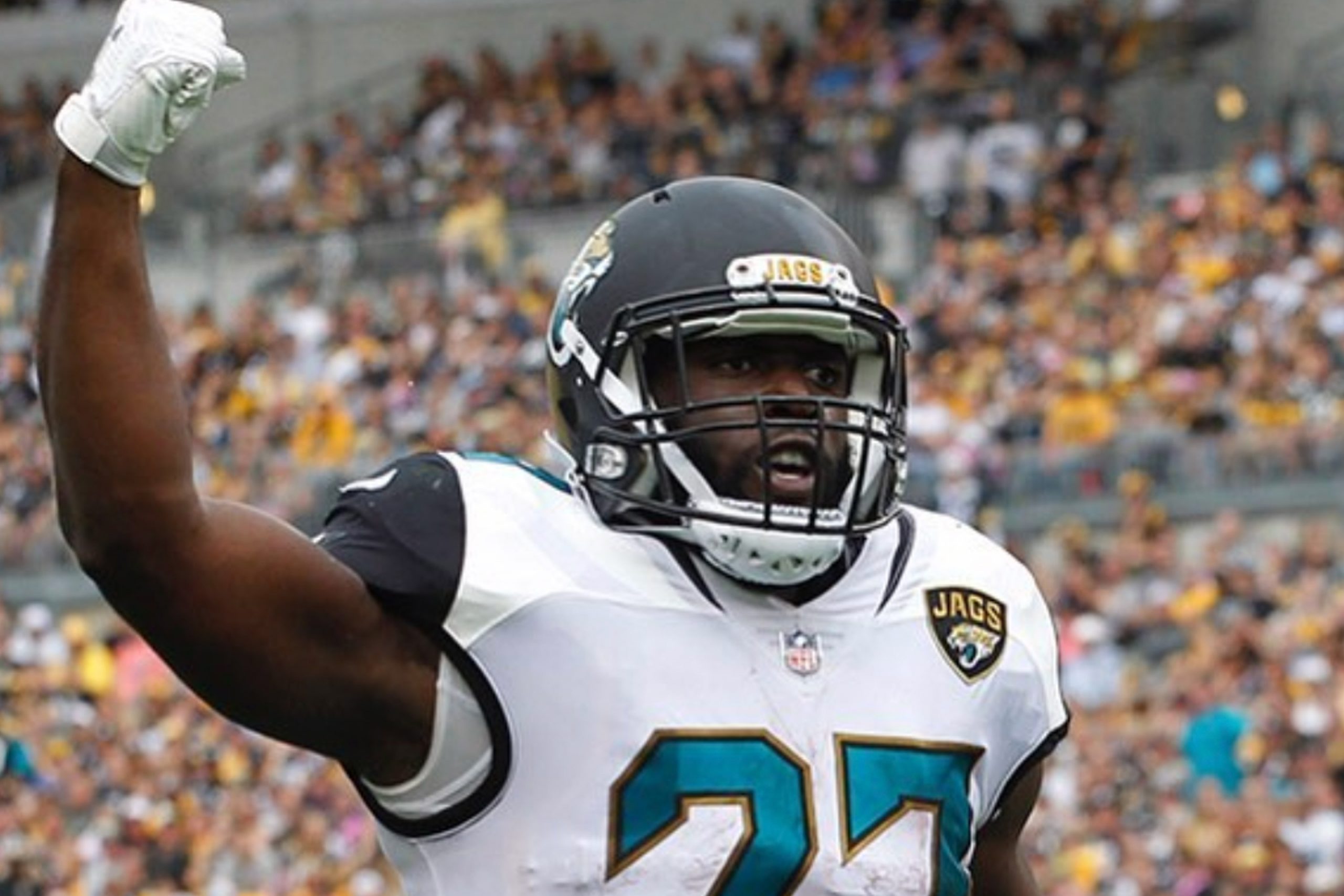 On Monday, Leonard Fournette was named one of three Jaguars offensive captains as he enters his second NFL season.

In just his 2nd year, @_fournette has been voted a team captain.

The vote of his teammates is a statement to the leadership he’s brought to the locker room. pic.twitter.com/0JkxeUGADz

.@Campbell93 on @_fournette being named a captain:

“He’s mature, and he’s grown a lot in the last year. He’s really earned the right.”