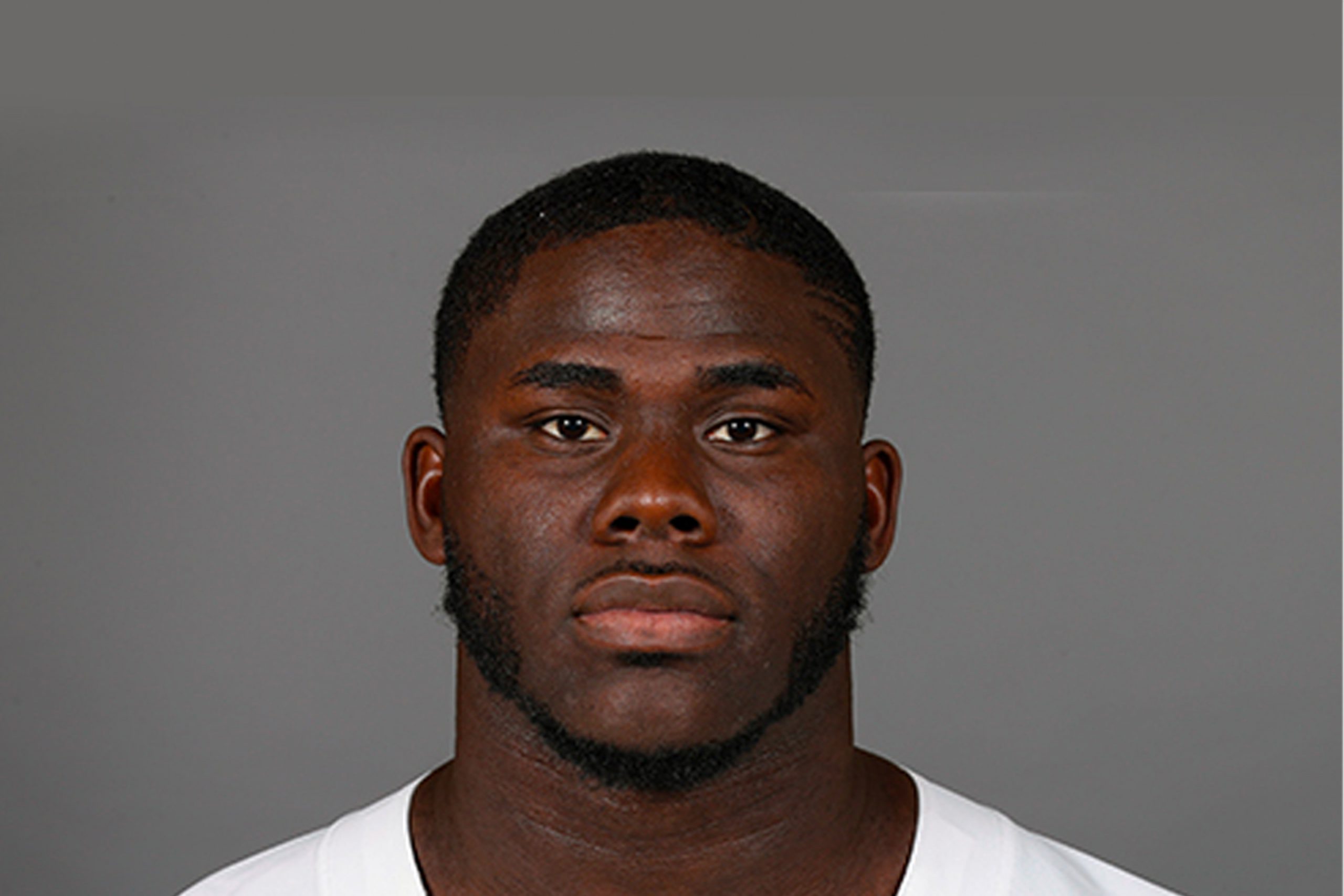 A native of Homestead, Florida, Jackson finished the 2018 season with team-high 9.0 sacks earning him All-ACC Honorable Mention and ACC Defensive Lineman of the Week recognition. Jackson also served as one of Miami’s top defensive playmakers during his sophomore campaign, leading the Canes defense with 59 tackles (35 solo).